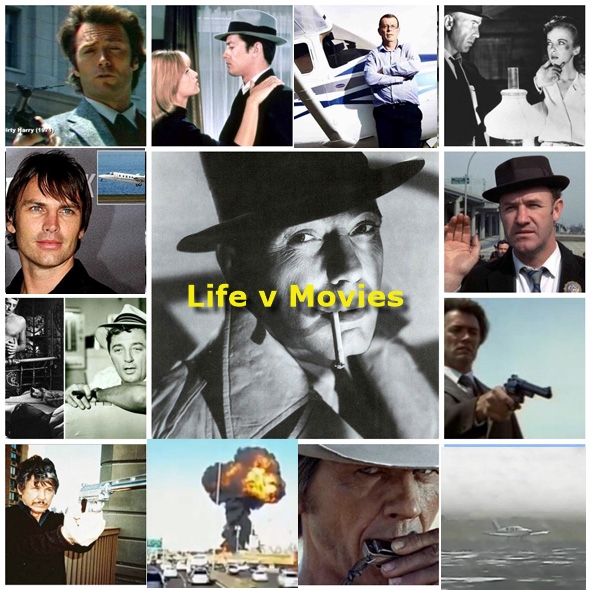 Why ain’t life more like the movies? – AP Forum version.

Better still, ‘why ain’t life more like the movies?’ It is a fair, reasonable question. You see, in all our favourite movies, books, legends, poems and tall tales around the camp fire – in the end, despite the odds ‘good’ triumphs. Hollywood has made small and large fortunes selling this myth.

For it is a myth. Take your favourite ‘good wins’ tale; hell, you could always refer to the Bible, if the mood moved you; any tale you like, all same – same. Moses always comes to mind – I mean ‘as if’. Could they have crossed the Red Sea without some form of divine intervention? The man had a strike on his hands – “What? No straw? Bugger making bricks then – right lads, down tools: everybody out. You see, those who write the believed history are usually the winners.

“History will be kind to me for I intend to write it.” ― Winston S. Churchill

Relevancy, screams the hoard. Well, I’ll tell you. There are a couple (or three) different schools of thought which believe in and, adamantly  support (vehemently) different outcomes from the Angel Flight and Buckley argy-bargee. Here on, from a Bookies perspective, history and form become important. Statistics; not of the ATSB kind, but cash and no bull-shit results become a matter of importance. Industry has not won a round of any significance against any of the ‘safety authorities’ ever. Nary a one, not ever. Life ain’t like the movies, that’s why.

“Those in power write the history, while those who suffer write the songs.” ― Frank Harte

In reality, for aviation, we have a closed circle of very highly paid ‘experts’ with an unlimited supply of things the ‘non anointed’ don’t have. Unlimited access to a minister for a start. One who simply wants ‘no bother’ which may impede his road to an easy life, without responsibility, without impact on future progress within the hierarchy.

Then, we must evaluate the ‘fear’ factor. Ministers have absolutely NDI about their new portfolio – none. To the current, incumbent ‘transport’ Muppet, it all seems to revolve about how many RAAF, luxury jet rides, tax payer funded, can be (legally) wrangled, before someone takes an accounting. This matter is a mere Bagatelle; the cost almost insignificant in comparison to running the top cover offered by the anointed – aviation ‘watch dogs’ of ministerial protection. Buckley is almost a lost cause; 25/1 against; Angel Flight 30/1 against.

“Tough odds” say the crew. Yes they are. But you see, in every movie, at the last minute, the Cavalry arrives – in one form another. The only Cavalry on site is our much loved Senate Committee, who are (as usual) hamstrung and two beats behind the band. CASA and ATSB kicked shit out of their last (Pel-Air) inquiry – and its recommendations. Made a mockery of Sen. Fawcett. Ignored the informed report of the Rev Forsyth; and, also managed, despite contrary evidence, to hoodwink another uninformed, unprepared Crown Minister that they, the Black hats, had his best interests at heart. They even sold him the Harbour Bridge, at a discount – as it would look great in Wagga Wagga. 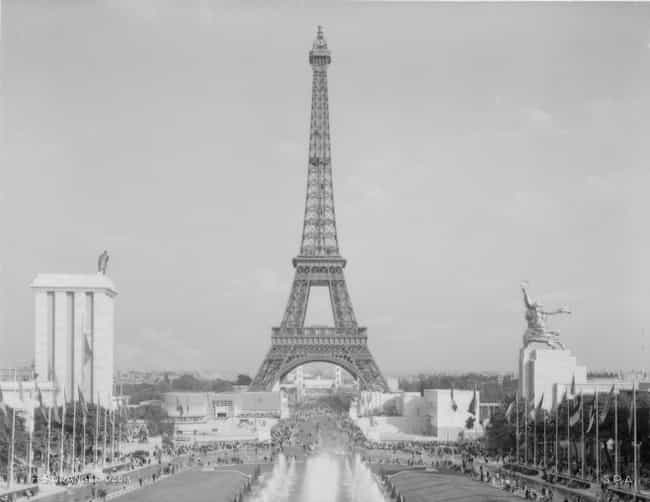 “Victor Lustig managed to pull several cons in his life, but he’s best known for selling the Eiffel Tower as scrap metal to unsuspecting dealers. In 1925, he noticed an article debating whether the Eiffel Tower should be repaired or sold, and decided to sell it to metal dealers himself. Using a fake government title, he met with several dealers and told them the tower had become too expensive to repair. One dealer, Andre Poisson, fell for the scheme and handed over a check. Lustig cashed it and disappeared, but Poisson was too embarrassed to report the incident to the police”.

“When Lustig realized he wasn’t being pursued, he went back to Paris and pulled the same con a second time. This would-be investor reported Lustig, and he fled to America. He was later arrested on different charges”.

Full dress, Judicial Inquiry –soon as you like minister. Money where the governments mouths are. The Australian people are being conned; industry is being destroyed, people are paying for placebo air safety. In short, the foxes are running the Chook farm. If YOU can’t do the job, fair enough. But have the balls to say so, bugger off and let someone who can ‘do what is necessary’. 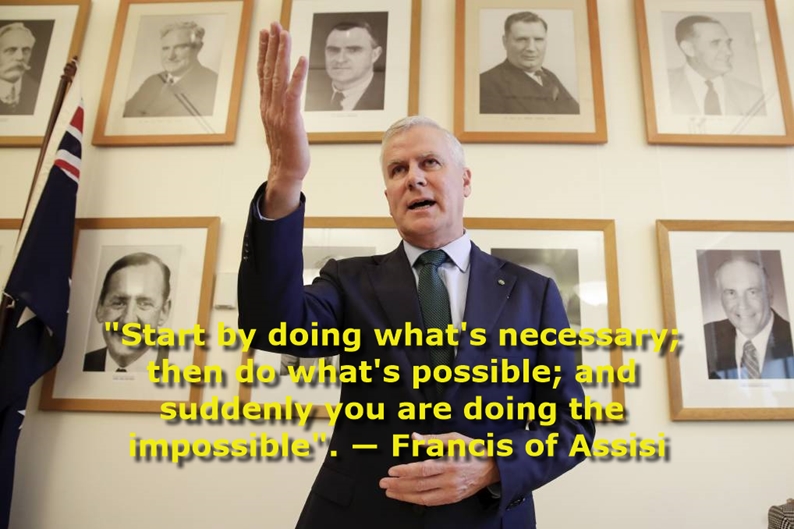 Minister, there a thousands of hard working, professional people waiting for you, to do what is necessary. What say you?

Aye, well, so much for political reality. Back in the real world. ‘Twas easy work for two horses to raise the new door into place. The dogs sat quietly as the strain was taken; horses patient, understanding (Gods love ‘em) that this needed a modicum of finesse. It worked, first time. I will forever remember the dogs vocal ‘Cheers’ and quiet adoration for their two mates who held a considerable weight while their fumbling master, on hand a knees attempted to get the chocks in the right place, before relieving the burden they carried with dignity, forbearance and some little pride. They humble me; my love for their unbounded faith in; and, patience with my requests a life lesson.