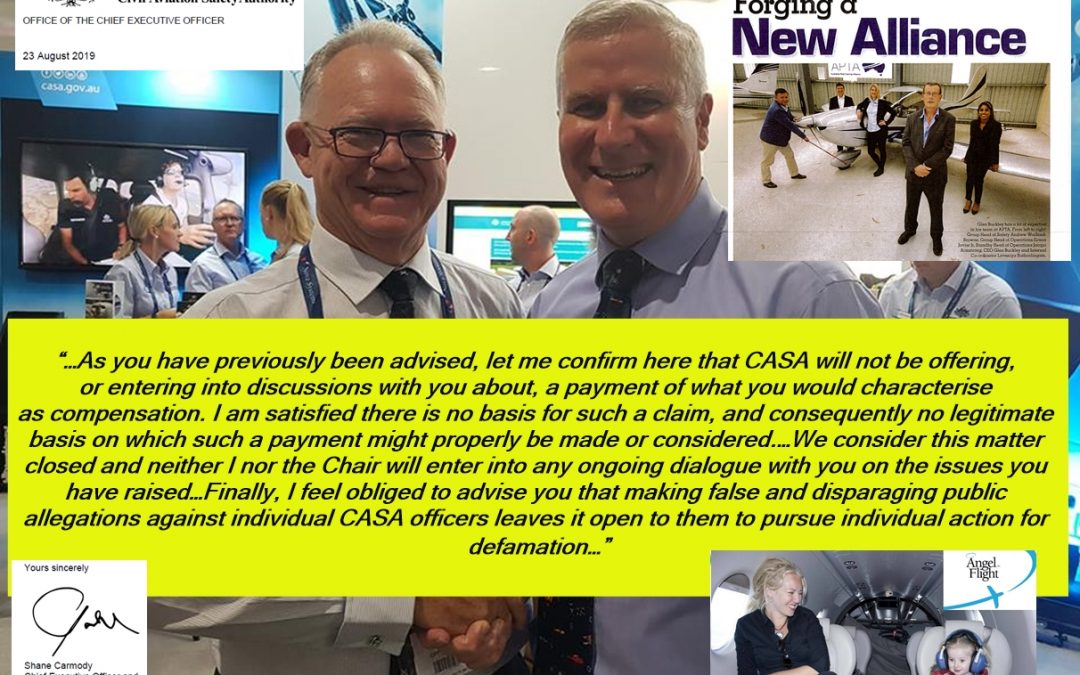 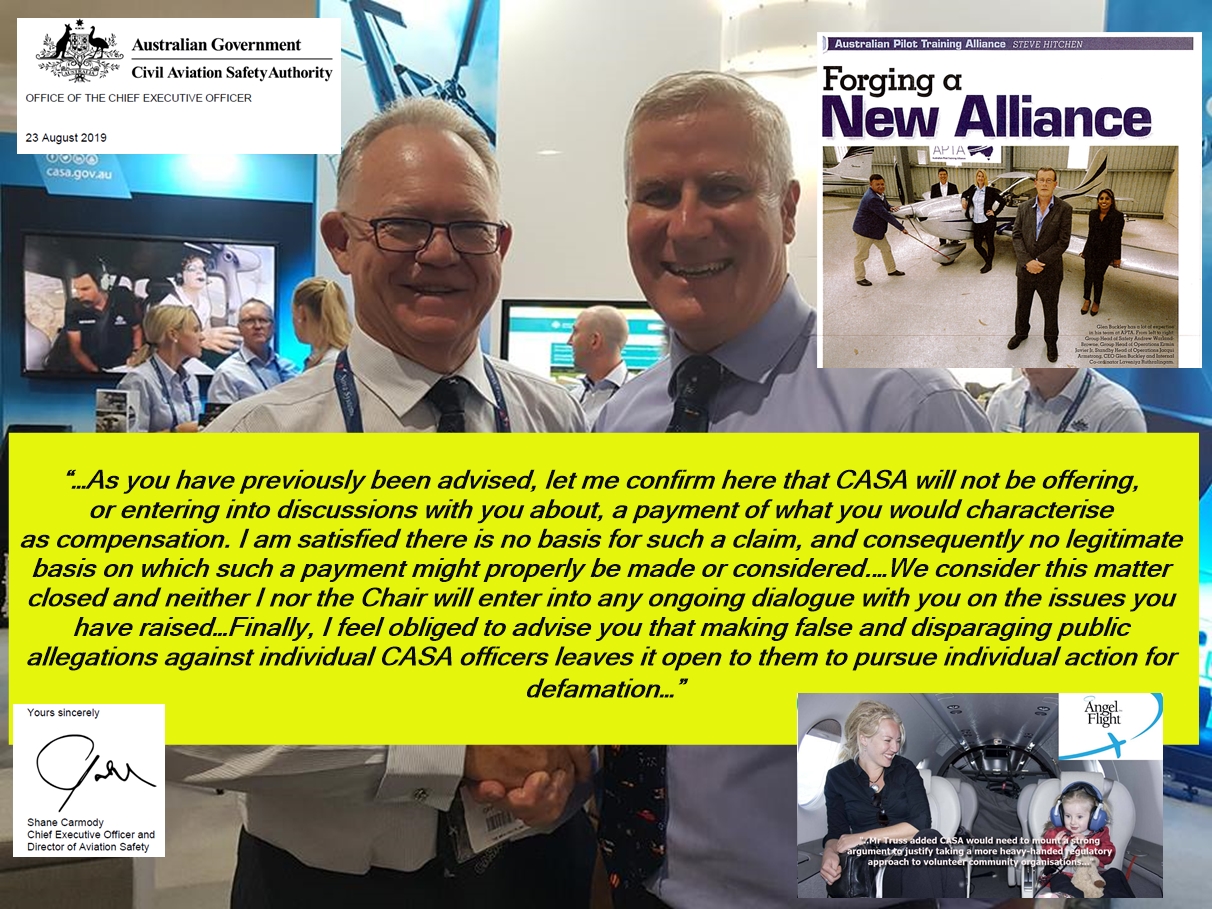 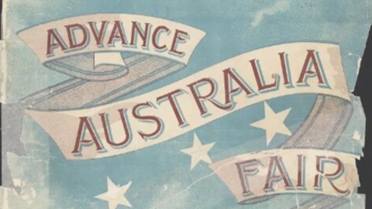 Advance – (v) Move forwards in a purposeful way. (N) a development or improvement.

Well, for the long suffering Australian aviation industry, the words ‘Advance’ and ‘Fair’ are simply not applicable. Which, stand alone should be enough to motivate our political folk to action, show some concern or even get educated; alas, there is no need for such an extravagance as ministerial concern, let alone involvement.

GV – “The Howard Government perfected the undermining of the Public Service by initially making lateral entries to protect Ministers responsibility under the Westminster system from administering their portfolios” etc.

The very least the incumbent could do is to remove the word ‘transport’ from his disingenuous title – for in reality it has sweet sod all to do with him. The ball is very neatly flicked to department heads, who can, with impunity, do whatever pleases. 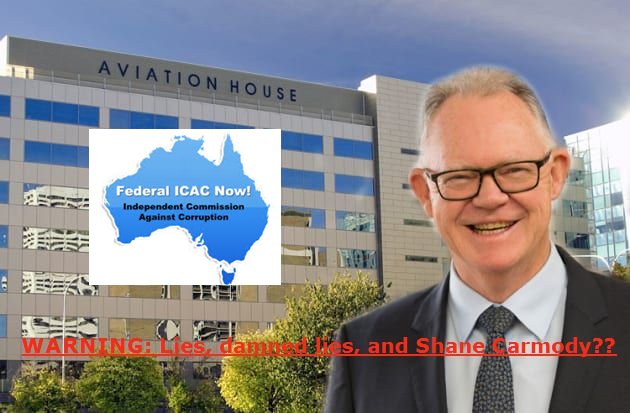 You have to wonder. I wonder what the international aviation community thinks of this nation when a letter, such as the missive to Glen Buckley may be despatched, with full ministerial support. I wonder how the minister would respond had he been treated in a similar manner. I wonder what, in the seven Hell’s this purblind, ignorant , thick skinned clown thinks he playing at. Then I look at those surrounding him, and wonder no more.

AP ref: Fame it is then? – For all the wrong reasons

“We have all seen these circus elephants complete with tusks, ivory in their head and thick skins, who move around the circus ring and grab the tail of the elephant ahead of them.” – John F. Kennedy

The never ending rows of responsibility circuit breakers; always someone further down the line who may be dispensed with; shouldering the shame and the blame. A whole circus of performers, from clowns to lions; all sacrificial to the alter of no ministerial responsibility. “Your safety is our first concern” – what a load of Bollocks. First, foremost and always the safety of the government is the only concern of politicians; the public come a long way down the priority list. I doubt the incumbent Ventriloquist’s dummy has even heard of Buckley in any substantive way; just a minor irritation, shooed away by whispered advice and stalwart reassurance from ‘the experts’. “Don’t worry minister – St Commode will be in on Tuesday, fitting work in between morning golf and lunch with the acolytes; he’ll write a letter and shut the whole thing down with a stroke of the pen.” “ Here, drink your morning Kool-Aid, while I brief you on the fruit harvest, you can save a Pacific island neighbour; there now, won’t that be nice, I’ve got your media coverage all lined up. TV grab – Aye, blissful ignorance is the key to wool blind happiness. Headline – “Fruit pickers to save a nation.”

There is yet another ‘scheduled’ routine ‘inquiry’ into matters aeronautical due from the RRAT senate committee – which need not concern the minister. Those to be questioned are long standing veterans of such inutile games. Choc frog on offer to the contestant who can guess , within +/-10 the number of Senate recommendations presented over the last decade. There is a gold star on offer to the contestant who can, within 10% come up with the number of those which have been righteously executed. I’ll give you a clue; the Pel-Air inquiry provided just under 100 (all up). Start there and work backwards to Staunton. Beware – it is a large number, the prize winner needs to be within the limits set.

“He is learned in old manorial and communal rights, and he applies his knowledge sometimes in favour of the villagers of Fernworthy and sometimes against them, so that he is periodically either carried in triumph down the village street or else burned in effigy, according to his latest exploit.”

Of some interest is the RRAT committee taking a look under the skirts of our ATSB. Gods alone know what is concealed there; not sure I want to know – nonetheless, look we must. It is a perfect opportunity for the international MH 370 crowd to take a hand. Many questions there to which ATSB could provide answers. Domestically there are many parallels to work from; beginning with Lockhart River, encompassing the present day aberrations; a long list. Working backwards from the almost unbelievable Angel Flight shambles, through Essendon, the ATR, Pel-Air, Canley Vale, the Moranbah episode, Mildura, Ross Air, etc. As said, there is a long list of accident reports which, in the opinion of many (lots) simply do not pass the pub test. Of course, to me at least, the real test of any inquiry is the result; not the recommendations – but the real action taken, enforced by political will and brought to the ‘right’ conclusion. Which brings us full circle, looking at the door to the ministerial palace and the formidable defences, which guarantee that nothing remotely to do with matters aeronautical interfere with the important work of getting the ministerial head powdered and primped for the next world shaking announcement on how fruit picking can save this planet. 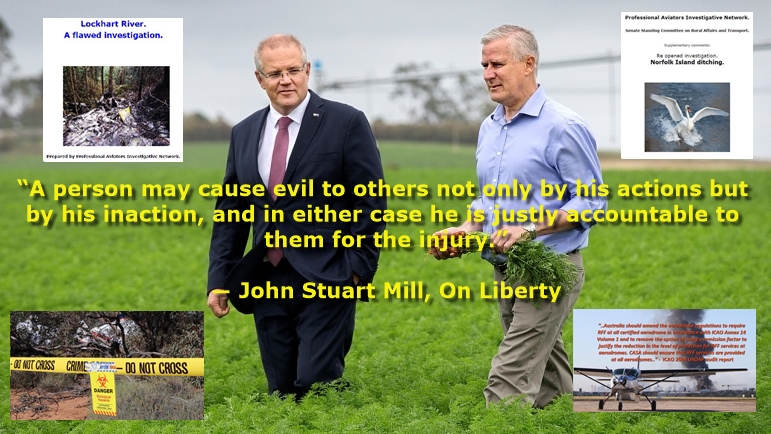 Aye; it gives me a warm, fuzzy feeling to know my grand children’s future is in such well advised, intelligent, capable, caring hands.

But enough of idle, pointless ramble; the stable needs a new door. I have neglected it for a while now, but, the local metal working wizard has hammered out new hinges. So, today, as the sun is shining I’ll set up the trestles and begin the work: almost 10 foot high, six feet wide, 2” thick frame, Judas door and panels to fit. So, dogs, breakfast and a second coffee to go cold on the work bench. Happy daze – you betcha.