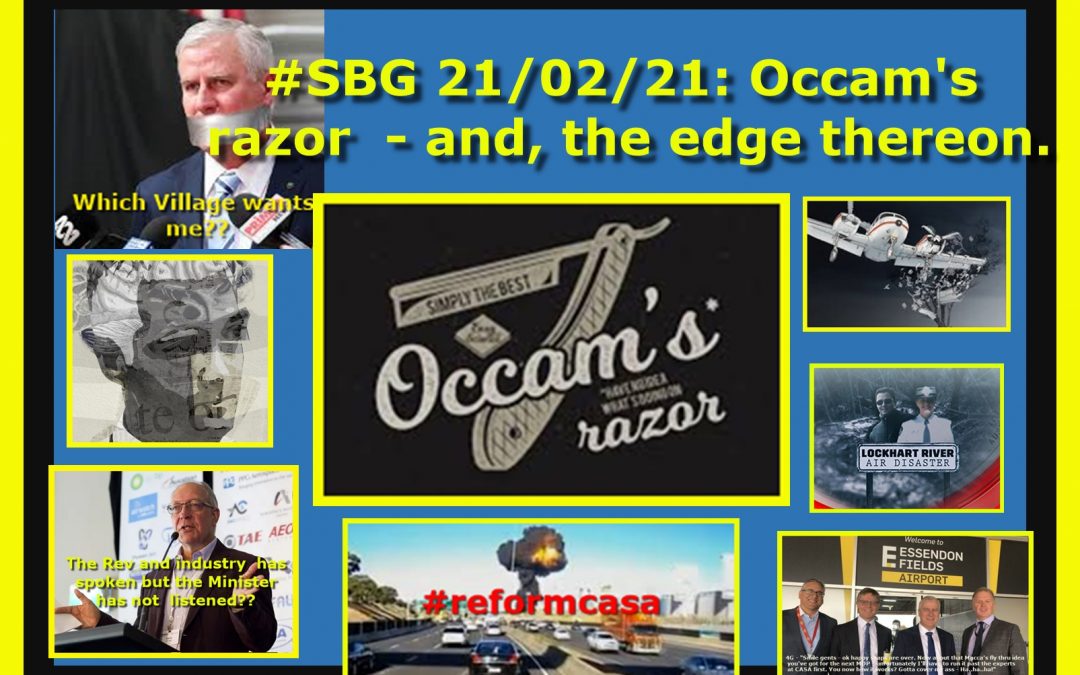 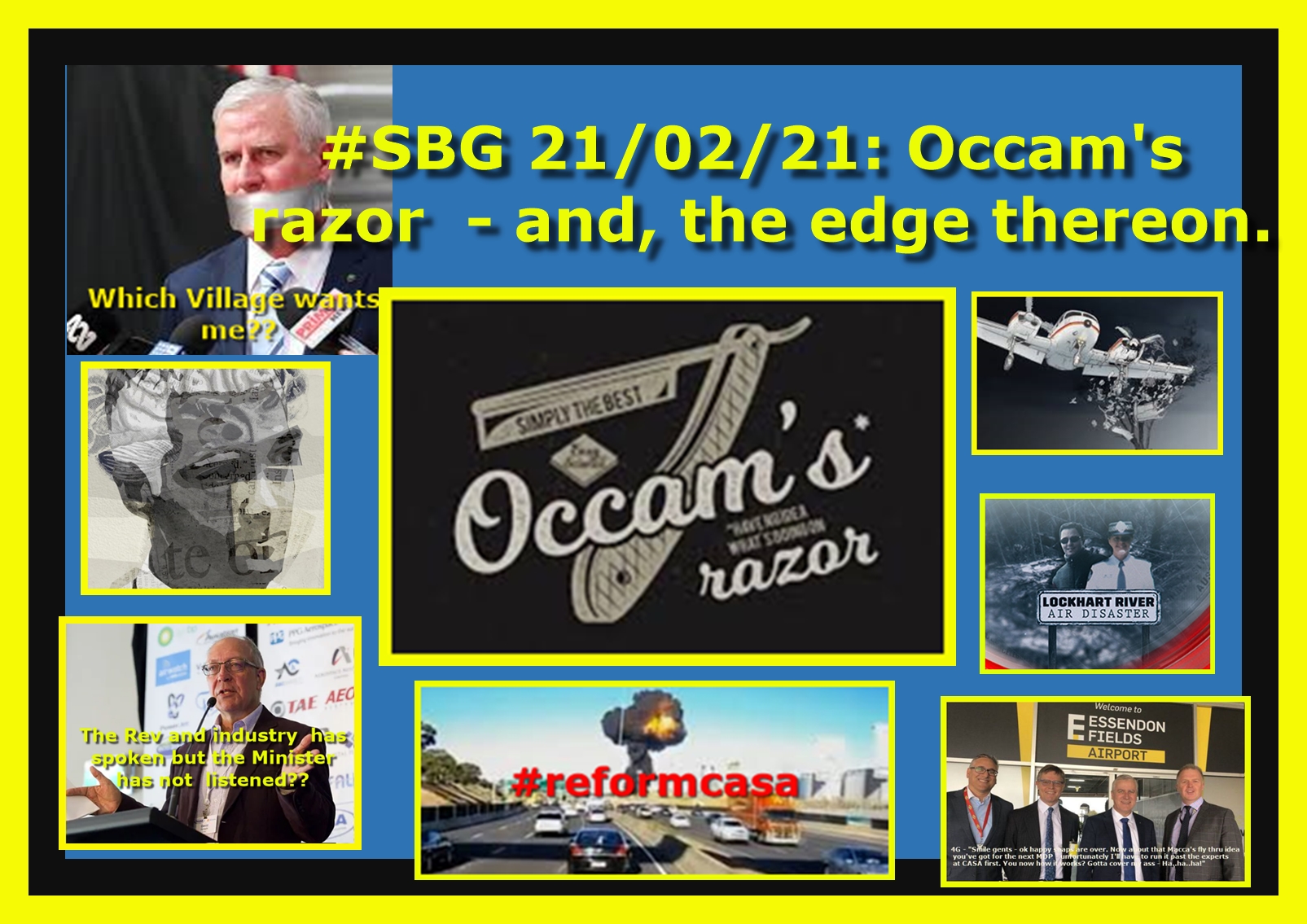 An oft used, but seldom truly understood ‘way’ of examining a problem. Too often used in abstract, rather than ‘holistically’. Of course the ‘Latin’ prevents a true compass bearing of both meaning and import. But, then I know both ‘words’ and cutting edges, which gives me a somewhat ‘practical’ view of both. For example:-

My very good friend and close neighbour and I have an understanding. Should he not be home when a delivery arrives – I shall take it in – and vice versa. He, for his sins, is a lawyer; t’uther day a ‘box’ was dropped on my doorstep. No problem. Later (slacking off for a moment) I glanced at ‘the box’ – Office chair’ writ large and clear on the side. So, I opened the box and spent 10 minutes ‘assembling’ the chair. Knock knock on the door a behold my mate. “You got a box for me? He asks. “Nope” say’s I. “No worries” say’s he and he ambles off. “I’ve got a chair though” say’s I. Do you see the point? That what was in the box v  ‘the box’. Lawyers minds eh? He wanted the chair which came in a box, didn’t care a monkey’s about ‘the box’. So how should have he, with full knowledge of the circumstances, rephrased his question? Do you see, no matter how he phrased the question; words would have beaten him. No win there. (Cue dogs laughing).

I do ramble; but with purpose. A cutting  edge, as on a razor, is only as good ‘off the strop’ as it can be, before meeting the enemy. My plane blades and chisels etc are literally ‘surgically’ sharp – until first contact with the material I’m working with. One cross grain use of any ‘edge’ diminishes the effect of a ‘sharp’ cutting edge. Much as a battle plan will only survive until first contact with the enemy. – I’m getting there. 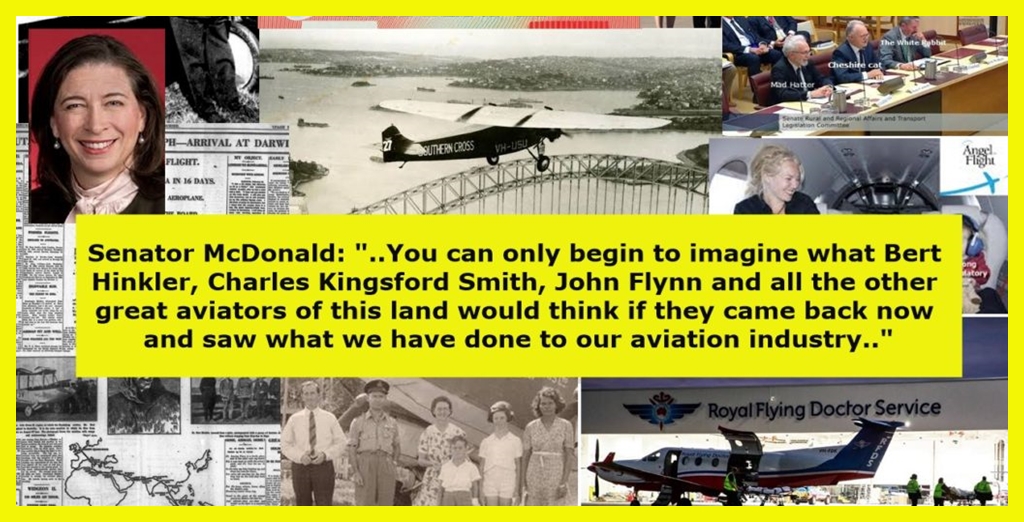 Therefore no plan of operations extends with any certainty beyond the first contact with the main hostile force.— Field Marshal Helmuth Graf von Moltke

Which brings me to ‘the point’ of this twiddle. Bearing in mind – “pluralitas non est ponenda sine necessitate, (Occam). How sharp is the razor Sen.McDonald must use to cut through a tough beard?

The BRB are divided; almost a 50/50 split. The question is a simple one. Can Sen. McDonald win the Reform Plate? I get plagued to set the odds; but how can I?

Even as I sit here staring at the spread sheet – I can’t call it. There is far too much going on behind the scenes for a sensible (of his shirt) Bookie to get a handle on. Amen. One must go back in history (a deep study) from Staunton (Seaview) up to the ASRR – to see exactly what McDonald is attempting to stare down; confronted with a compromised minister; an entrenched arrogant department and, a very busy government battling the Covid fall out and etc. No easy lays for anyone there. But do, please, think on; consider the odds. 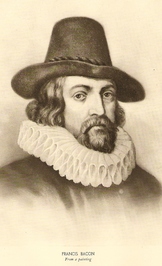 “There be many wise men, that have secret hearts, and transparent countenances.” ― Francis Bacon

Make no mistake; for you are considering history, both past and present and ‘today’s’ political situation. For example  – McDonald has taken a position on the ‘big board’. A honest, clever, well structured approach – should be a walk through. Then count up the number of mild, ‘steady as she goes’ DAS who have tried to ring in the changes (Byron for example, Skidmore another). Then factor in this useless clown pretending to be what he could never, not ever, aspire to be, a ‘crown minister’ for transport. He has only made two moves on the board; CASA have two committees; (Knight and Castle) protecting the King. The ASC which resides in about page 250 of the annual report; and the re-christened FART crew, essentially run by the same couple of folk. Both happy to support the CASA line and certain to find exactly the answers the minister wants. Add to that ‘ministerial horsepower’ – the political situation, the virus we had to have and the general state of ‘the economy’.  Short odds on status quo.

Then – try set the odds for Sen. Mac finishing that race ahead. Xenophon tried, Fawcett tried, Ol’ Bill tried – Staunton tried; Sharpe tried; hell’s bells, half the bloody industry has repeatedly and honestly tried to restore ‘sanity’ to aviation regulation. Ayup. Meet the Elvis Wannabee (do not shake his hand, it’s truly horrible). Can you honestly believe that apart from staying on the gravy train, supporting an anathema like SOAR; now, sitting quietly in his office whilst Buckley is publicly flayed, hung, drawn and quartered, while creatures like Aleck and that Scot’s git haul in the big dollars, that this is a minister with the first blind clue?. Sack this useless wannabe from Wagga; reform CASA (get rid of the insulting, risible name) – from the top (just fire ’em): end of game. Kiwi reg’s – all good inside a twelve month. The other option, continue as we are while terrifying any serious investor. Do not believe me – just ask a few of ’em. Maybe, when they stop laughing; they’ll give a hint (or maybe two)…

“And some that smile have in their hearts, I fear, millions of mischiefs.” ― William Shakespeare, Julius Caesar

The juxta position is equally uncertain. Start with the silence, then look at ‘contract’ expiry dates, resignations etc; join your own dots. Then consider a reasonably plausible explanation. Perhaps, maybe; before the ‘next’ DAS is brought on line; a quiet clean out is taking place. “Not walking into that cockroach infested hole – clean it out – and I will get this sorted out – but not before”. Fair call – no poison chalice –  al’a Skidmore (the -Innocent). RIP. 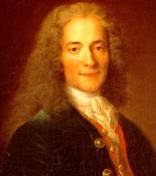 “It is forbidden to kill; therefore all murderers are punished unless they kill in large numbers and to the sound of trumpets.” ― Voltaire

Aye: all food for thought indeed; non of it worth a Farthing to a Bookie. Yet set odds I must, and soon. I have no intention of staring down a BRB/IOS at cobbed throttle; being basically peaceful by nature. However, I do certainly understand the difference between ‘a box’ and a ‘chair’. Much depends on the individual interpretation of a ‘word’ and the ‘fact’ of the matter. Time to put a cutting edge on old Occam’s razor methinks – blunt blades are dangerous – as my poor left thumb will attest.

Aye well; thanks to P7’s efforts the old stable cat has gained a Kilo (2.2lb) and ‘full of life; the 0530 insulin shot is a not a problem and it pleases me to have breakfast with ‘the Mog’ just we two. She has a ‘Meeow’ which I’ve only ever heard her use for calling kittens to feed, which is so softly used while I get breakfast for us; she even waits for the kettle to boil before ‘assuming the position’ for food. Well done cat, Bravo P7 and do not (ever) mention to DT the cost of this little venture. “Away dogs- yes – the Bee’s are asleep”. Honestly.