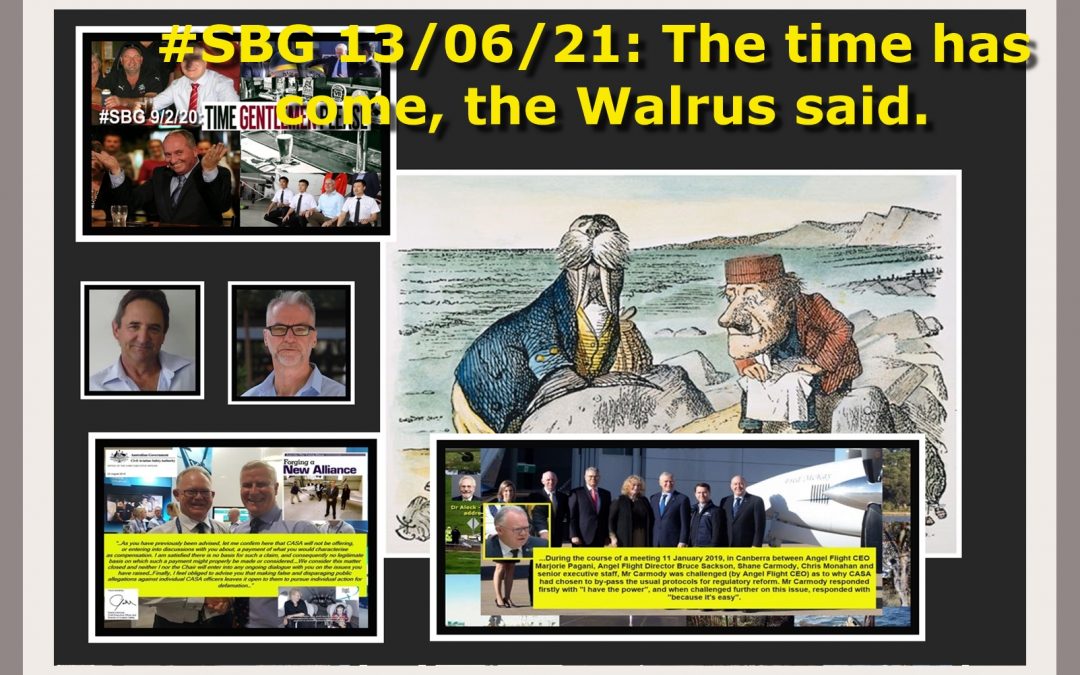 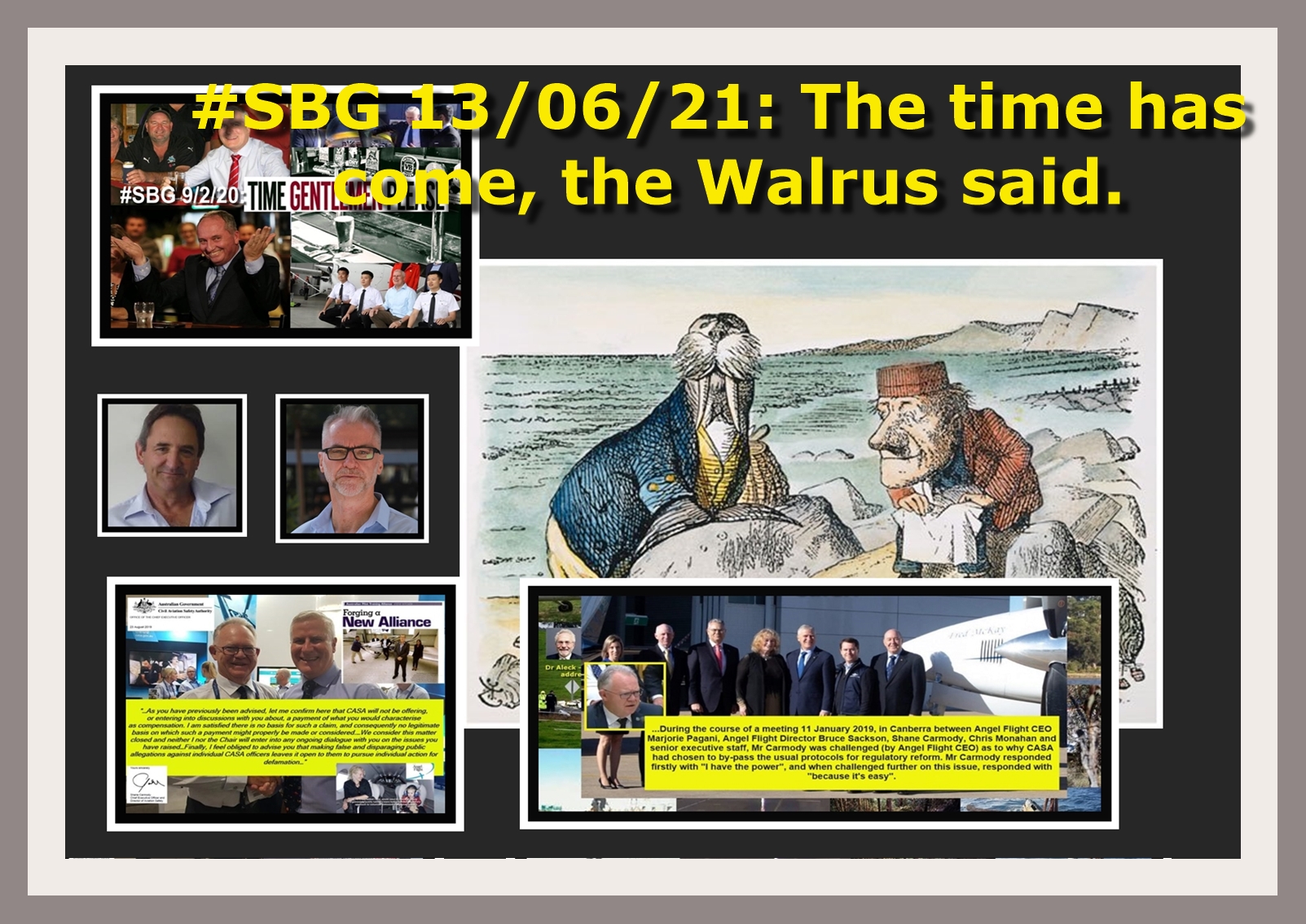 The time has come, the Walrus said. – AP forum version.

To start talking of many things – particularly of matters aeronautical. There has been a mind bending, never ending amount of ‘talk’ related to the bloody awful state the aviation industry has been driven into. “Driven” asks the crowd? Aye; hard driven, to almost desperation level. The men and women who ‘fly’ aircraft can’t be considered cowardly, or stupid or even easily led down the Primrose path. But for over thirty years now it has been betrayed by a long list of ministers; who, through ignorance, fear, self interest or a total lack of interest have allowed the current situation to develop. The Un elected running a protection racket, building an unassailable barrier between minister and industry. The net result may be seen in Commonwealth airfields being destroyed by development, a declining industry and an ‘administrator’ who, despite industry attempts to rationalise, micro manages every facet of this independent, self funded, highly responsible industry. An industry which relies heavily on ‘safe operation’ and is quite capable and highly dependent on managing its own ‘safety’ ethos.  If just for financial survival. 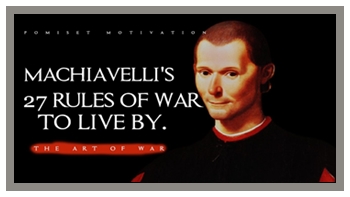 Good Captains never come to an engagement unless necessity compels them, or the opportunity calls them. – MACHIAVELLI’S 27 RULES OF WAR

The time has come for ‘good Captains’ to step up to the crease. One of the most serious, damaging and destructive ‘problems’ industry faces resides in the very heart of our democracy i.e. the Parliament. The Bipartisan rubber stamp defies democratic principals. This is a great shame on this nation. The simple fact that whatever CASA ‘legislate’ is simply passed into law, without a squeak of ‘objection’ from either side of the parliament is a disgrace. Every man – jack (yes and woman – jack) sitting on their collective arses allowing onerous, often ridiculous, mostly fatuous regulation to float through need to hang their heads in shame. It is prime bull-shit, belong the shiftless, lazy, incompetent type. FYI you are allowing the crucifixion of individuals and business to be enshrined in some of the most Draconian law seen outside of the Eastern Bloc. In fact, those living within that ‘Bloc’ have less onerous rules than those struggling to survive within the Australian ‘democratic’ system. Did I say Australian democracy – silly me – Bwaww Haw haw. 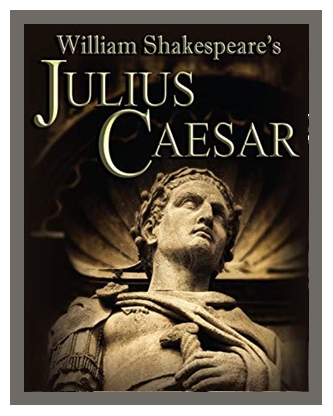 ‘War gives the right to the conquerors to impose any condition they please upon the vanquished.’– Julius Caesar

I say this: until someone from the ‘opposition’ grows a set and begins challenging the incumbent minister and provides real questions about how an industry is being slowly bled to death by an idiotic ‘philosophy’ aided by the worlds worst rule set; then there will be little but contempt and disappointment in the ‘democratic’ process Australia is supposed to have. Time for the ‘opposition’ to hammer this purblind fool posing as the DPM.

Take a look about you – Angel Flight now dependent on Spence to remove the inutile restrictions. Where’s McDonald in all this? Has the “Jeanne d’Arc” of ‘Up North’ been ‘talked to’; or what? Buckley – a classic representation of the ‘real’ CASA ethos/chaos/ mendacity – mentioned once in a budget estimates – then forgotten. Bollocks 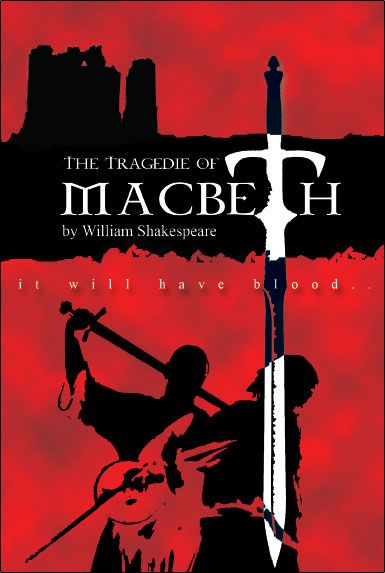 “I’ll fight till from my bones my flesh be hacked’ – William Shakespeare, Macbeth.

For three decades now, the aviation industry has been providing the ‘politicians’ of all stripes with solid gold solutions. Free advice from ‘expert’ minds with knowledge and experience of what the industry needs to prosper. Many expensive Commissions and Inquiry have been conducted; countless recommendations made, speeches in the house and etc. To what avail? Our parliamentary representatives have sat on their well padded beam ends and allowed un elected officials to decimate an industry. Time for some serious opposition questions to be asked. Why? Well, the corner posts of our ‘national’ safety net are not sound. ASA is a screaming, money oriented basket case. ATSB has descended into being little more than a PR mouthpiece and enslaved through the MOU. CASA is completely an utterly beyond reason, control or of any value: intrinsic or practical, to either the ICAO, or the first world aviation industry. Fact – proven a hundred times, even during this government’s tenure.

“In peace nothing so becomes a man as modest stillness and humility; but when the blast of war blows in our ears, then imitate the action of the tiger; stiffen the sinews, disguise fair nature with hard favoured rage…― William Shakespeare, Henry V

It is our democratic right that the parliament examine the value, intent and purpose of legislation. It is their duty to this wide brown land to ensure the safety and security of the people who live on it. It is not meat or proper that an industry can be decimated simply because the parliament has gone ‘Bipartisan’. That is, by part, insane.

Aye, the time has indeed come – for the parliament to talk of many things – aviation in particular before it is swept away while other nations flourish – simply because our parliament is bipartisan and CASA may not be challenged. 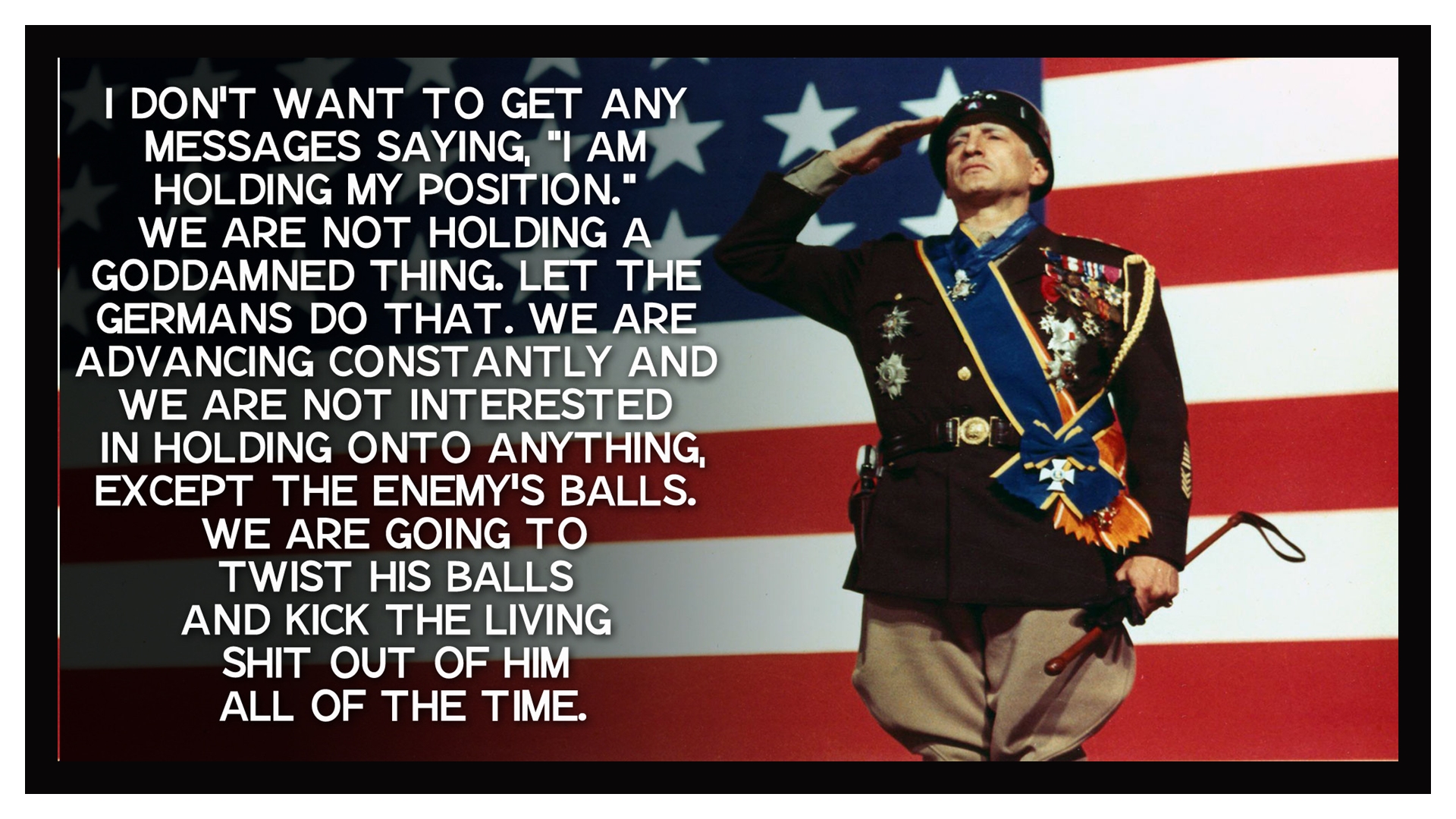 Aye well, cranky ain’t I. I mean FDS – what does one have to do to get anything done? Seriously; take the infamous St Commodious quote as a start point – “Because its easy and I can”. UDB – but fact, on Hansard. And, the killer blow – he walked away a richer, happy man for doing so. Never, ever has that one defining statement been challenged by a politician of any stripe. About time someone did. 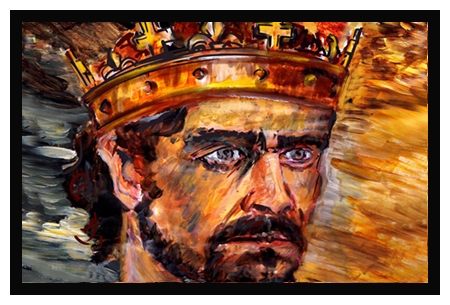 He which hath no stomach to this fight,

Let him depart; his passport shall be made.’― William Shakespeare, Henry V

And the storm passes. Two dogs and an old cat sit watching me; they know and sense the fury. Now: amends I must make; ’tis a simple task – light a smoke, pick up my (long forgotten and now warm) Ale glass, sit back and say the magic words – “wanna go out?” Patient as they are watchful, they relax when I reach for my old jacket and sign off. Rant over – “Away now”.