Would you buy a used car from the ATSB? 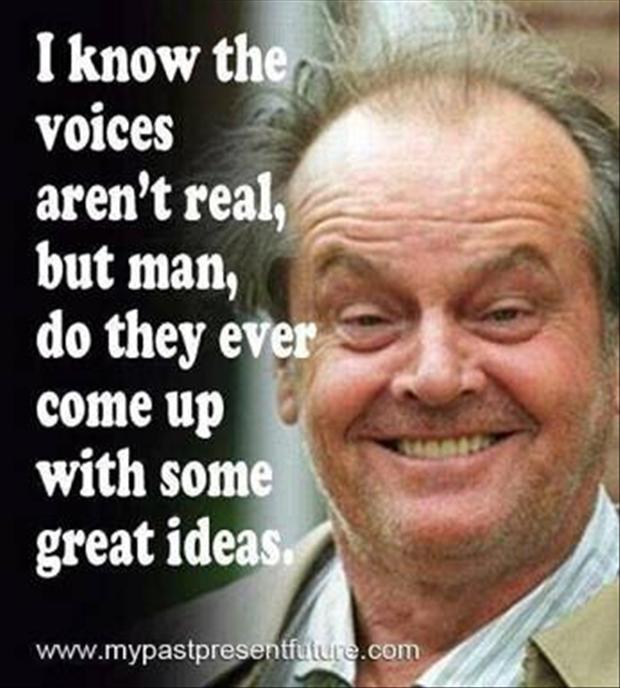 @P2 _ HERE.  V 45 – Which Christmas indeed.  Did a bit of digging about the place; seems P2 has it right; no contact with DIP.  Mind you, this is normal; ASTB does this interview then silence thing; I’ve often wondered why.  When the ‘fuzz’ (bless ‘em) do an investigation I notice they may come back to ‘witness’ a couple of times to confirm or clarify a point of interest or salient detail.  Of course the police need to be certain and are cautious when dealing with ‘fact’ and ‘evidence’ which will be tested in court; so they need to get it right (ish).  There are no such constraints on ATSB, they are free to ignore ‘evidence’, disregard statements, massage fact and generally ‘cherry-pick’ the bits of an incident that best suit; without the tale ever being challenged by counsel in court.

I could stand to be corrected here. – But I believe in NSW, the police (air wing?) provide the final report to the coroner, but only when there has been a fatal.  I would like to see that expanded to where the ATSB must follow the same procedure for all serious ‘incidents’. Be subject to the rules of evidence, as the police are obliged to; as in full expectation of having ‘their’ case challenged.  This system should apply to all ‘serious’ incidents.  Take Pel-Air as an example; what a mess.  Can you imagine the response from senior plod if a police investigation had been conducted in the same manner?  I can, and it would not be pretty.  Take to the next step and imagine a police investigation winding up as a Senate inquiry and being subject to the same level of criticism from parliament.  The roof would be off the building at very least, with the minister responsible following.

The point I’m struggling to make is that any form of investigation needs to be able to withstand scrutiny and challenge; evidence and statements all matter and such facts as are relied on must unimpeachable; or at least ‘solid’ enough to withstand ‘testing’.  I have not read one ATSB report in the last six years which has withstood the test of our senior panel; at best there are ‘technical’ gaffs, at worst; – well, you have all followed the Pel-Air saga. We pay a huge amount for the best efforts of the ATSB; we depend on the ATSB reports to formulate strategy and develop systems to avoid a repeat of accident or incident.  We do not get this service from ATSB.  Something is very, very wrong within the organisation.  It never used to be so; ATSB were at one time a world famous exemplar, respected and valued; not so these days.  Hells bells, even the drive to save pennies is farcical, considering the final cost of the Pel-Air report. Have you ever stopped to consider, just in fiscal terms the cost of this aberration.  Senate inquiry costs, Forsyth review costs, Canadian peer review costs, reinvestigation costs, etc.   All because ATSB and CASA, unlike the coppers, cannot be held responsible or accountable for the way they behave; or, execute their remit; or, even do their job.

Please can we have our real ATSB back; the current iteration is a disgrace and an embarrassment.