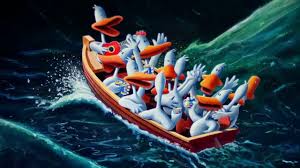 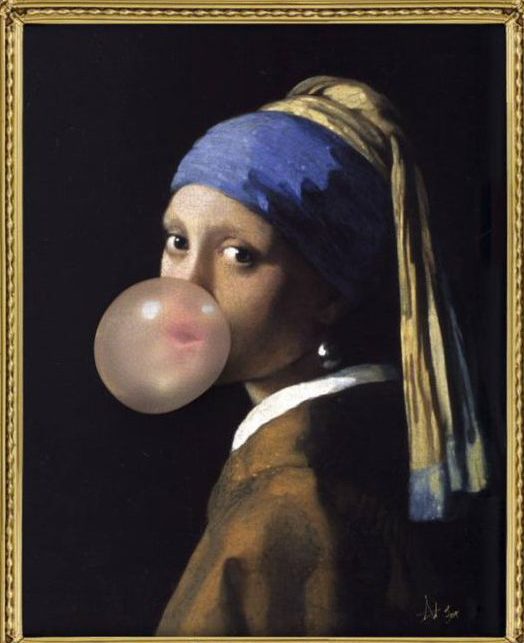 Most folk have an ‘attic’ – or something similar, the garage, the cupboard under the stairs, the back room, the infamous third draw, which, every once in while need to be rummaged through to find a lost or wanted item. Then, once every so often, a steely determination descends to ‘sort it out’; put things in boxes, throw away the rusted, broken, unwanted stuff, repack, stack it all up and generally clean up. Never quite got to the end of the task myself – but, I ramble. Been a strange sort of week, we seem to be at the stage where we have emptied out the boxes and there is a great pile of ‘stuff’ which needs to be squared away, sorted and dealt with. Where to begin?

Begin at the beginning,” the King said, very gravely, “and go on till you come to the end: then stop.” 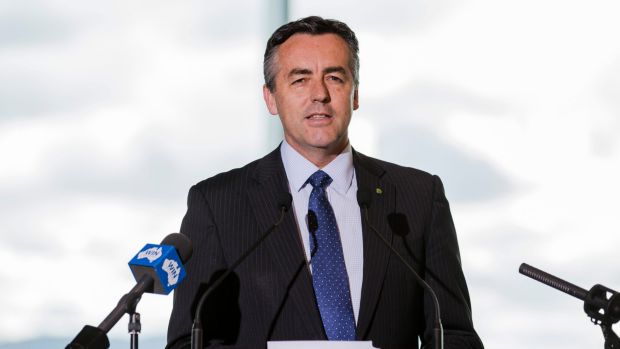 All well and good; but for some, the beginning will be the growing concern over the outrageous allowances and perks our parliamentarians are gifted by the impoverished tax payer; which leads us to questions for the minister for transport to answer – all legal of course; but, even so. 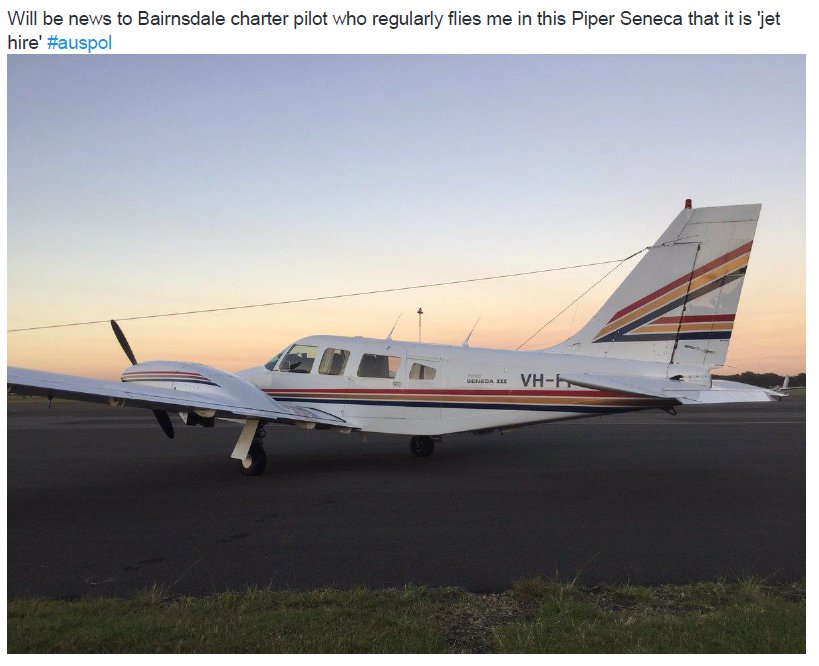 This alone had the minister running for cover, screaming for his ‘advisors’ and making statements. Just as that was heating up, the erstwhile Queensland (Qld) police dropped quite a large bombshell into the ministers tea party.

They have arrested and charged a man with some 340 odd offences – all ‘related’ to aviation; but it is unclear if the charges are related to the aviation rules and Act, or Qld criminal codes. In a way it was a blessing and distracted attention away from the ‘other’ business making the news: whether it will turn into a curse is yet to be seen; but all the alarms at CASA are ringing. It will be interesting to watch this story as it matures; particularly if you have a sense of irony. As things stand, it is shaping up to be an all in legal brawl between the Qld Bobbies and CASA, with the latter being forced into providing most of the defence – to protect their own nether regions. 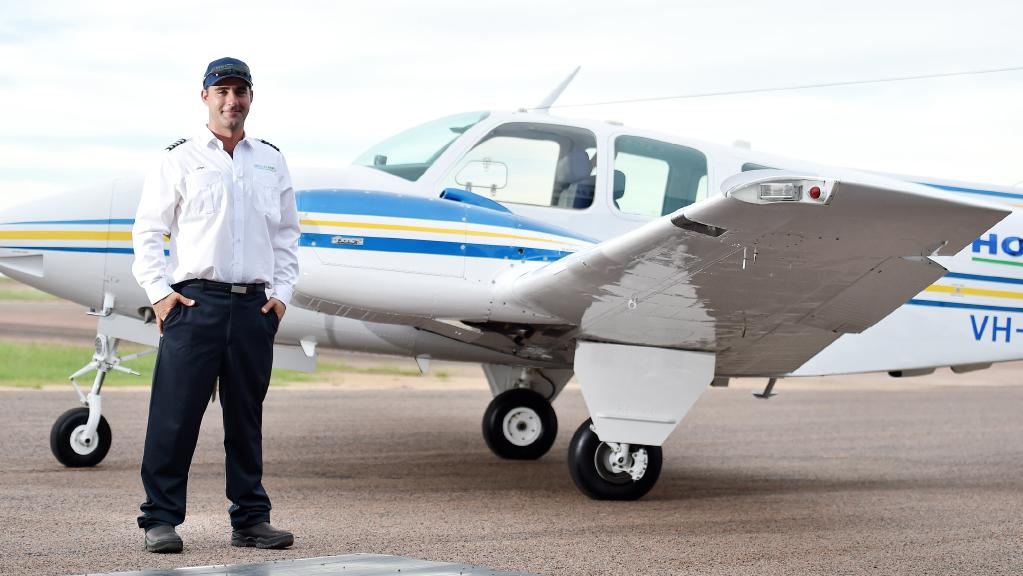 The Houseboat ‘tote’ is showing strong support for the ‘operational’ charges to be dismissed, the thinking is that CASA will provide assistance to the accused defence – up to the point where ‘they’ are out of the do-do; but defence against the related criminal charges is not their problem. There is much support for other theories; some valid. I shall try to unscramble these and evaluate; Aye, no rest for the Ferryman. 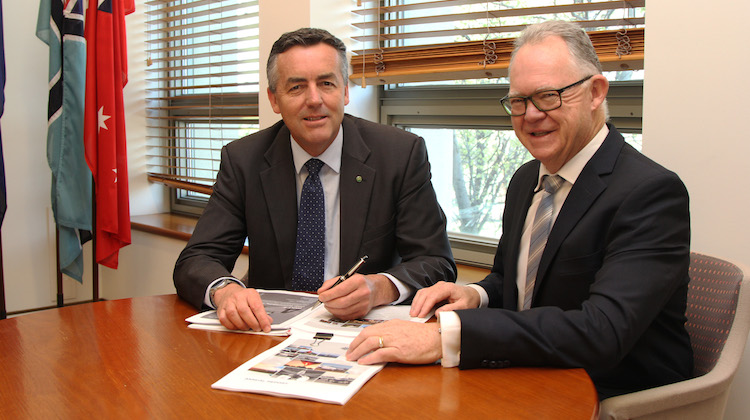 Once you have managed to untangle the ministers mess, there is the repairing of the CASA defences to consider. Carmody continues in a smooth, seamless way to smother the outrage, mend the dykes and make it at least look like something is happening. It ain’t, in fact the Board is becoming increasingly frustrated with the ‘closed ranks’ and mutual arse covering. Carmody is doing exactly as requested and required – cover the ministerial arse, repair what bridges he may and generally do a top flight ‘public servant’ smooth over.  There is even a rumour, that Carmody started a rumour about a top flight, top secret ‘task force’ (yuk) investigating adopting the FAA rules to ease the tensions below. Whether the Senate standing committee’s or, the cross bench will swallow it all, whole, without blinking, is yet to be seen. Estimates are not too far away, we shall know more then. 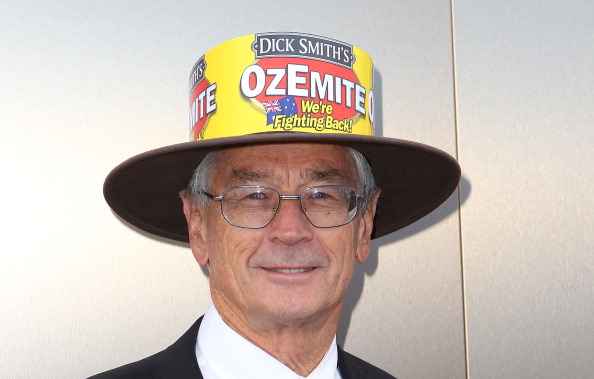 Dick Smith has made an appearance in the news; HERE – the story, taken at face value is something-nothing; with the real message being buried under a pile of emotive hot air.  We managed to look under that tale of ‘derring-do’ and discovered one or two very interesting ‘real’ problems which, once again, define the absolute shambles the ASA is in. What a pickle.

Aye, as I sit here, second coffee cooling nicely I look at the ‘Tote’ boards; I must start to set the odds as the favourites gain or loose support; I will, in due course: but – the workshop door is open, I can smell the freshly delivered timber (Tas Oak) waiting there for me, there’s a bench plane and a couple of chisels which need some attention – well, perhaps, just for a while, I may take my coffee in there and sit a spell – anyway that lumber need to be sorted and stacke

Whistles up dogs, picks up coffee and ambles off to the stables.