We must all hang together, or assuredly we shall all hang separately.

Mike Mrdak is a master of ‘the game of fires’. Over the years we have all watched as spot fires are snuffed out and even the odd serious fire extinguished without too much strain on the nerve and sinew. Looking over the map of his kingdom I have to wonder, can he now prevent the many spot fires surrounding Sleepy Hollow joining up and becoming a major bush fire; fanned by the winds of outrage. 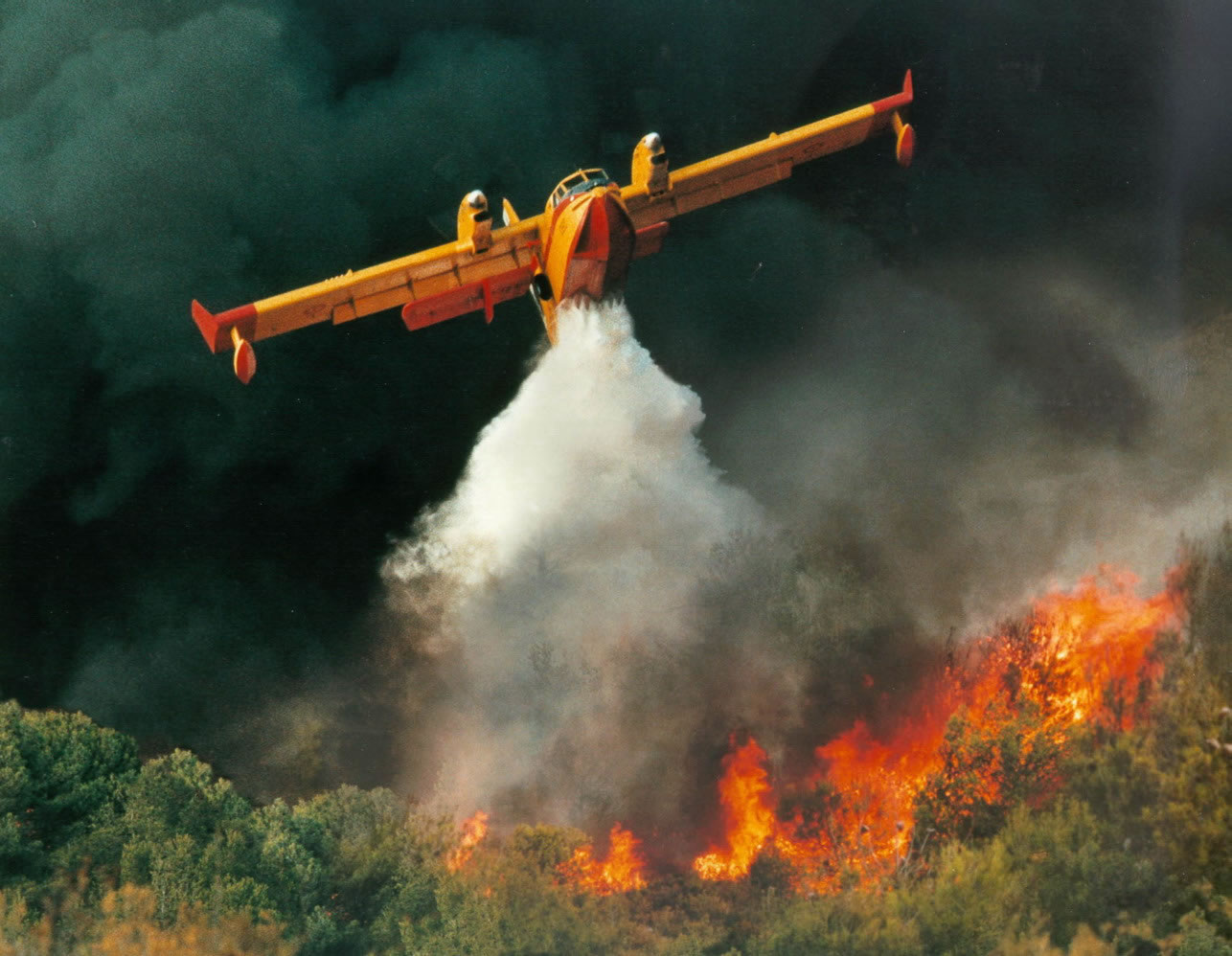 It may be my sense of smell is faulty, but sniffing the wind I get a feeling that disparate elements of the aviation industry are slowly, but surely, uniting and beginning to sing from the same hymn sheet. It is unclear just yet, who is the choirmaster, who is conducting the orchestra and who is writing the musical score. But as you stroll past the cathedral of reform, the band is tuning up, the voices limbering and the seats are being rearranged. Before any major production is started, there must be a ‘top layer’ of organisation in place to arrange that which is necessary. 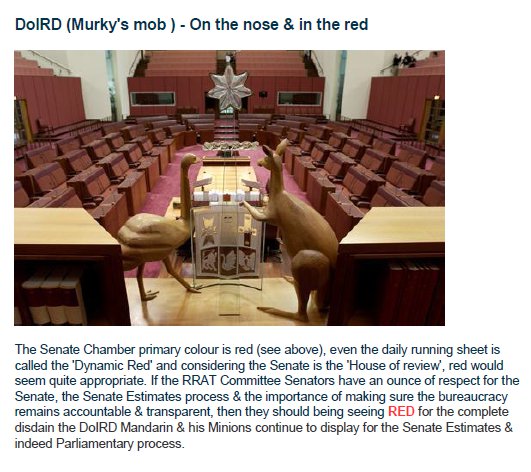 I believe we may look to the Senate Estimates RRAT standing committee to fill this essential role. Setting the stage is a tedious, time consuming task. Generating the ‘right’ questions, waiting for the answers, sifting through those responses and then trying to affect a result requires tenacity, guile and some courage. To draw the disaffected elements together, keep them on song during the start up is no easy task. But I get the feeling that this is being managed. 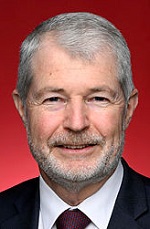 Senator David Fawcett
Sen. Fawcett (legend) as far back as 2013 began the task, far sighted enough to foresee the mess and long enough in the role to watch his own worst fears realised. 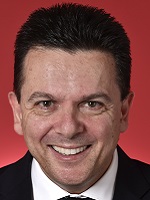 Nick Xenophon an able running mate, Sterle a driving force, lately O’Sullivan throwing his not inconsiderable skills and intelligence behind the ‘push’. 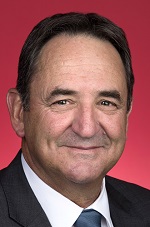 There are others equally commendable, and some we have yet to see. Burston from NSW for one, same ilk and formidable. 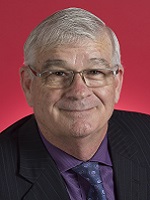 Now I know it’s tedious, but the questions on notice (QoN) and the responses actually matter, IMO, the ‘Q’ show the way the RRAT is heading, the answers define the escape routes.  Prelude – Overture. That leaves the choir and orchestra to unite and coordinate, no easy task. But it seems someone is managing to knit the whole thing together. AOPA seem to have gotten their bearings, shooting at targets they understand and doing a good job of it; I note Spencer Ferrier has written an opinion piece which is worth reading. This dovetails nicely with the sterling work Ken Cannane (legend) and AMROBA are publishing. It seems that the other ‘Alphabet-Soup-groups’ are singing along, if not in tune or exactly in time, then at least on the same page. An undertone, from the ‘big end of town’ at the Basso Profundo level would see the harmony complete. 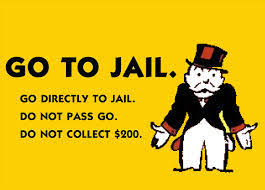 One of the major calls for reform is to remove the ‘Strict Liability’ element from the regulations along with the use of the criminal code. There have been many calls for the removal of this anathema; all of which have fallen on deaf ears. It is a major complaint and it affects everyone from the hanger cat to Alan Joyce; mark you CASA don’t try it on very often with the big boys, preferring to throw rocks at the cat and call it a result for safety.

Airports and the safety of the general public is another fire which needs to be extinguished before the out of control bush fire becomes a blazing inferno. MM and his crew are only patting down the edges and piddling around the perimeter, deeming it more important to protect their own steaks and sausages, rather than admit it was their cozy BBQ fire which started the blaze, hoping the smouldering pile at Badgery’s Creek will distract.

At least those at the fire front will be well fed; the out of sight, out of mind, debacle of the drone wars continues. CASA have NFI what to do about the quantity and potential applications. They drafted a couple of lightweight regulations and thought ‘job done’. Not so; CASA are so far behind the game as to be not be even considered as playing. Typical; if one wanted to fully understand the massive shout for reform of the regulator; the total cock-up surrounding ‘Drones’ is ‘the’ quintessential example. Ducking hopeless (and we pay ‘em to be so). 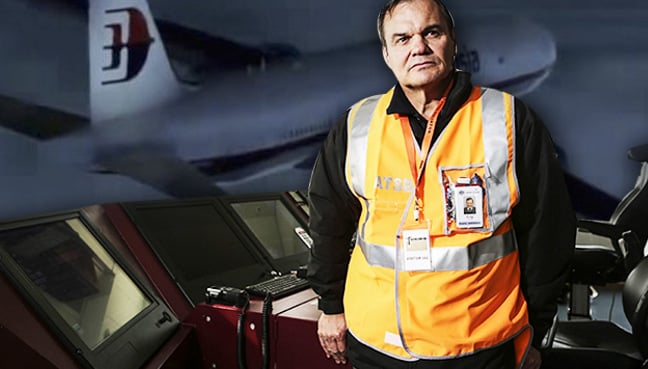 Our Hi Viz Safety Board continues to be just another banjo player in the orchestra pit, out of tune, out of time, but of little real significance.

‘The man from ICAO is visiting, but no one seriously believes he can cure the weak technique or improve the timing. ATSB are not even sure which bloody tune they are supposed to be playing. Is it the ‘Beyond Reason March’, the ‘Toothless Tiger Rag’ or; the mighty ‘Hi Viz Rhapsody’. No matter, no one’s really listening.

A week of ‘big reads’ and much to consider; whether or not anything of either intrinsic or practical value will emerge from under the mountain of words is yet to be seen. Much depends on the orchestra and choir working together. When they do, it can be magnificent;

Joy, beautiful spark of the gods,
Daughter from Elysium,
We enter, drunk with fire,
Heavenly One, thy sanctuary!
Your magic joins again
What convention strictly divides;*
All people become brothers,*
Where your gentle wing abides.

Aye well; the elephants patiently await their bath. Don’t know how they get so scruffy, just hanging about in ministerial offices; but they do. Best crack on, a delivery of top grade American Oak awaits to become a desk for a budding student of stuff I can’t fathom. Such is life and life is such.