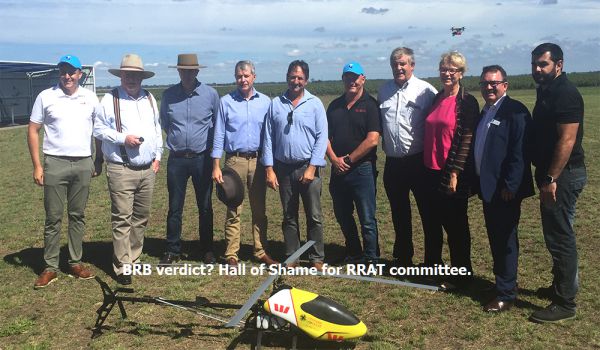 Housekeeping, as in filing stuff so it may be found is one of my least favourite duties; particularly as some (no names etc.) have a fairly Caviller approach to labelling things. Which means someone has to open the file – see what it is – place it correctly (so it may be found) and updating the cross reference lists. Why is there is never a queue to do this? Anyway, I was digging about the piles of bumf looking for a file; no luck – so I got stuck in and started a tidy up. As I was seeking a Senate Committee Hansard reference – I started there. As you can imagine, the Senate paperwork pile rivals any we hold for volume alone; it is a very large pile. “At Kellynch Hall, the “method, moderation, and economy” of Lady Elliot is gone, and through vanity and carelessness, Sir Walter Elliot has grown “dreadfully in debt.”  Despite its substance, the property is unequal to his “apprehension of the state required in its possessor,” and as his tradespeople and his agent become more pressing.” – Persuasion by Jane Austen

For ease of reference we break the pile down to ‘subject’ – say Pel-Air for an example. When you start to add and cross reference the ATSB, CASA, DOiT response, submissions and supporting documentation – the rather large pile quickly becomes a ‘shed load’ of paper. 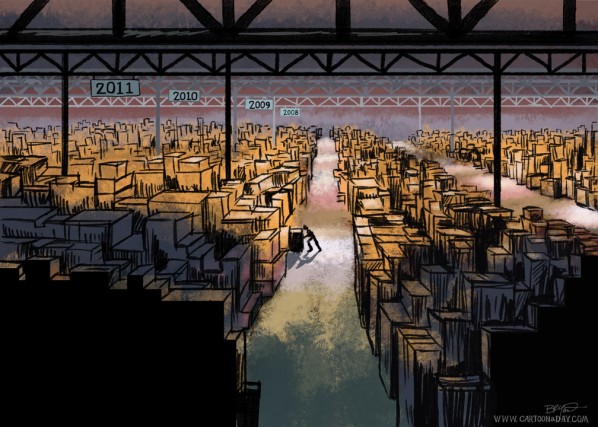 Gods alone know the cost – per page of this mountain. “That’s a lot of money sitting right there” I muse. The next thought was, ‘no matter, ‘tis money well spent’, just look at the results’. Well, for my sins, I did exactly that and set about listing the ‘good’ results. Disappointing is a gross understatement, if not an outright misrepresentation of the dismay and degree of disgust which multiplied with every dead end and zero result I built into the matrix. That’s quite a track record for thirty years of ‘Senate’ involvement with matters aeronautical; a veritable Bookies paradise.

“October: This is one of the peculiarly dangerous months to speculate in stocks. The others are July, January, September, April, November, May, March, June, December, August and February.” ― Mark Twain, Pudd’nhead Wilson

In terms of ‘results’ or benefit to either the Australian public or the aviation industry – we may as well have not bothered and saved the time, money and effort; for all the good it’s done – seriously. The pathetic, anorexic pile of output ‘results’ is pitifully small when placed next to ‘input’ data: and this just for the Norfolk Island ditching mark you. There has been not one positive result of benefit to the industry from that wee contretemps – nary a one; nothing of either an intrinsic or practical value has been returned despite the huge sums of money and countless hours of time invested. When you begin to enumerate the last three decades of ‘inquiry’; commissions, investigation and reports purely related to matters aeronautical  and the Senate– you arrive at some fairly terrifying numbers. The cost of just the Norfolk ditching – standing alone – if only in man-hours invested, it is a truly remarkable figure; and for what return on the investment? 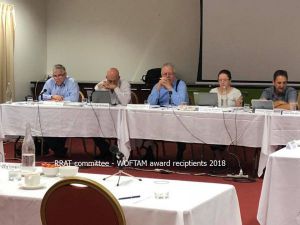 The RRAT committee has several ‘open’ files on it’s collective desks at present; drones, air routes, airspace, One Sky, aerodromes, to mention but a few – the meter is running and the results are still in limbo. ASA, ATSB and CASA demonstrate, on a regular basis, their ability to confound, deflect and defer the committee’s questions, using time as a shield, obfuscation as a weapon and the ‘shell game’ to hide the pea of fact.

“There is required for the composition of a great commander not only massive common sense and reasoning power, not only imagination, but also an element of legerdemain, an original and sinister touch, which leaves the enemy puzzled as well as beaten.” – Winston Churchill.

Its nowhere near good enough, is it. There is a chronic ailment which no amount of money seems to be able to cure. The parallels between Lockhart River, Seaview and Pel-Air are truly remarkable – but even more remarkable are the results of the very expensive ‘inquirys’; which have not only failed to effect any worthwhile change but have allowed repetition; and, we are still highly unlikely to prevent future aberrations from occurring. 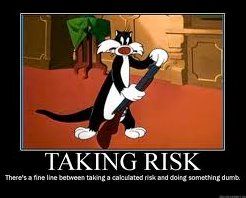 “All courses of action are risky, so prudence is not in avoiding danger (it’s impossible), but calculating risk and acting decisively. Make mistakes of ambition and not mistakes of sloth. Develop the strength to do bold things, not the strength to suffer.” ― Niccolò Machiavelli

I say; if the Senate committee cannot enforce the recommendations and edicts they eschew, then they should cease operation and at least save the country the expense of these charades and pantomimes. The committee was sold a bill of goods in relation to Pel-Air; distracted by the ‘ditching’. The real story begins with Albo, the FAA, Defence and McCormack and it ends with the risible return to service of Pel-Air through a process which, through our own investigation, has brought us to an opinion that the entire process needs to be forensically examined, by an independent (Judicial) organization. “If it walks like a duck” etc..

“Who shot him? I asked.
The grey man scratched the back of his neck and said: “Somebody with a gun.” – Dashiell Hammett.

When you begin to calculate the cost associated with running the Estimates committee, the inquiries, ASA, ATSB and CASA then calculate the return on that investment, you really must wonder – do we get value for money? Can you even say that the committee is even interested in investigating the glaring ‘anomalies’ brought to their attention? You know the answers, but to whom will you turn and ensure real reform and probity? Don’t say the RRAT committee – I’ve laughed as much as I need to, this day. 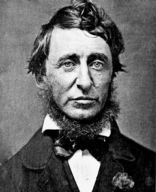 “The cost of a thing is the amount of what I will call life which is required to be exchanged for it, immediately or in the long run.” ― Henry David Thoreau, Walden

Personally, I was embarrassed for the committee last estimates – a non entity like Hood wiped the floor with them and their ultra expensive second ATSB report into the Pel-Air debacle’ . Not nearly as embarrassed as I felt when CASA simply ignored their very expensive 37 recommendations. But the crowning glory was at last estimates – what a pathetic shambles – P7 and a couple of others, at the invitation of the committee mind you, tried to ‘brief’ on the ‘audit’ of Pel-Air and the parallels which could be drawn from ‘recent’ CASA excursions into the ‘Cor Blimey’. Alas – the chair would not have a bar of it. Debacle followed soon thereafter. Anyway – the BRB had somewhat to say about it all. A vote was demanded on several matters – one of the most significant was a call not to participate or assist with any future Senate committee inquiry; unanimous: the Nay’s have it (in Spades).

I hold my peace, sir? no; No, I will speak as liberal as the north; Let heaven and men and devils, let them all, All, all, cry shame against me, yet I’ll speak. ― William Shakespeare, Othello

It probably don’t signify to anyone who matters; but, by my vote count the Ayes win the proposition to move Fawcett and Patrick into the Hall of Shame: so be it. I may add that had O’Sullivan been considered – and many asked why not – he would have gone with ‘em: had he been worthy of his own thread. He has been post humorously awarded a Muppet avatar; of P2’s choice….. Value for money Senators? A return on the hope, faith, time and effort placed at your disposal? Major changes brought about by Senate Committee involvement, over the last three decades?

One may say “Sweet Duck All” in many languages, some expressions of this are quite elegant; however – Anglo Saxon will do very well for today. I note its not quite Sunday just yet – but I do have important matters to occupy my time this coming day; Gods sparing and weather permitting – à bientôt.