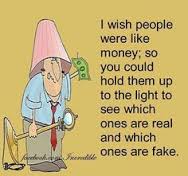 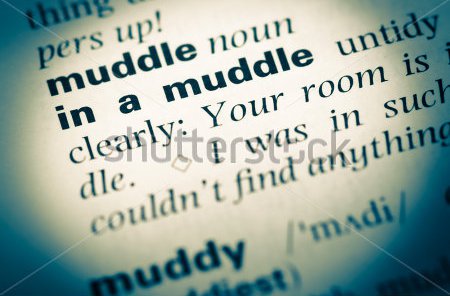 Salt in the alphabet soup? “..Meanwhile, Australian and New Zealand airlines have joined forces to set up a new aviation industry group to lobby government on taxes, fees and access to infrastructure. Qantas, Air New Zealand, Virgin Australia, Jetstar, Tigerair Australia and Regional Express are all backing the Airlines for Australia and New Zealand group…”

Mostly, the ‘big boys’ quietly just get on with doing business, happy to do their negotiating privately and independently. Access to government and agencies is almost automatic, which is how it should be, considering the huge part major airlines play in the economy. So it is ‘interesting’ to see a group effort emerging.

“The airlines are unhappy with the “under investment and over recovery at key airports”, says Air New Zealand chief executive Christopher Luxon.” A heavyweight bout; featuring the vested interests of airport owners v the airlines which use the facilities. A strange battle, be like watching Siamese twins, joined at the hip, slugging it out to see who gets the Choc frog. The sale of Australia’s airports has not proven to be a huge success, across the board. The windfall money, long since spent, has left both the infrastructure and users with many headaches, one those being contamination of ground and water, another that of ‘encroachment’ by development into safety sensitive areas not included in the mandatory Pans-Ops obstacle clear areas. 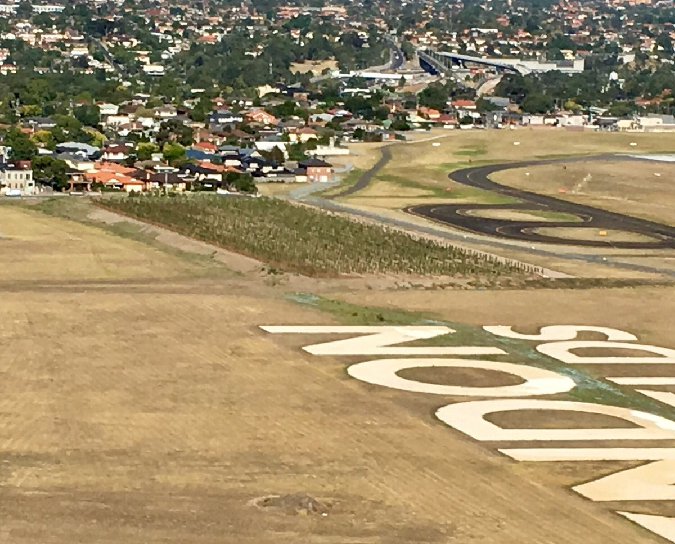 The last Senate Estimates (SE) was ‘interesting’ as the responsibility ball was passed around at high speed to the tune of a fatal crash at Melbourne’s Essendon airport. I would like to think that the ‘heavies’ would lend some weight to the ‘over development’ argument although it does not impact directly on their operations – yet.

Speaking Choc frog awards; Hitch of Oz Flying and Sandy both get a prize for their illuminating takes on the Avalon Air show. Apart from the show itself, one of the best things to come out of Avalon was the TAAAF scorecard of the Forsyth review (ASRR) delivered firmly and squarely into the ministerial hand.

The Australian Aviation Associations Forum (TAAAF) is a collective of aviation bodies working together to present industry views to Canberra under the guidance of chair Greg Russell. (composite image Steve Hitchen)

TAAAF are a highly respected, professional outfit offering a sane aviation policy for the future and solutions to many of the deep seated, chronic ailments of the long suffering industry – across the board. We can only hope that the minister can see the value in the gift offered and act to ‘foster and promote’ aviation business. Kudos to the TAAAF team for putting industry needs ahead of self interest and promotion; well done, one and all.

The match fit Air Services team, led by Halfwit took a further step down the credibility ladder as things turn from bad to worse. Desperation tactics culminating in an article by ‘Cleary’ published in the ‘Australian’. There will be little need for the SE committee to wield a very large axe, when the time comes to put an end to this embarrassing saga. The edifice is crumbling from within, imploding, as the rats struggle to find a safe bolt hole to escape the piper. Even the mighty Mrdak will have trouble keeping a lid on this debacle; if the ANAO don’t blow the lid off, the big sky pie will, if the SE don’t get ‘em first. Marked for a watching brief.

The ATSB continue to limp along, wondering where to hide the long overdue reports not only Pel_Air MkII but those into several other serious events which demanded swift, positive analysis. Two serious fatal crashes within a very short period of time demand answers, for despite what the likes of the idiot GT are spruiking to a hapless media, there is a need for real answers to these accidents and other serious incidents which all point to many holes in that famous cheese lining up. ATSB cannot for much longer hide behind reclassification and the three card Monte trick. The refusal to release information on the MH370 search is a mighty heavy straw for the ATSB camel to carry.

This leads us to the CASA oversight of the departments, such as it is. The cocoon of ‘caretaker’ mode has reduced the volume somewhat, while they make busy with serious issues like deciding which radio frequency may be used. Acting caretaker, Carmody got a small taste at the SE recently, Mrdak galloping in to the rescue, Carmody off the hook. One small fish escapes, but the Senators are nothing if not patient. Now both they and industry must await the arrival of the ‘new boy’. It would be a grand thing if the new DAS could land on a clear strip, the grass freshly mowed. Perhaps the CASA board can clear the path and give the incumbent a clean sheet to start with. There are some white hats in CASA who will assist, provided they have not all resigned and left in disgust. Hitch sums it up very neatly.

No wonder the minister has gone into ‘Ostrich’ mode; what a mess to wake up to every morning; the ever present threat of a major accident with nothing in the way support from his ‘safety’ agencies. Perhaps he should carefully read and try to understand the TAAAF documents; in helping them he helps himself. Backing the advice of establishment runners he is on a hiding to nothing.

That’s it – I’m done. Far too much going on to capture in short form; anyway, I have work to do so best crack on, before the RRAT committee get busy. (Or domestic tyranny strikes).