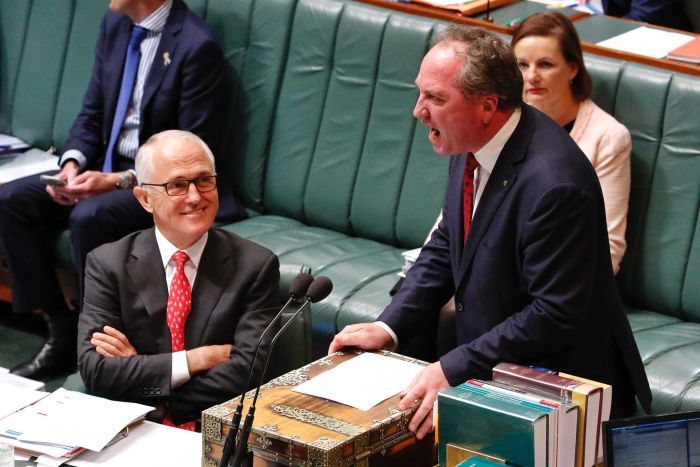 A ramble, which I will begin by being ‘polite’. I shall at the same time set aside a big shout of Bollocks and not mention the carefully prepared, artfully managed script regarding the disbandment of the indecent, infamous CASA ‘Ethics Committee’ (EC). It’s probably PC not to give that committee the public thrashing it so richly deserves. No; (as requested and required) I shall ‘play nice’.

So, the EC is ‘gone’ and a good riddance. We are led to believe now that the ICC and the Board will be the arbitrators between those embuggered and them as has done the embuggering of them. Good. So be it. But, before ‘we’ can believe a single word of it, ‘we’ demand proof: beyond any reasonable doubt, that there is change afoot.

David Forsyth expressed an opinion that industry had a complete lack of trust in the regulator. He also opined that CASA must regain that trust. Since that opinion was provided to a crown minister there has been no evidence and I do mean not a skerrick, semblance or trace of CASA even attempting to regain trust and respect. Even the flashy Skidmoron allowed the travesty McConvict drafted for the ‘Enforcement manual’ to stand. That item, standing alone is to his eternal shame, let alone the rest of his despicable, grossly offensive performance; nuff said.

P1’s loop and Skype went into overdrive last night; agreement was rapidly achieved; a plan of action defined and a clearly enunciated expression of interest in not allowing the grass to grow was adopted.

In short: If the CASA Board and the ICC want us to believe that embuggerance is now a thing of the past; they must prove it. A demonstration of their determination to restore industry faith must be given. It is a simple enough request that shall be delivered to the ICC on Monday; and, if the ‘out of date card’ is played then we shall see the true nature of the ‘reform’.  The ICC and the Board will be asked to re-examine three cases; only three, as a gesture of conciliation and demonstration of willingness to engage with the very real complaints made by industry directly related to CASA officers. A failure to do so indicates that the spirit and intent of the Board is not to actually repair the faith, but to obfuscate it; ala Skidmore.

The Aunty Pru crew will monitor and publish the progress of this request; nothing will be kept under wraps – except the names of those who have agreed to be used in this experiment. There are some Senators who will be provided updates, not confidential, to disseminate as they wish.

So children, tomorrow we begin with a brief letter to the ICC, on behalf of the three little Guinea pigs. The patience clock has stopped ticking; time is up.

MTF ?– I do, most sincerely, hope that is rhetorical.