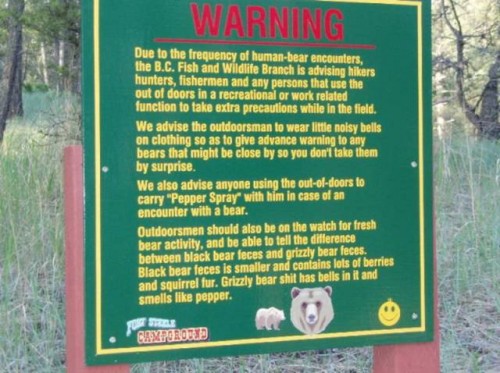 We note the unspeakable Pprune web site continues it’s mindless descent into becoming a bland, politically correct, edited, moderated and censored mouthpiece for the ‘vested interest’ society.  At least on the Australian forums; populated by resident Trolls who have only one agenda – continue the party line.  There is so much hidden and so many heads stuffed in the trough which must be protected that any semblance of truth, or vestige of criticism must be snuffed out.  Of course no one dare say you are upsetting ‘the powers that be’ with accurate reporting and explanation of what is going on; no, far too gutless for that sort of thing.

The thing the PAIN association finds most concerning is the total apathy of the Australian aviation industry, reflected on the UPP.  Whether this ennui has developed after years and years of frustration; or, fear of retaliation or from any of the many other subliminal reactions should be a cause for government concern; the almost total lack of investors willing to support a once thriving industry is slowly killing a potential source of employment and taxable revenue.

Lack of political will to affect change has been a feature for the past three decades.  There have been some 20 odd investigations, inquiries and ‘reports’ made.  All serious, expensive and damning of the way the regulator has performed.  The three most recent have generated almost 70 serious recommendations clearly indicating that the regulator has made an absolute shambles of a 23 year, 250 million project to modify the regulations.  The reports also indicate a serious, deep rift between regulator and regulated, which will need more than a band aid and a kiss from Mum to heal.  So what has happened after the last go around?– well, nothing really.  A little window dressing, a little rhetoric, but apart from that, SFA.  The new director is embroiled in a battle with his 2IC who has not only refused to resign, but is determined to continue the McComic madness, actively and openly rallying support within the Golden West Mafia (GWM).  Gods help us, for the Minuscule will not: and; industry sits on it’s arse, desperately avoiding being the one who spoke out of turn, lest they be next.  Pathetic.

But it’s not just the complete absence of political and industry will; Australia has a user pays system and if you want to use the system then you must pay.  The Baksheesh is not of the open, honest kind, but the thrilling clandestine type; where you must join the secret society of Mutual Back Scratchers (MBS).  Like any high powered criminal network, once your in, there is no out.  Not, mind you that many want out; No, the grass is too green, the water too sweet and the thrill of being ‘in’ are all far too alluring.

And so, the grist to the mill keeps flowing: high profile complaint is seduced with sweet offers and membership pleasing deals, too good to be refused.  The riff-raff may be ignored with impunity or hammered down by the sheer power of the Iron Ring, which may be used to decimate political will, influence a government and pervert the result of any honest report which clearly defines that there is, indeed, ‘something rotten in Denmark’.  Lucky country – #Bollocks.

Aye well, at least here I can have my say, I can even ‘moderate’ fools and trolls off the site.  Can’t wait..