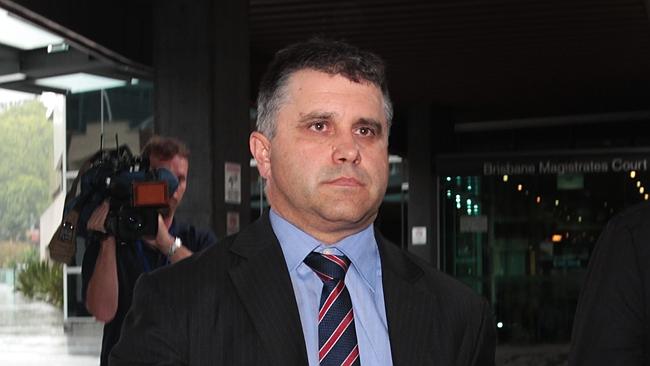 Australia’s ATSB involvement with the MH 370 has topped the numbers this week and is now some 30,000 ‘views’ ahead of subject related threads. No surprise, sooner or later the chickens would come home to roost; the latest departmental sleight of hand in the form of a very slippery move by the minister, a play on words which promised to reveal the results of the not so secret meeting of the ‘Search Strategy Working Group’.  P2 follows up the shameful tale – HERE – ably assisted by the Australian (Higgins) and Brock McEwan. Many believe it is time to ask the minister “what the hell are you playing at?”.

While that question is being obfuscated; the endless game of ADSB deadline for compliance  continues; the latest in the form of an extension to that deadline for ‘light aircraft’; for which, many will breath a sigh of relief; others will be angered, having spent the dollars to have the mandated equipment installed. There have been some truly dreadful ‘ministers’ for aviation; whether it was Karma or irony which arranged matters to have one of the most inept in charge at a time when ‘aviation’ is on the point of revolution or collapse, is a question you must answer for yourself. But disaster for Chester, the responsible minister looms on every front and he is being ‘advised’ by those who created the unbelievable mess. Go figure. ‘Hitch’ writing in the ‘Australian Flying’ magazine sums it up neatly in his Blog ‘last minute Hitch’.

Airports have been a feature – if there ever was a plan to ‘sell ‘em all off’ it is well and truly buggered now; the cost of decontamination and compensation alone is massive and that is before the class actions start rolling in – more UAV’s for the minister to dodge. – Sen Rhiannon.

Speaking of ‘Drones’ and hot sausages being delivered to parliament house; the drone debate has gone slightly viral; and, with the ministerial pants down, caught out by CASA failing, dismally, to see the future and the legal ramifications of avoiding the issue the topic could see some amazing back-flips before its done MTF? – pretty safe bet.

Lastly, the Air Services ‘big hole’ keeps getting deeper; the latest news that front line ATC managers are taking VR no great surprise to anyone. The only surprise is that they have stuck with the system so long, particularly now with the unspeakable ‘Wodger’ deeply entrenched and creating the usual discord; but we are not supposed to discuss that element; we will, but not just yet. One Sky and the rest of the ASA billion dollar imbroglio is a story which keep us entertained (and poor) for a while longer yet and we do not expect any incisive ‘ministerial’ action to prevent the inevitable. Enjoy the Commonwealth Procurement Inquiry; JCPAA and the Senators will. MTF? Another safe bet.