The quiet, but persistent beating of distant drums. 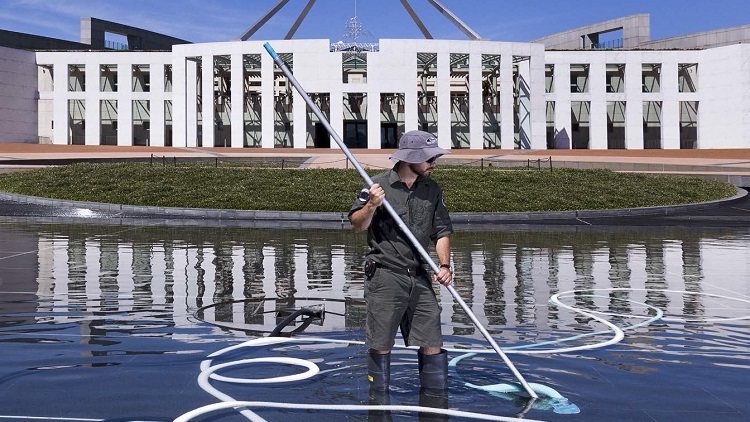 The Mandarin is a superb publication which just as quietly and persistently keeps presenting top quality reporting of important matters.  I don’t even begin to understand ‘politics’ and apart from the antics of our ‘aviation agencies’ have little interest in the machinations of the governmental departments; but reading the Mandarin is becoming a habit.  It simply gives you a clear window into the ‘the way things are’.

Anyway, FWIW I thought it worth it’s own thread.

For example – HERE.  Now to my simple mind, this is a warning of clear and present danger for the ASA.

Quote:Federal agencies are still falling short of full compliance with a Senate Standing Order introduced in 2001 to improve the public transparency of government contracting, according to the auditor general Grant Hehir.

The order requires ministers to table lists of all significant contracts and agreements in their respective portfolio areas, highlighting those that contain confidentiality clauses of any sort and outlining the justifications for them.

Quote:“It’s all led by the tone at the top. When we started we had wonderful support at senior levels of government, so you got a real culture change. But after about a year or so it became clear – and this is during Labor – that government doesn’t like FOI and it’s acceptable, it’s culturally, acceptable to thwart FOI requests.

“Except in the early days, when the initiative was being led by John Faulkner and Joe Ludwig, the tone was as antagonistic to FOI as it has been under the present government.”

“There’s a lot of political horse-playing around who is the most secretive government. In my experience there was a lack of enthusiasm from both sides of politics. Senior people in government just don’t like FOI.”

One of the greatest bug-bears and most complained about features of dealing with ‘the agencies’ is obtaining essential information under the FOI act.

Are the winds of change actually starting, under Turnbull to blow about the ‘corridors of power’; or is it just more meaningless rhetoric?

Time will tell, but thank you Mandarin for keeping us well informed.  Cyber Tim Tams for morning tea; delivered…