The lady doth protest too much, methinks. 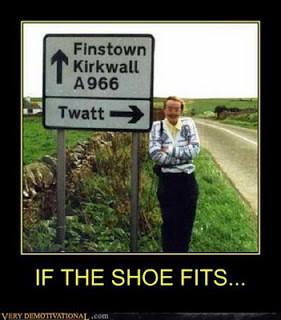 I wonder if Shakespeare’s Gertrude would say as much of the Hi-Viz Hood? He has so completely and faithfully slipped into the Dolan mould, effortlessly aping the Uriah Heep of air accident investigation so seamlessly, it feels as though Dolan never left.

“Gertrude*1 says that Player Queen affirms so much as to lose credibility. Her vows are too elaborate, too artful, too insistent”. Rings true don’t it?

There was, in the beginning a modicum of sympathy for Hood when he began signing the outlandish Chambers edicts and acceding to the outrageous demands of McComick during the rape of Airtex. Various ‘connected’ folk swore he was a good chap, doing the best he could for those across the gun barrel; not so, as it turned out. The next star role was with the Pel-Air scandal; where time and FOI returns have shown, quite unequivocally Hood was a ‘willing accomplice’ at least until the writing on the wall became clear and Farq-u-Hardson had to do ‘the signing’. Hood has been back pedalling ever since, trying to retrieve some credibility. Yet with duplicity proven, hock deep in the Pel-Air mire, the same is now the #1 man in charge of the people who must write the second Pel-Air report, of which he will play an influential, major role in it’s approval (not right). Does he have a perceived conflict of interest? No he does not; there is no ‘perceived’ about the massive elephant in the room. The minister who signed off on this appointment needs to be unceremoniously fired as a prelude to the Hood resignation.

How can a honest politician support such a conflict and allow the same man to run the outfit which should be questioning the part played in deceiving the ATSB and the Parliament?  How dare Hood deny a legitimate FOI request from a DIP. The puling responses on the 370 episode, published on the risible ‘correcting the record’ blog will not hide the facts. Second the motion for the Hood resignation; just for being unqualified and crap at the job , if for naught else. Aye, enough –I refer you to the lengthy, but worthwhile P2 summary.

One of the more famous lagoons, deep within in the Sleepy Hollow morass is the ASA holiday money hideaway, the Slush-fund Wallow. There, under golden beach umbrellas, the unspeakable come to recline on golden sands, soaking up the golden sunshine while quietly smirking at each other; sharing ‘in’ jokes with the ‘match fit’.

Smugly contemptuous of those who are galley slaves and underpaid minions. No one swims in Slush-fund Wallow; for ‘the secrets’ are kept deep within those murky waters, protected by all manner of terrifying beasts. Even the ASA top dogs dare not swim in those waters; for the creatures kept there are on loan from a much higher order of pleasure seekers. Those highly favoured may paddle along the edges, but no further in than knee deep. The protectors of secrets are ferocious and ruthless in their tasks. Not only do they protect Pandora’s box, but the goose which lays those golden eggs: and, ‘other’ unsavoury things. Things which must not be seen in the honest light of day.

Not too much else of note: CASA continue to stumble along, trying to out drone the drones without actually doing anything. There is a little flicker of light shining under the ASRR reform ‘coffin’ but that may be a mirage; a  phantom light reflected from the highly polished mirrors being prepared for the great smoke and mirrors show heralding the announcement of a new CASA boss. A new title is recommended, that and an amendment to the Enforcement manual to reflect the signature of the latest incumbent. Just so we know who, exactly, is authorising legal embuggerance – this go around.

Been a funny week; disjointed and piecemeal with some strange publicized articles emerging from left field. Hard to know if it is all part of a consolidated campaign or random ‘wind’, time will tell the tale. Of course Estimates is scheduled for next week, the program curiously intriguing. 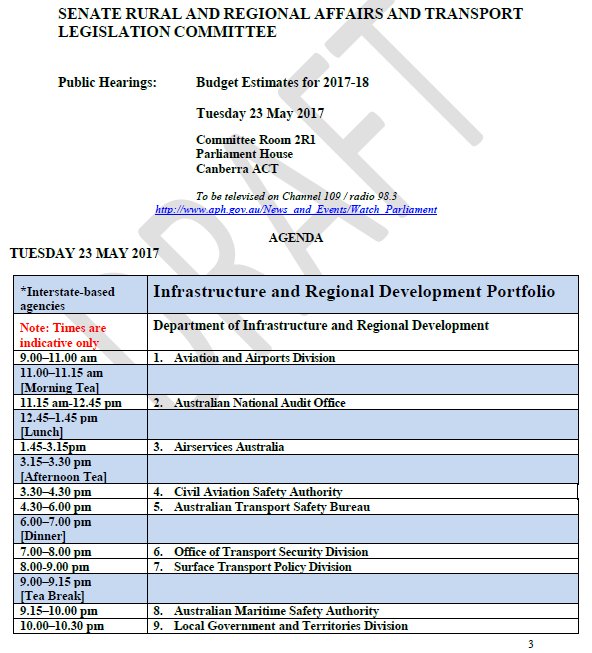 Never know, not for sure, what Estimates will shine a light on; if they can ever find the light switch. They’ve not had much luck with that so far.

That’s it, except to heartily endorse the BRB ‘thank you and well done’ to the ABC for their efforts and follow up on the important tale of Karen Casey (legend) and the Norfolk Island ditching. Bravo 4 Corners, thank you ABC reporters, editors and producers.

Notes *1. – “By “protest,” Gertrude doesn’t mean “object” or “deny”—these meanings postdate Hamlet. The principal meaning of “protest” in Shakespeare’s day was “vow” or “declare solemnly,” a meaning preserved in our use of “protestation.” When we smugly declare that “the lady doth protest too much,” we almost always mean that the lady objects so much as to lose credibility. Gertrude says that Player Queen affirms so much as to lose credibility. Her vows are too elaborate, too artful, too insistent.” 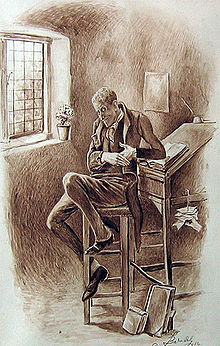