The crack of doom. 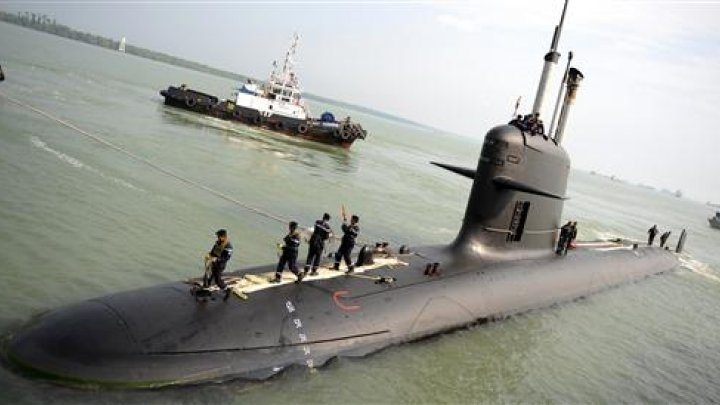 Thank you Secretariat.   The folk in the back room do a great job, the video is always available and although Hansard takes a little longer, it is always worth the short wait.  First read through is always fast, just to get the flavour of the session.  First impressions from the video can be deceptive, often the highlights over shadow the ‘meat and potatoes’ of the questioning, but Hansard, for me at least, brings out the subtleties.  For example, the Harfield opening gambit; at first you get the impression of a confident, even overly confident persona; but, when you watch it a couple times the cracks around the edges define the swaggering arrogance of a bully.  The ‘statement’ is two edged, the sales pitch almost convinces that a new broom has been employed, until the contradictions start to mount up.

“I would like to acknowledge the work of Ms Margaret Staib etc.”

“[I] am certain that the nation will continue to benefit from her experience, tenacity and skills.”

“I thought it pertinent to take this opportunity to briefly apprise you etc.”.

“I have been a core member of Airservices’ executive leadership team since 2005.”

“I would note at this point that Airservices etc.”

“I assure you that I will work hard to correct this.”

“I wrote to the committee providing further detail on the “etc.

“I would like to advise the committee that we will be taking every precaution” etc.

“My Airservices senior executive roles have included being the head of safety, running the air traffic operation for nearly six years and also, recently, leading and running the OneSKY Australia program. Prior to this, I was Australia’s head air traffic controller and air space regulator.”

“I would note at this point that Airservices has not always effectively articulated our management of issues raised by the Senate.”

“[I] thank you for allowing me to make these opening comments, and my colleagues will be pleased to answer your questions.”

So intent on ‘selling’ himself to the committee, and so confident in the result is the boards nominated scapegoat, the so glaringly obvious conflicts and confessions are used as part of the braggadocio; mistake number one.   The committee not only had the answers to the questions, but they had a someone, who, by his own admission, was a very important player in the game. Staib had NFI and yet it must be seen that someone, somehow seduced the board. Sub plot, enter the wolf dressed in sheep’s clothing to the hunters clever trap.

Read on, as the swaggering  “I” rapidly becomes the demure “we” as the bully is challenged. The desired impression of being ‘the’ right man collapses about itself, and the ‘crack of doom’ is heard loud and clear as Bullock gently lights the way to the block and the axe.

Senator BULLOCK: “So you are happy with the efficacy of those arrangements?”

Quote:MACBETH: Thou art too like the spirit of Banquo: down!
Thy crown does sear mine eye-balls. And thy hair,
Thou other gold-bound brow, is like the first.
A third is like the former. Filthy hags!
Why do you show me this? A fourth! Start, eyes!
What, will the line stretch out to the crack of doom?

I keep being distracted, picking ‘man of the match’ quotes; the more I read and watch, the more I’m convinced that the BRB is going to have to award a ‘team’ medal, like they do for rowing or hockey, where everyone gets a prize.  There are 40 pages left to study, but the opening moves in this no contest match are of particular interest to devotees of the game. Watch as the ASA Board defence is mounted and the pawns are promoted only to be sacrificed, later.  Fascinating.

Quote:Promotion – When a pawn reaches the opposite side of the board, it promotes. This means that the owner of the pawn can choose a queen, a rook, a knight, or a bishop (of his own color), and put that piece instead of the pawn on the board; on the square of the pawn. For example, look at the following position. (White is sitting at the lower side of the board, black at the upper side.)