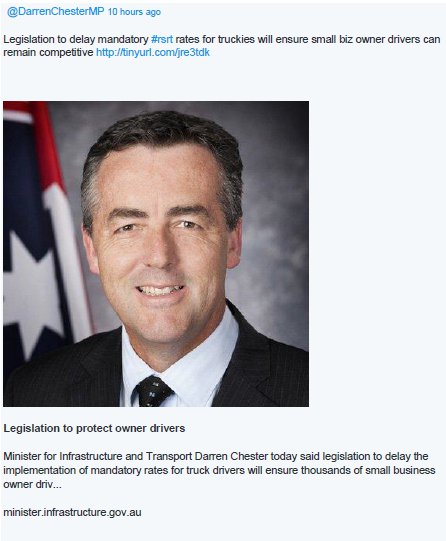 So, we have DAS who declares “I’ll wear it” – but only for the ‘decisions’ he makes. Well ain’t that grand, in theory. Talk, as my Grand-pappy said, is cheap son, whisky cost money; real money, that’s as in cash and no bullshit”.  A credit rating is a thing earned, trust is another commodity which must be earned. We have ‘trusted’ two DAS now who turned out to be ‘cash poor’ and traded on ‘position’ for credit, rather than money in the ‘industry’ trust fund. 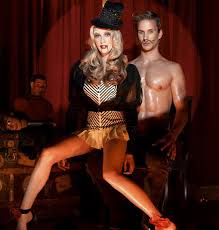 And so, we have a new DAS (ridiculous title), a solidly professional bureaucrat who has wandered into the IOS pub, fronting the bar and offering a round of drinks to the BRB. Good Oh; we’ll take the drinks, no worries and offer him Cheers, while we drink ‘em; but then – what? Well he must, metaphorically, sing for his supper. During that performance there will be some hard, cynical, weary eyes judging; and, they are ‘expert’ judges. Many ‘wannabe’s have graced the BRB stage, some blow hard, some soft, some jiggle most obligingly, some bluster, some boast, some even try their hand at prose: alas, few, very few ‘impress’.

And so, we have a new DAS, with one lightweight, exhibition bout at the Estimates cage fights, we can allow that, even appreciate the starting position. Let’s call it a friendly spar, to warm up the combatants and leave it at that; for there was little of any great substance to the amusements.

And so, we have a new DAS. But a real, reform oriented DAS; or, a caretaker? Positioned to make a dim, lacklustre minister look good and get the howling mob off his back. Even money on my tote. But I will, nonetheless run a tote on the Carmody innings.

On the plus side.

Smart move. Considering the amount of detritus on the ASA back door step. Tiede seems to be the ‘real deal’ and would know where to find the skeletons – should the minister decide some were urgently need – to keep the governments sorry arse out the sling. That aside, Tiede seems calm, competent and qualified; long may that last.

On the negative side:-

“I will continue Mark Skidmore’s commitment to regularly meeting people and organisations across the aviation community to listen to ideas, issues and concerns.

Oh BOLLOCKS. Carmody trots off to see the Kickatinalong Aero Club, all six of ‘em. Wow; that’ll get to the truth – Skidmore thought they’d spill the beans and tell him their troubles. Fat lot of good that did – who, possessing a sound mind, is going to tell the ‘boss’ of the CASA meat grinder that ‘they’ have a complaint. BOLLOCKS, faery tale, la-la land, dreamtime BOLLOCKS. Prancing about the country side ‘pressing the flesh’ and using country dunnies is a total waste of time, money and talent. End of.

If Carmody want’s (and it is a real question); really want’s to know what is wrong he needs to stay in the office and start reading. Not the ‘bits’ provided, but settle down and read every single complaint lodged against ‘CASA’: interview the applicants for AOC; or the Chief pilots knock backs and many of the other disgusting, disgraceful, deceitful thing CASA have perpetrated in the name of “safety”.  Start there, believe in the evil and do some ducking thing about stopping it – FCODL.

A reform DAS, like Smith, for example, would automatically gain industry trust and respect; he has a gold credit rating with ‘industry’. Those are not gifted with the job title; but earned.

And so, for the new DAS the clock is ticking and the tote is running. One move against; one for: that makes him ‘Evens’ on the board – but I will advise you all – there are very, very few bets being laid at the moment.

And so here begineth the Carmody Hour of fame.  Tote odds posted on ‘the loop’.