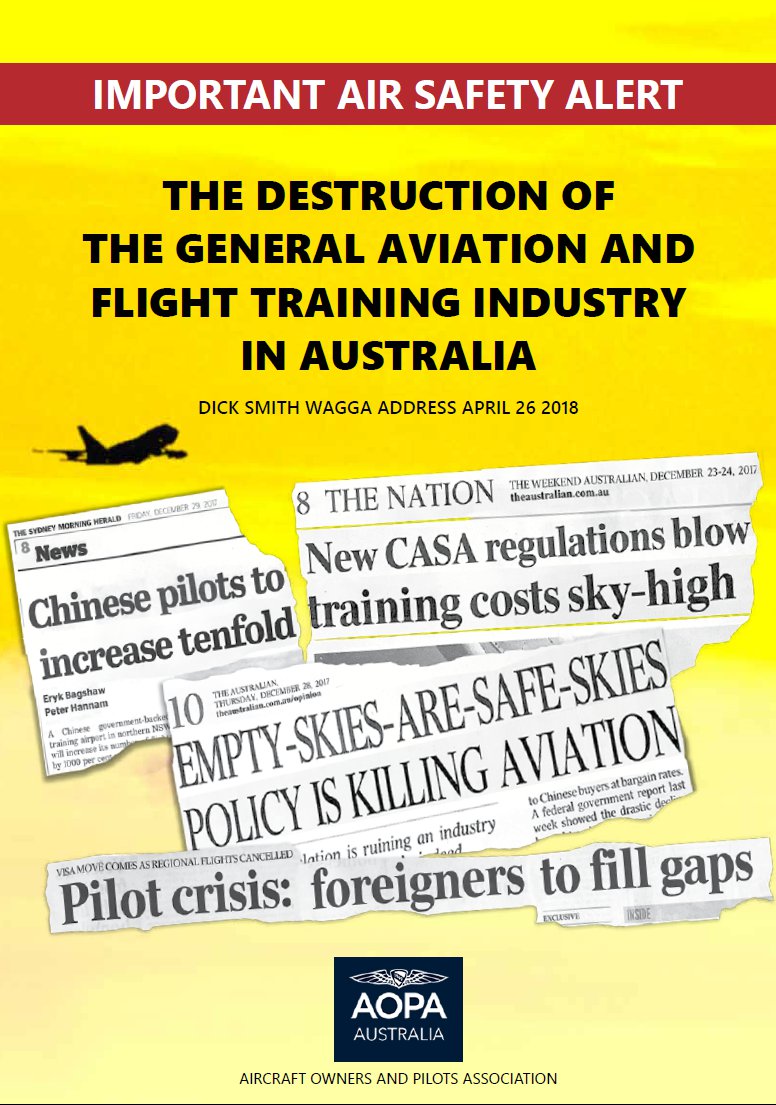 Just deleted a three page Wagga twiddle – by my reckoning, everyone has a very clear picture of how it all panned out. One big test is what will happen now, another is whether the ‘commercial’ end of GA will see the logic, the light and the benefits the proposed changes will make across the board. The proposed changes with a bit of political will to help them along could be enacted this parliamentary session – before election paranoia settles in. Ministerial bollocks will need to be overcome. I can’t wrap up Wagga without some words about the thing which wears the ministerial hat; I tried to, but in the interest of making change happen, we need to look closely at the man who’s say-so holds the keys. Now my Grand Papa was a canny trader of horses; not only did he know horses very well indeed, but he was a close student of those as sold ‘em. I doubt he would buy anything the miniscule tried to sell him, how could he? When a fellah tells you four times, within four minutes how ‘genuine’ he is you have to wonder who he is trying to convince.

When a supposedly clever ‘politician’ can be unmanned and left flat footed on the start line, you have to wonder if his IQ is the same size as his boots. Magic Minty stole the march and the miniscule never recovered. Left floundering in the mire, spending the next ten dreary minutes back peddling, unable to respond to a direct question. You have to wonder if there is any value in the man at all. This same fellah then went on to try and explain how, despite having bi-partisan support available (confirmed by Albo), how difficult it would be to get anything through the parliament – add bull-shit to bollocks. Hardly a great vote inspiring performance from the Darren 7D stable – Mike 4G – also ran……Genuine alright – Genuinely full of shite.

To me, there were two stand out elements which are encouraging:-

Mike Higgins from RAAA spoke very well, in a supportive manner. If the RAAA throw their weight behind the reform agenda, the chances of it happening are greatly increased. It seems minister 4G is dependent on the GAG crowd; RAAA will provide a counterbalance against that handpicked, weighted and ‘considered’ advice. Higgins wanted to bring a whole reform package – finish the job while the tools were out. Ordinarily, I’d agree that would be the best course, makes sense – but. Time and looming elections are against wholesale changes. If the Act can be changed, now, it paves the way for major changes and is a vote winner; then once the election circus has left town, the rest can be hammered home.

While Mike 4G was preening in front of the TV camera after beating a hasty retreat; there were some experienced eyes watching the Senate table. It was after all, the only table which really mattered. Doc Jane was there, no praise is high enough for the diligence and work ethic shown by the Secretariat. The Senate committee will be provided a full, accurate briefing and, some clever insight, thanks to her efforts. That said, those attending stayed the whole course and listened and talked then listened some more.

Fraser Anning impressed as much as Mike 4G failed to do. Anning’s short speech reflecting a genuine understanding of how far aviation has regressed. Slade Brockman another ‘man of the people’ who shared every coffee break with anyone who wanted to chat – WA has a load of aviation activity and the Senator seems to understand the burgeoning problem. Fawcett, Patrick and Forsyth were represented by folk who said little, listened carefully and were prepared to engage in conversation. A breath of fresh air and hope after the 4G dismal waffle session. Quite restored my faith in the Senate Committee.

But, enough of Wagga – it is what it was and the results will soon be seen. There are some weighty matters to be considered. The really big story is the ANAO are (finally) on the march. Slated for audit the ASA, ATSB and CASA.  “About bloody time” howls the mob. Students of Estimates will see the need for the agencies to be given a thorough going over; the incredible amounts of money piped into these departments, for so little return and the almost unbelievable ‘wastage’ of resources deserves.

Expose them to the full scrutiny of the people, the parliament; and, to those involved in an industry which has been embuggered by one, betrayed by another and robbed by the third. It is time a line was drawn under the gross obscenities these uncontrolled departments have become.

That’s it – some ‘orrible flu virus is doing the rounds and I can’t think with a head full of hot cotton wool. P2 has manfully carried all the weight this past week, thanks mate – I’ll catch up soon.