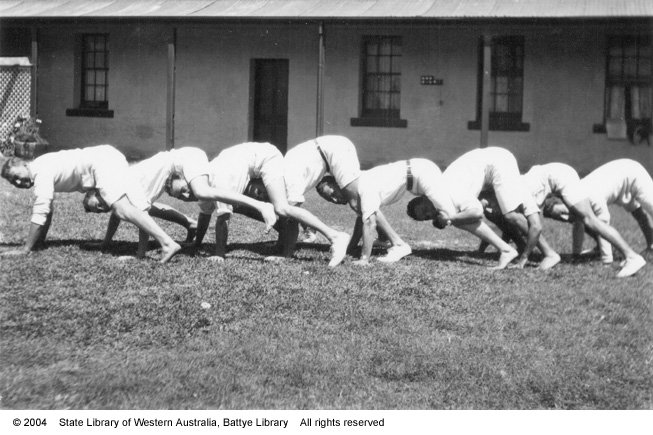 Higgins : “CASA’s continual refusal to review the CAO 48.1 in the context of directive 01/2015 flies in the face of CASA’s new mantra of being a “fair, firm and consistent’’ regulator.”  From AP – Here-.

Good point; a very good point indeed: a quick straw poll came back with some very good answers to ‘why’. There were some three word slogans included, NFI being popular. But the answer lays deeper than a simple throw away line, as does the solution. One of the best analogies proposes that the CASA problems may be likened to those of addicts; or alcoholics.

There are in history many groups which tried to substitute their version of how life should be lived, according to their own particular ‘addiction’; temperance leagues, god botherers, bible bashers, tub thumpers, bleeding hearts, even the ex-addicts having ‘seen the light’ try to impart their own version of ‘DIY’ better life. They all have one purpose – reform and rehabilitation, through whatever mantra works for their group. Which is fine in principal, but every single ‘group’ has the one major problem; their ‘converts’ regularly fall ‘off the wagon’.

Now a potential convert has, depending on circumstance, a wide range of options for ‘getting sober’ and they can be gotten ‘straight’. But, and it’s a big but, once the cure has been effected, the real battle begins – to stay that way. The statistics are against rehabilitation; many more fall off the wagon than stay aboard. Fact.

CASA do not respond the same way; after a huge binge of power supported egocentric ‘rule making’, with a clear run to more power, through law and government support. There is no conscience driven hangover and, therefore no need for taking the pledge. How many of the mates have you heard make New Year resolution ‘never-again’ only to backslide and be back at the bookies, the brothel or the bar, by Easter. Mark you, that’s only the small percentile who actually realise that their habit is unhealthy. CASA have no notion of this. Every once in a while there is a call for rehabilitation, through the Senate or Industry. A clear call, with no option to take the cure and sign the pledge. CASA then go through the motions of reform. This, just to shut the nagging relatives up; but there is no intention to actually reform; the addiction has too deep a hold and is far too enjoyable to quit. Pledge at Christmas – off the wagon by Easter, sooner if they slip off, or sneak away un-noticed. Fact. History proves categorically and beyond reasonable doubt this pattern of behaviour.

CASA as it stands today is far beyond the reach of any reformists ; fact. The ASRR, ADSB, CVD, Part 61, and CAO 48.1 prove this. These items stand as bare testimony to the addiction; there is no intent, whatsoever, to remove these aberrations; let alone adopt sensible moderation. There is behind the window dressing of ‘conversation’, ‘discussion’ and ‘collaboration’ with industry groups a stony defiance; an intent to continue without let or hindrance the CASA presumption that they and they alone ‘know’ what’s best.

The Kiwi’s realised this; they simply started again, They came to the realisation that their sick dog could never be cured, they ended the misery with a clean stroke. If CASA will not be reformed, then the NZ solution is the only way to end this endless round of talk followed by window dressing followed by disappointment; all for no change. It is far too late to reform the regulator, start again, from the top down; or, save your wind for the next gabfest.

The dogs they called a meeting, they came from near and far.
Some dogs came by aeroplane, others came by car;
and as they crossed the courtyard to sign the visitors book
each dog took off its asshole and hung it on a hook.

Now every dog was there sir,
each bitch, each pup, each sire;
When a dirty rotten mongrel jumped up and shouted; it’s a FIRE.

The dogs were so confused sir, didn’t know where to look.
Just grabbed the nearest asshole off the nearest hook.
Now that is why today sir, wherever you may roam;
you’ll see each dog sniff another’s arse, to see if its his own.