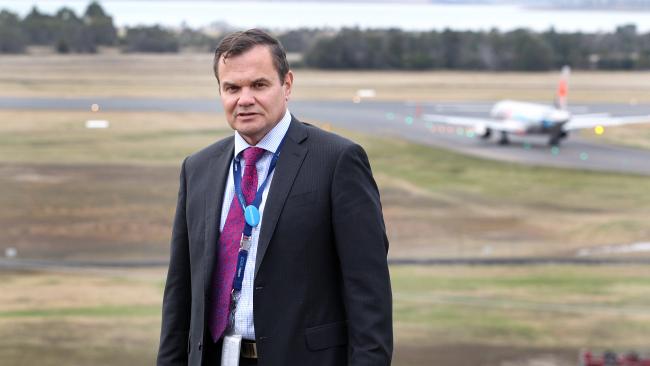 @ Post #414 the segment ‘Drones & Pel Air’ from 4:12 – Hoody gabbles and fluffs his way through a desperate attempt to shore up the notion that while he does have a significant conflict of interest in regard to the ATSB investigating the ATSB and his CASA position during the initial Norfolk Island ditching (a ’hem) ‘investigation’ he is well distanced and has his arse legally covered. He even tries to flog the notion that now the ATSB is ‘independent’, he too, by association, is independent, squeaky clean and that the ‘invisible Manning’ is not only unimpeachable, but is capable of dissecting the machinations of both CASA and ATSB during the initial investigation. We are expected to believe this of course, without question.  I call Bollocks. 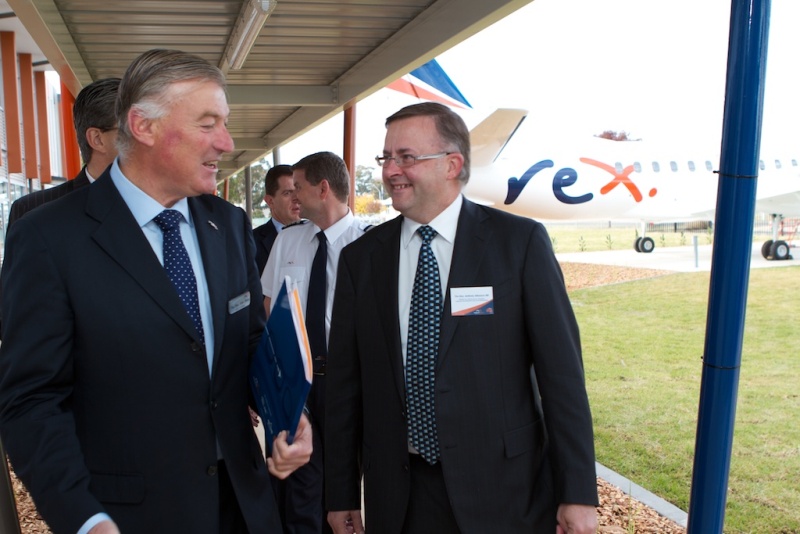 Anyway; that aside Hood eventually brings the invisible manning to the microphone at 5:46.  The opening statement indicates that “a significant update” went on record – coincidentally – just the day before the Estimates hearing.  While Manning was waffling on; I did a quick check and, indeed there is ‘an update’ whether it can be deemed ‘significant’ or not, I’ll leave to your judgement. FWIW –  HERE.

“The ATSB recognises the importance of being able to demonstrate that the reopened investigation addresses identified areas for improvement with the original investigation. Given the size of the report and the complexity of many of the issues, it is difficult to predict how long the draft review and final report processes will take, although it is likely to extend beyond those typical of more routine investigations/reports. After the draft report review process is complete, the ATSB should have a better understanding of a more specific likely timing for the release of the final report.”

I have reached a point with this debacle where I can believe absolutely nothing. It is time to start calling for a judicial inquiry, with the AFP investigating the actions of all CASA and ATSB personnel involved; top to bottom, no hold barred.  That the initial investigation was grossly flawed has, to any reasonable person, been established beyond doubt. We know this – knew it in the beginning, the Senate inquiry confirmed it, the ASRR gave proof positive. Now after another three years have drifted by – we are to wait; again, for a rehash of the incident, while those who were deeply involved in the ‘aberration’ live happily in well paid, secure positions, with the best legal top cover money can buy.  Dom James can’t find a job, Karen Casey cannot work; the Doctor is facing a life of pain, Bernie Currall is dead and her husband a broken man.

I ask just what good is this shamelessly delayed second report is to provide; and, to whom? What benefit will it provide?  I say there is a screaming need for a criminal investigation, not more fluff, window dressing and snake oil salesmen peddling their dubious wares to an innocent public.