Some fell on rocky places, 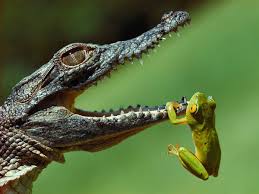 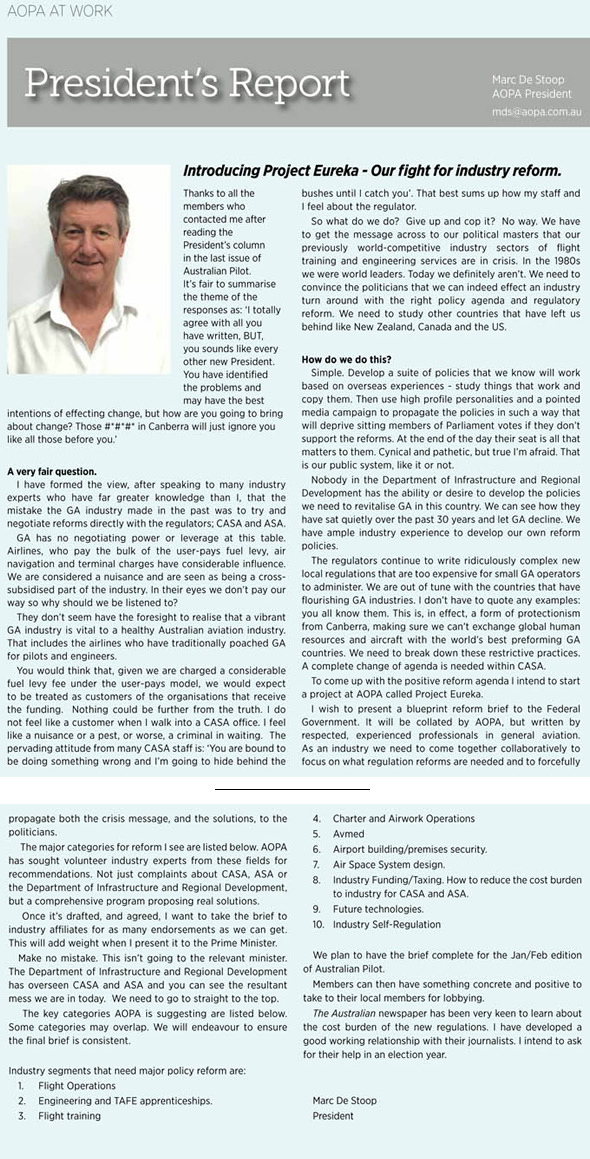 A Sunday ramble – on Tuesday.

It is difficult to disagree with MdS – in the broad.  Indeed, I do not disagree, but, there are missing elements which must be addressed as part of any reform process – if it is to be effective.

Politics and politicians; we have all seen the efforts made by individuals and committee frustrated.  Pel-Air the most obvious, Truss support for the ASRR, Polar, Barrier and several other companies, all with political support. All lost causes.  What the politicians can do is vote an Act into being.  In primus there must be a move to change the Act, if Nick Xenophon or one of the independents came up with private members bill to this effect then, at very least, there would be a debate.  There are many persuasive arguments which would assist convince the house that an industry, investment and many jobs wholly depend on urgent, essential changes being effected.  It’s true enough.  I’m fairly certain no politician, of any stripe, wants to see an industry decimated, beaten to death with Australia’s very own laws as the radical.  It’s a nonsense and we have tolerated the imposition for too many years.

A revised Act will set the tone and make the already relatively easy, tried and tested method of adopting the better regulations from leading aviation nations into the regulatory suite a reality.  We have, despite protestations to the contrary managed to successfully do this in the past – much to industry’s benefit.

This is all well, good and desirable but will it cause serious change where most needed?  The short answer is No.  Industry has limped along for the past 30 years with the existing regulations; not perfect but serviceable for all that.  Certainly in need of overhaul and modification, tightening where history shows a need and relaxing where evidence indicates that may be possible – a sensible, practical balanced approach, taken over a period of time.

These desirable outcomes will not address the very real problems industry faces. The unspoken, toxic, highly dangerous ‘silence’.  The equally deadly ‘blame game’ and the fear factor.  This all stems not from the regulations, but from those who apply the regulations and the way in which the spirit and intent of those rules is abused to secure a desired outcome.  This is subverting safety: – the visible paperwork perfection on the surface – underneath the vastly different reality of fiscal and operational survival.  The real beast, lurking just beneath the surface tensions.

The Rev. Forsyth nailed it down; before we contemplate reform of Act or regulation – CASA itself must be reformed; radically, completely and utterly.  Top to bottom – soup to nuts, without hesitation or quarter.  Without a commitment to and empirical evidence of that reform; the efforts of Marc and the other fine fellahin, will, as have in recent times the recommendations of both Senate Committee and Forsyth ASRR, fall on stony ground to whither and perish.

Jeff Boyd and his Board must, first and foremost somehow effect the demanded changes to CASA. Treat the cause, not the symptom.  I am certain Jeff has been in the job long enough now to see the real problem; he, as are both DF’s, nowhere near being anyone’s fools. It would be a grave error for any to discount their intelligence or determination.  Furthermore, it is highly probable that the Board have a solution.  Effect that remedy, bring in Fawcett and Forsyth – short term – to drive the nail and matters aeronautical will become much less a threat.   The NZ government did this, with little repercussion and a great deal of success.

REFORM the REGULATOR; the rest will fall into place, aided and abetted by full industry support and gratitude.

The world ‘as got me snouted jist a treat;

Crool Forchin’s dirty left ‘as smote me soul;
An’ all them joys o’ life I ‘eld so sweet
Is up the pole.
Fer, as the poit sez, me ‘eart ‘as got
The pip wiv yearnin’ fer — I dunno wot.