Setting the odds and playing ’em. 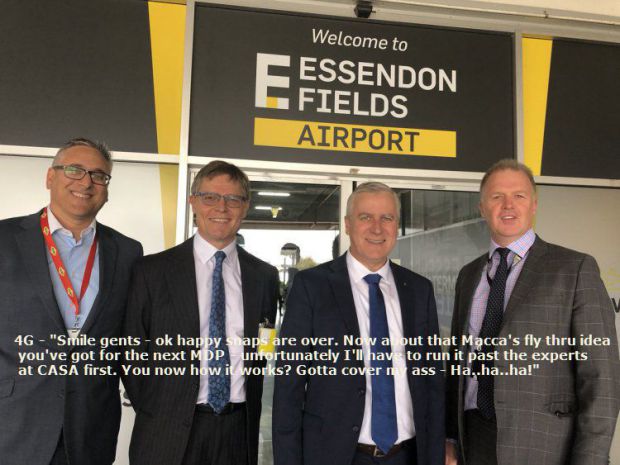 A ramble – no excuses. There is a difference: this was taught to me at a very tender age by a wonderful old gentleman; Billy Coils.Esq.  He was a wisp of a man, one of those tough, wiry, terrier types and a great friend of my Grandfather. They met on the cavalry lines during the Boer war, both horsemen. Later, Billy worked and lodged with the family, it was then that I met him. He both knew and understood my interest in the ‘Orses. It was a seriously cold morning with wind driven sleet preventing my usual ‘escape’ plans when I discovered his dark secret. Billy ran a book; not that anyone could place a copper coin bet with Billy; it was his own private delight. Indulge me, there is a point. In short, Billy would take the Bookies odds set for a race and match then against his own version of the forecast odds – and he ‘knew’ horses. He piqued my interest so very easily with a wily question – “I see that Buttercup is running at Epsom at 3.30, think she’ll win?”. Old bugger knew that I knew the animal in question, local and part of my holiday escape perfect day plans. “Course she will” says I. “Dunno” say’s Billy; “they put her out at long odds”. “Long odds” say’s I – puzzled – “Wuzzat?” Suddenly a bleak morning, trapped indoors melted away as I learned to set and play the odds. Billy’s system was shear genius; he never ever placed a bet, but he consistently beat the Bookies. Where the odds set differed between his forecast and those on track; he would note his wager. He both set and played the odds, in his own way, much to our mutual satisfaction.

“What is the fool rambling on about?” asks the mob. Well, I shall tell you. There is a rare aviation success story being told this week. Essendon airport both the star and hero. It is brilliant that one aerodrome has a healthy, good sized fleet of corporate jets. It is wonderful that the maximum allowable weight has been lifted to accommodate the latest residents. 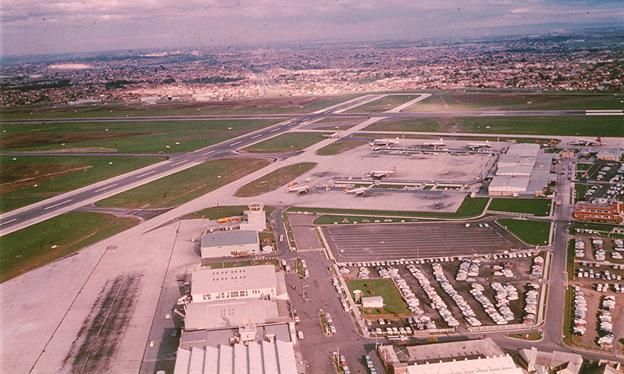 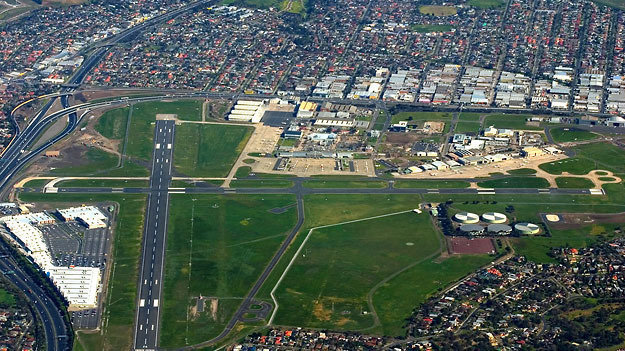 Essendon has long been a favourite airport of mine and to see it prospering cheers me up. Such things are a matter of course in the USA, but it’s great to see it happening in Australia. How long it will last is anyone’s guess; you see the risks there, at Essendon are much greater than those in the USA – which creates a potential big win for the astute bookmaker, setting the odds.

When Mark Vaile was minister (2007), he rejected, on safety grounds, a DFO development at Sydney airport – ‘too bloody risky” (paraphrased). History shows that the discarded advice (good sense) on the Essendon development was used and the ‘white hats’ won the day, no DFO at Mascot. Finally safety and good sense beat the developers.

I wonder though at folk like Fox and Packer; their Essendon dream could have been so easily destroyed the day the King Air impacted on the DFO roof. These folk are, by nature, gamblers. They take risks, sure they are canny players and often winners, it is the nature of the beast. But consider, just for a moment, the difference 10 feet and a couple of hours would have made to the Essendon tragedy. Had that aircraft been 10 foot lower, departed an hour or two later; there would have been an epic disaster. A five ton bomb slamming into a building, packed full of people. Had that building not been there, the odds of survival increased considerably. A fall of government would be IMO, the loose change of the fall out.

“The gambling known as business looks with austere disfavour upon the business known as gambling.” ― Ambrose Bierce

Take a moment to see the differences between a very successful American ‘corporate’ airport and Essendon. The picture is worth a thousand words; but the ‘rules’ underpinning that picture, clearly based on sound evidence, categorically prevent anything remotely like a DFO being built in a ‘high risk’ zone. There may have been – in normal circumstances – just enough wriggle room for the King Air pilot to ‘fly’ the aircraft out of trouble. In fairness we don’t know that; but with two healthy engines and a little more time – who knows. I’d lay odds it was possible.

“..if you look at a safety system holistically—a bit like James Reason and his accident causation model—what we are finding is that each of those pieces of Swiss cheese has been thinned to the absolute minimum that is permissible by law, which maximises the chance of an accident by minimising the options for a pilot who has a malfunction in an aircraft. I guess the request here is that we sit back and look at this holistically, as opposed to saying, ‘Yes, they have met this requirement or that requirement,’ and look at the aggregation of the loss of margin and, therefore, options for an aircrew member who has an issue with an aircraft. Public safety zones are but one element of that whole system” ― Senator David Fawcett, 23 May 2017.
(ref: https://parlinfo.aph.gov.au/parlInfo/dow…fb/0000%22 )

I would be delighted to see Essendon grow and thrive; but I’m puzzled that those who have so much invested and so much to loose would take what is, IMO an unacceptable risk of a repeat event. “No chance” howls the developer mob. The Billy Coils system disagrees gentlemen; the book is open, the odds attractive.

“Play interests me very much,” said Hermann: “but I am not in the position to sacrifice the necessary in the hope of winning the superfluous.” ― Aleksandr Sergeevich Pushkin

Aye, it could have all been said in one short paragraph “no big buildings in known high risk zones” but where’s the fun in that? Coffee cup empty, smoke gone out, not raining – must be time to go out; I shall confer “wanna go out?” – The Aye’s have it.

“The other point I might add is the ATSB is very much the canary in the mine—and let me tell you, we will sing. But we’re not going to sing prematurely, and we’re not going to sing without the evidence to sing appropriately. You may be aware, from the other committee, of our report on the ATR aircraft. We have formed a strong view in relation to that aircraft. We published two interim reports and we’ve got a third one coming. So, we’re not afraid to exercise that authority and have our say when we think it’s appropriate.”  ―  ATSB Chief Commissioner Greg Hood, 29 August 2017.