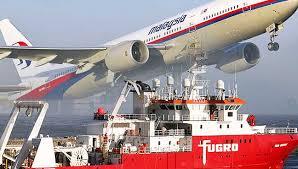 On the brunch menu for starters we have the ICAO lean compliance cuisine; which is an aerated confection, particularly good for those who want to make it look like they are tucking into a hearty meal, but are satisfied with a lot of hot air contained within a thin layer of waffle, sprinkled with low calorie fairy dust. This may been seen on the menu just below the Nigeria Envy main course; which is built on a solid platform of compliance meat and top marks vegetables.

The noisy buzzing of those intrusive drones keeps interrupting the ministerial spa sessions, but there is some good news. The minister, all by himself, read the Popular Mechanics article (big words and all) and discovered the solution to his discomfort may be found by banging the drones against the noses of low flying aircraft;

The damage stretches down the right-hand side of the fuselage (Photo: The Aviation Herald)

which immediately stops the done noise. This solution is at no cost to the government as the airliners must carry the cost of repair and he is rumoured to have shares in the local Radome repair station; so, it’s all win-win, for the minister.

P2 and GD teamed up to highlight some of benefits to being an Australian politician – HERE – saying that the stories in the media should be an inspiration to young folk; encouraging them to give up notions of being a Fireman or a Nurse, forget their corporate ambitions and the urge to be a nuclear physicist. 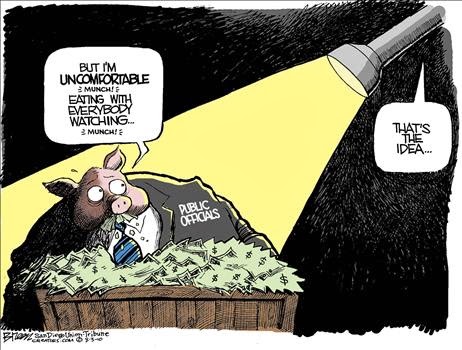 The life long benefits of getting a seat in parliament are far and away the very best; minimum work, maximum money and best of all, no qualification required. Nope, just butter up the locals, make a few promises, make a few ‘friends’ get some snappy photo’s done up – and you’re set for life.

Last, but by no means least, the MH 370 tale of woe continues. The battle lines clearly drawn; those who believe that the aircraft must be found and those who don’t, for whatever their reasons, want it all to just go away. P2 has covered much of the weeks main items; there is a bit to plough through; but the ‘real’ story is the ICAO annexe 13 connection. I would get a coffee and start about HERE with Australia’s very own ATSB part of the tale.

Short blurb today, much to prepare as the world slowly shakes itself back to normal after the long break – if there ever was such a thing as normal.