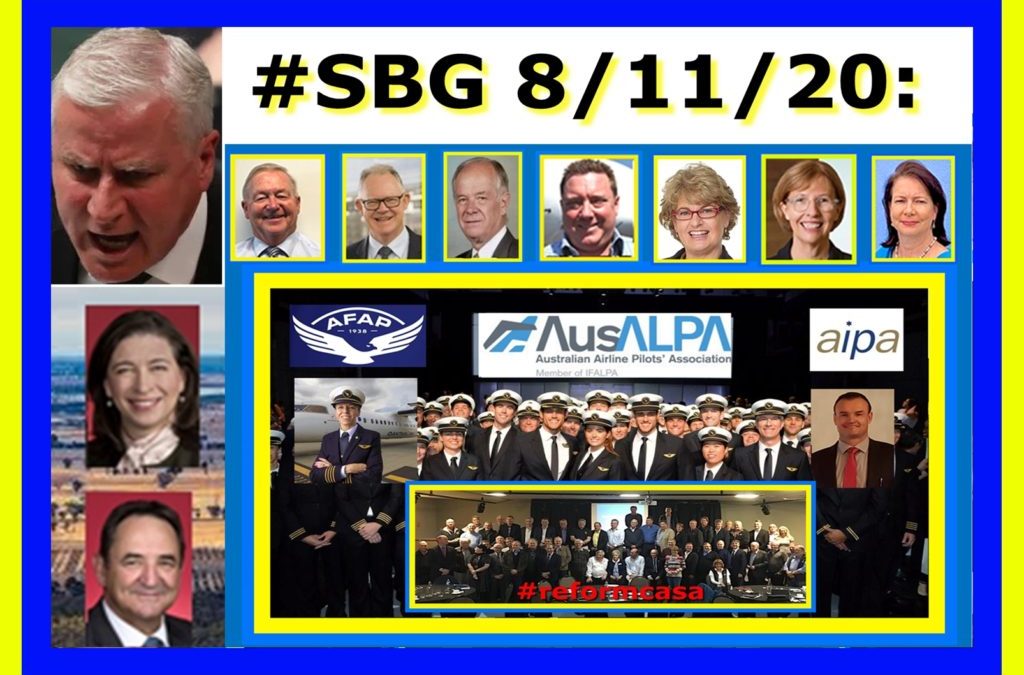 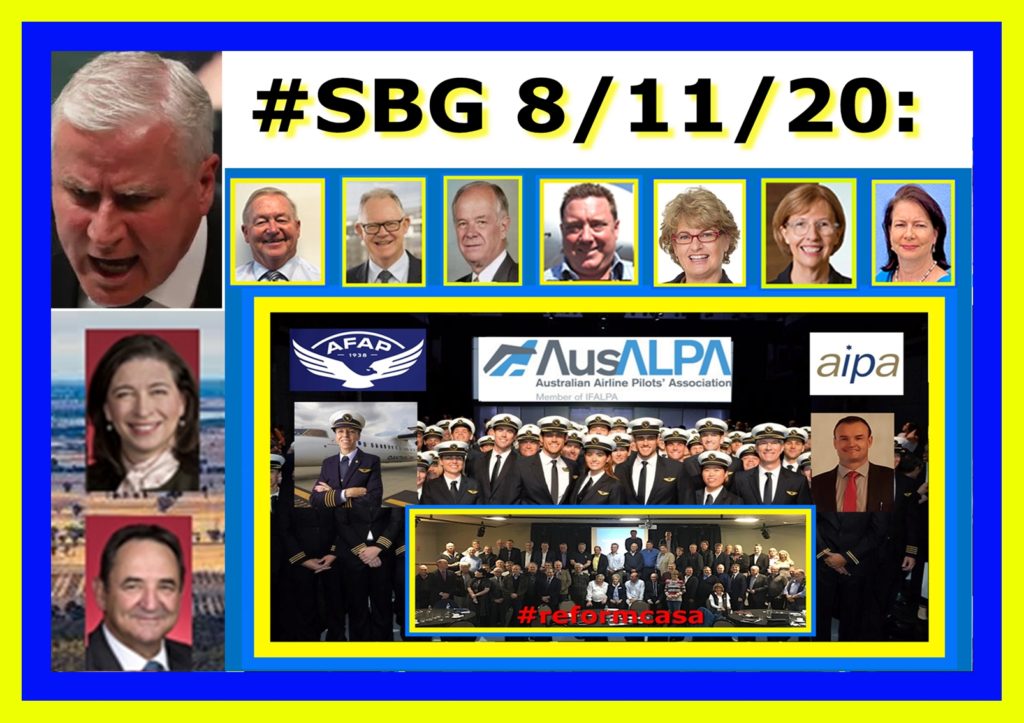 Of P2, and his beloved dust bins. – AP forum version.

We have no intention of ever stopping his practice – non whatsoever. Bright eyed and wagging tail – with the long discarded, hopefully lost forever, bones of past and present ‘misdirection’ being gleefully recovered from the bins and skips at the back doors. Perhaps a quiet moment or two to examine his haul –HERE – will assist logical thought and my poor twiddles.

..There was angst within the boardroom,
for word had come to town; that the colt from Old Regret
Was badly out of form; and soon, all would be in debt.
For a one horse race needs planning and money paid up front,
how else could the board ensure, success on every punt.

The Stewards were paying attention, not all were paid, on side.
Some even still believed in an open race and a honest ride,
The stakes, they were enormous not only in money and pride,
but the chance of being caught out and nowhere left to hide,
brought tears of anguish to the eyes of the betting side.

A sure thing is one thing, an even race another
But when the fix is in and noted – the Stewards can be a bugger.
Can we not persuade them to swallow both hook and sinker
Cried the acknowledged ‘ace’ race fixer, a noted a gold plated ‘stinker’.
Twist an arm, pick a lock, but we must relieve the Bookie of his ‘Book’.

Alas, the Bookie, smart and true had hidden the ‘evidence’ far from view;
Tired of the gunpoint bet, had laid off all his holdings on ‘Old Regret’.
The debt was spread both far and wide and held against the future tide,
In case that some will forget, that ‘Truth’ will outstay the most outlandish bet…

And; my most sincere apologies to A. B. (Banjo) Patterson.

Rest assured children; I have not lost my marbles; well I don’t think I have; anyway no matter. For ’tis ‘marbles’ and the loss thereof we must consider. Poker, Bridge, Chess (in particular) or any ‘game’ where it is essential to understand the oppositions strategy demands that one pays strict attention to not only the ‘positioning moves’ but to the end game. There sits the shell of the current CASA Board, top dogs, minions and their masters. They are now embroiled in the ‘end game’ – we’ve now seen just about all the too clever ‘muddle’ game manoeuvring the CASA academic team can throw up.

The first move in the CASA end game is designed to deflect attention away from their main objective; easily spotted and countered; the ‘faster horses’ gambit will not distract the Senate crew. They are focused on a much more lethal strategy – one which may end the CASA rule of the middle board. 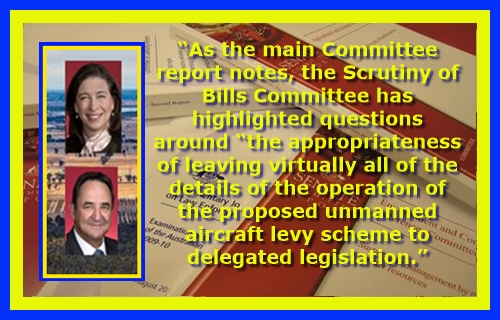 You see the danger – even the threat of ‘delegated legislation’ being taken away has brought CASA out in a sweaty rash. For it is their key to power and the golden trough; without it – they face scrutiny and even more worrying, accountability.

“Accountability measures that ensure policy decisions made via delegated legislation are in the public interest and follow proper process are limited. These decisions are not given detailed deliberation in Parliament and are not transparent to public scrutiny.”

St Commode was dismissed, out of hand, without a fare-thee-well at the last Estimates short sitting. Now, he has been ordered to return, just before Buckley gets his chance to explain his brouhaha and an ‘interim’ report is handed down. To counter this, the panicky move of a ‘selective’ survey’ has been played in an attempt to convince the Committee that all is well in the aviation industry and that CASA is a well respected senior partner in all matters aeronautical – Bollocks. I can’t see McDonald (or Qantas {MTF}) being baffled by this hoary old line of ageing bull-dust; not for a moment. 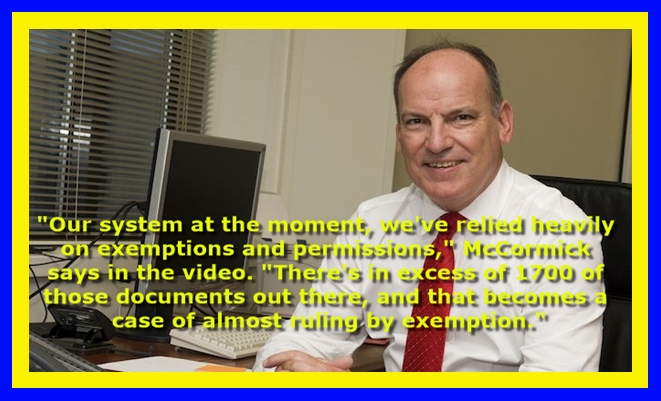 Even if CASA manage to bluff and bluster their way through ‘Estimates’ the ‘check-mate’ is inevitable. ‘The pitcher has been to the well once too often’. As P2 discovered a while back now, the Scrutiny of Delegated Legislation team have been quietly, carefully digging about and have decided that there is a case to answer. It makes sense; you cannot have a bunch of public servants running about loose, with unlimited power, masses of public money writing critical legislation which affects a whole industry, without some accountability – and a handbrake. Well, not unless you want to foster and promote regulations like the current pile of festering dross we call the CASR; and have both a Senate committee and an academic report like the ASSR dismissed by the people mentioned in that report. Money down the gurgler and much political credibility lost there I reckon.

So, before you rush off and fill in the latest CASA survey; grab a coffee and read through the ‘stuff’ P2 has rummaged from the bins – for it clearly defines the reasons why the complete overhaul of CASA and the regulations needs to be done, urgently – like now – now.

My eye keep straying to the fishing rods parked in the far corner; the sun is shining and a cool, gentle breeze is playing through the stable doors; the temptation irresistible. If you see a stealthy figure carrying a long pole, followed two very quiet dogs disappearing through the orchard; watch the wall my darling, while the gentleman walks by.

IF you wake at midnight, and hear a horse’s feet,

Don’t go drawing back the blind, or looking in the street,

Them that ask no questions isn’t told a lie.

Watch the wall my darling while the Gentlemen go by. – By Rudyard Kipling