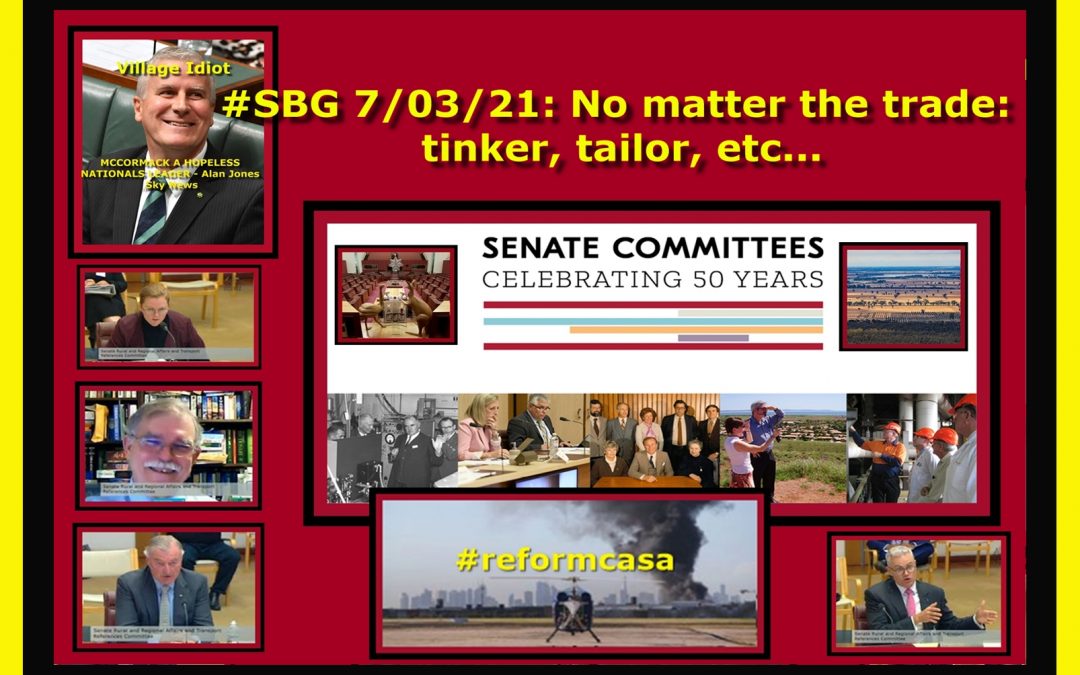 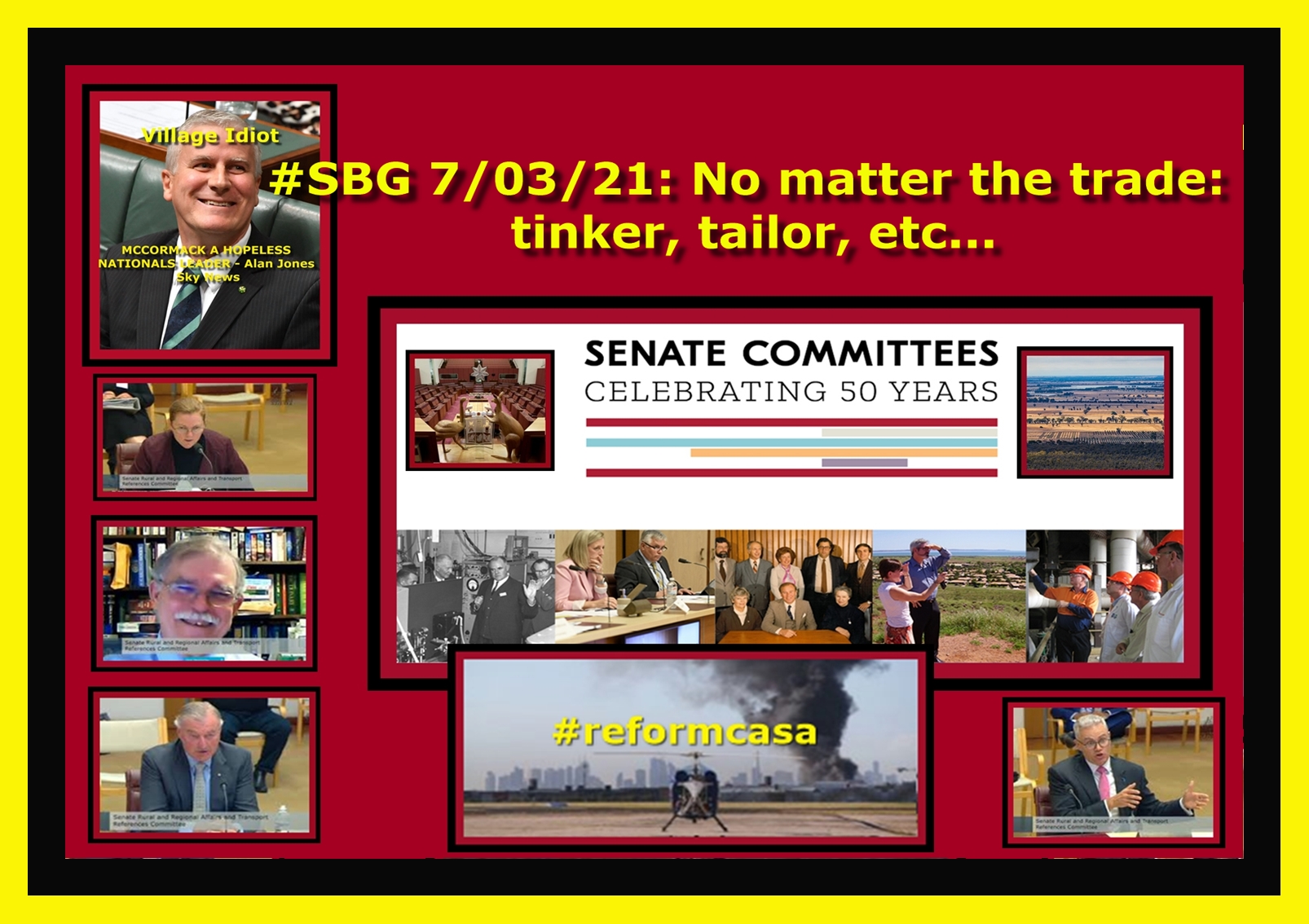 In any endeavour, no matter how humble, there is always the clear ring of veritas. Watch a grave digger, the ease and economy of ‘doing’ is remarkable; same-same a top notch brain surgeon, a ‘good’ pilot work an aircraft or even a Bricklayer at work. The professionalism stands out – ease of action, skill, an intuitive’ full knowledge of ‘how to’ beat the problems which confront a professional’ in their everyday work. I, personally, have always found ‘professionals’ who are comfortable within their own skin the least likely to sprout ‘complicated’ answers and are very happy with ‘a honest appraisal of the work in hand. We have seen some exemplary examples of that this week during the Sen. Sterle (legend) laid back inquiry into the future of our once healthy transport industry.

There have been some true ‘professionals’ of the first water who calmly, factually, honestly and diligently spoke their version of the ‘truth’ – as they see it. I say Bravo to those. Then; there are the ‘super-stars’ (I count P2 among those) no dustbin missed. It has been a tough decision to decide who gets the Choc Frog for this weeks work; close call indeed; however, by a short head (almost a nose) the DoIT takes the winnings. For reference, if you ever want to gauge a calm, cool, logical expert – one who actually cares – the following video should serve to persuade you that the DoIT is not only in good hands, but has the ‘right stuff’. 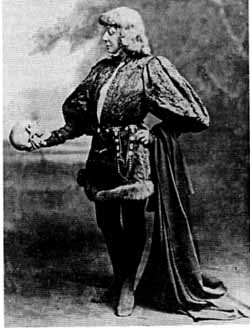 “Suit the action to the word, the word to the action.” ― William Shakespeare, Hamlet

But, there’s more. The John Sharp session was a masterpiece and a very close run thing for the Choc frog. If only we could have someone of this calibre for DAS. A man who understands ‘politics’, finance, the system, the law and business. Wow! What an advocate for the aviation industry this man is. A true professional, no spin, no bull-pooh, no agenda other than a determination to see ‘Rex’ through the ‘troubles’ and being the best it can be. Bravo and nicely done Sir. 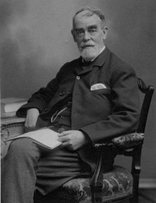 “Any fool can paint a picture, but it takes a wise man to be able to sell it.”― Samuel Butler

What, IMO, the last week of Senate ‘hearings’ has shown is the vast gulf between the realities of those who actually run the aviation industry and those who feed off of the revenue and benefits a sound, healthy aviation industry generates. Aye, we must now take a brief look at t’uther side of the coin. I can, and will save you some time here; turn the sound off and watch the twitching, tremulous Halfwit who runs our national air traffic control make a complete tit of himself – on camera – on oath -in front of a very ‘savvy’ bunch of Senators. This man is paid $1,000,000 (minimum) of tax payer dollars a year, to wear pink ties, wave his arms about, obfuscate, waggle his ludicrous eyebrows, obfuscate, (did I mention the pink tie) – anyway you get my drift. Compare his pathetic effort with that of the AIPA, the DoIT lady or the Sharp session. Fair dinkum; how much more a clearly defined ‘difference’ do you need?

“The greatest evil is not done in those sordid dens of evil that Dickens loved to paint … but is conceived and ordered (moved, seconded, carried, and minuted) in clear, carpeted, warmed, well-lighted offices, by quiet men with white collars and cut fingernails and smooth-shaven cheeks who do not need to raise their voices.” ― C.S. Lewis, The Screwtape Letters

I say this: our ATCO’s work bloody hard under incredibly difficult, punitive rules, with less than world class equipment, under the rule of a man who is clearly a very nervous (with good reason – since the Angus and the Bus incident), a self preserving, self promoting bloody fool; (ministers choice). But why wouldn’t he be? The ‘Big Sky’ gravy train has yet to be produced let alone justified in terms of dollars out for dollars in. So where are the multi million dollar efficiencies manifesting? Not anywhere I fly – how about a discount for ‘holding time’?  Nah, didn’t thinks so; what about ever more complex, costly SID’s and STARS – rebate? Nah – just KPI heaven, a million a year and a pink tie to match the ‘ensemble de jour’ suitable only for a funeral (and the new hair-do). Mind you; we still have our ATSB and CASA to consider. The solution emerging from the DoIT and the excellent lady speaking is the right one. No matter how it is worded; clean ’em all out, return remuneration sanity; and, for the love of a free honest land bring in regulation applicable to risk. The very stark differences between those who actually ‘work’ for a living in the aviation industry and those who feed off the tit have been clearly revealed through both McDonald and Sterle. It is time to rein in the runaway millions being wasted on a dysfunctional ATSB; an ATC system which costs air operators much more than it should and CASA which, to be honest, could not hit the regulatory side of the barn with a shovelful of shit – wind assisted. Go DoIT, go John Sharp, go AIPA etc. Full marks – Choc frog’s etc.

There all done; my two bob, spent as pleased me best..

But then, it’s a funny old world ain’t it though. Mate of mine – a builder – rang; “can you do ‘xyz’ tomorrow’ – help me out, I’m stuck”. No problem; started 0700 – knocked off at 1430, bog standard ‘Chippie’s job. 1600 phone rings – builder in a panic – “where are you?” Home say’s I, why? – Long pause “Oh, its done” says he – “Yus” say’s I. He arrived a hour later, case of beer under one brawny arm and an embarrassing number of dollars “Thanks” said he. I opened a couple of beers and we sat at the workbench – “this is too much” I said. “No” said he. We drank to speed, accuracy and the inherent knowledge a professional has, in any sphere of industry. I raise the second of his Ales to the professionals who have served us all so very, very well this week. Cheers DoIT and the rest who simply do what they do: quietly, professorially with great effect. The dogs have settled in for a late night; P7 just arrived carrying more Ale; the Skype is set up and – a long distance BRB indaba is scheduled. MTF is a reasonable assumption.