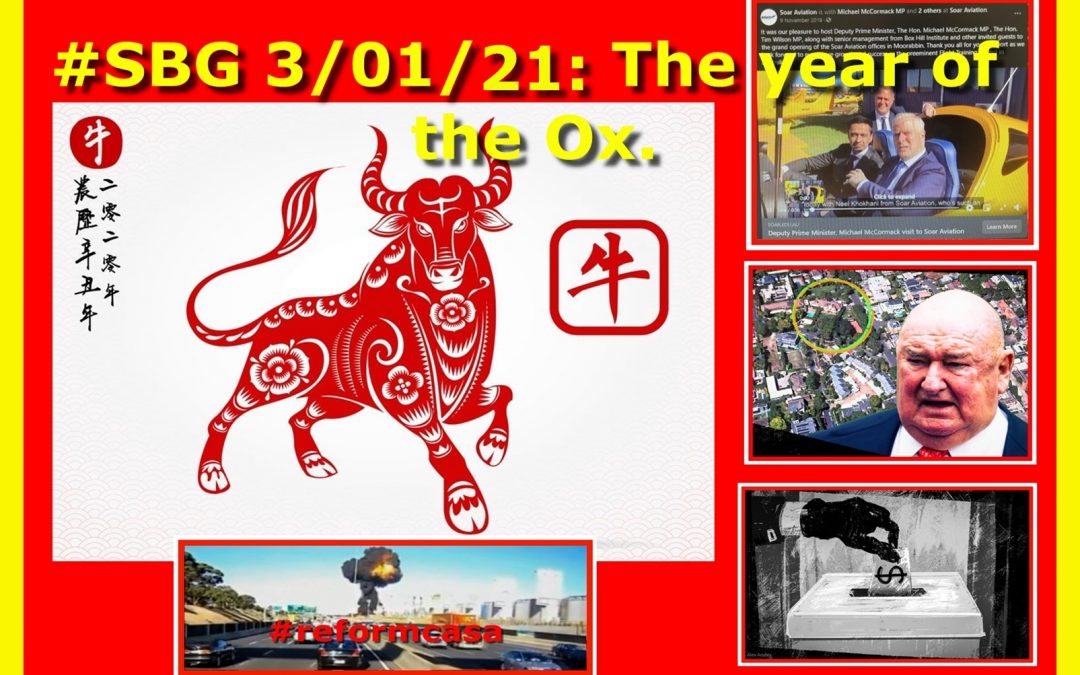 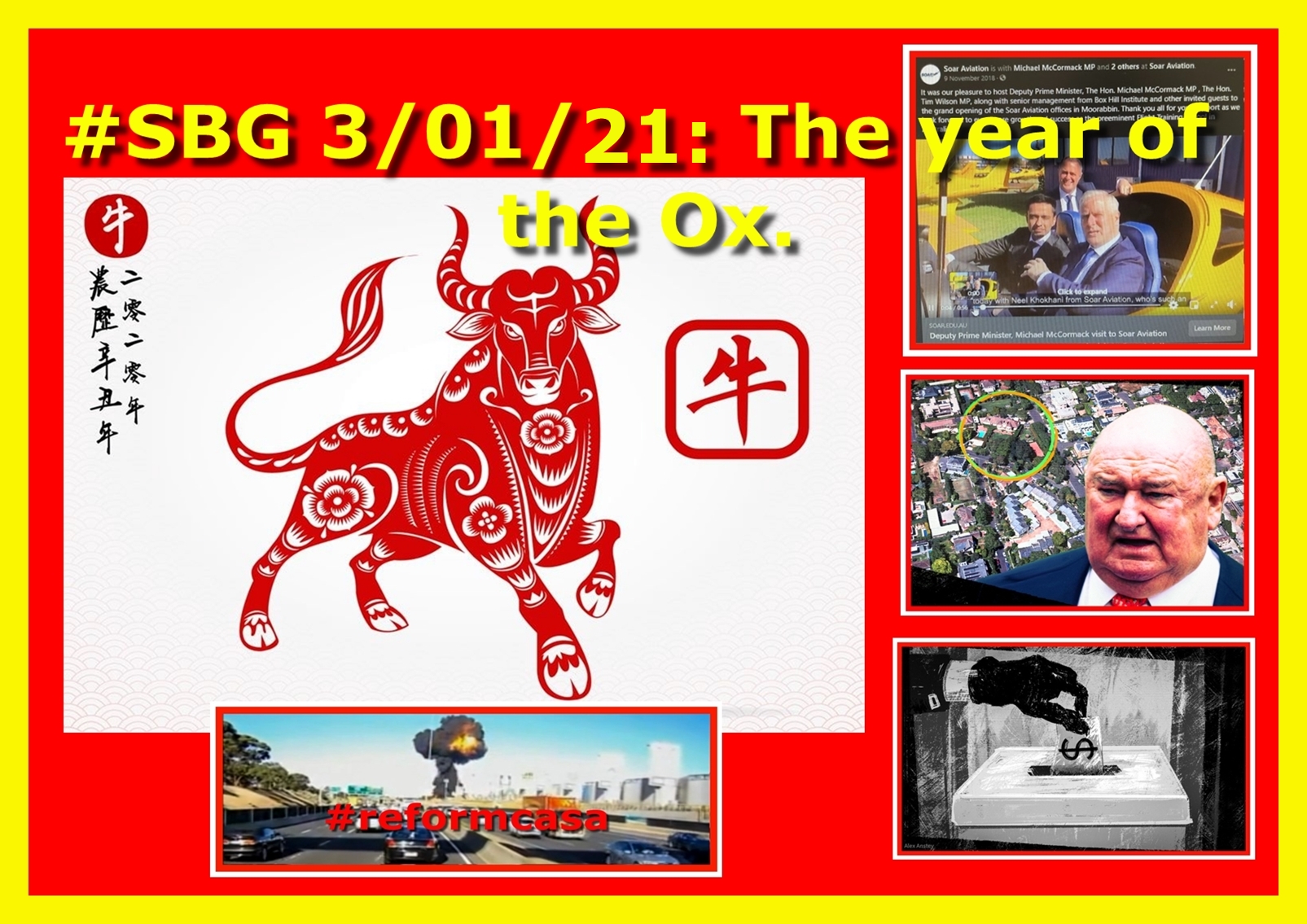 The year of the Ox. – AP Forum version.

OK, it starts February 12, (Chinese Lunar New Year day) the predictions are as interesting as they are varied – it is always so; however, being very glad to see an end to 2020, any small ray of sunshine for the next twelve month is most welcome. Gods know we need it and hope springs eternal they say..Mark you – non of the great ‘magi’ even hinted that this time last year the whole place would be on fire and that there would be world stopping virus on the loose – it could possibly be worse this year; but I doubt it. The next rabbit out of the hat is going to be getting things rolling again; folk back to work and work for them to go to. No doubt the mandarins already have their thinking caps on; nutting out ways and means and how to pay for it all. We shall, no doubt, see.

But, what of matters aeronautical? There are but two thin rays of sunlight streaming through the overcast; the 20/20 Senate effort and the promise of a new director. Against this we must balance both history and politics. Not the ‘wide’ spectrum of national politics; but the nasty internal stuff, like that within the CASA. When I get to talking history with those who were ‘there’ at the time, the tales are almost unbelievable until you hear the same tale told three or four times, without variation. What goes on within the ‘kitchen cabinets’ and some of the outrageous moves which have been made to undermine, distract, destabilise or even confound a director with ‘change’ in mind is, genuinely, mind boggling. Yet for all that, there are good men and true, like the inestimable Phil Hurst, who do not speak with a forked tongue, telling the tales. If and its a monster IF, we get a ‘good’ reform mined, clear sighted DAS worthy of the title who intends to ring the changes, then it is up to industry to support that agenda and the man. Provided there is a political appetite to see the industry up and running at full throttle. New rules, new methods and new boots on the ground and in the office. Something has to give – this industry cannot continue to support the current system; money will be invested elsewhere; then what? 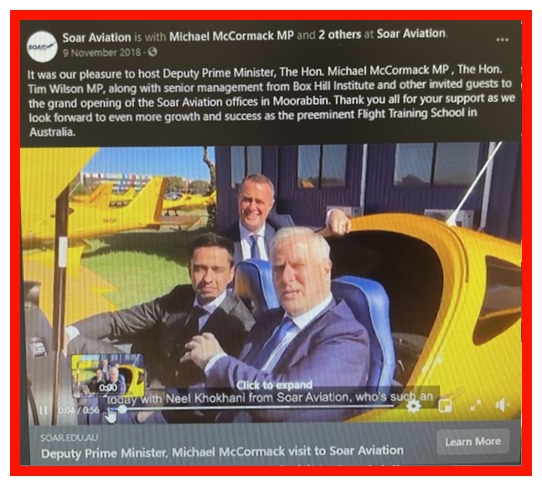 The Ox is slow, but the earth is patient. (Confucious).

Only my personal opinion, but I believe the incumbent minister must resign. There have, in the past, been three flavours of minister; the don’t care to get their hands dirty; the do care but beaten off by dire threats of ‘blood on hands’ and the plain old go along to get along variety. The current embarrassment to nation, party and the aviation industry has IMO set a new benchmark. I can’t even find the words to define the total, abject bloody failure to either help or hinder. If (another monster If) we are to see aviation get back on it’s feet; then there must, repeat, must be direction and ‘horsepower’ from minister, the DoIT and even the PM&C to assist the minister find a spine and see ‘it’ done. We all know what needs to happen – perhaps the Ox can assist. 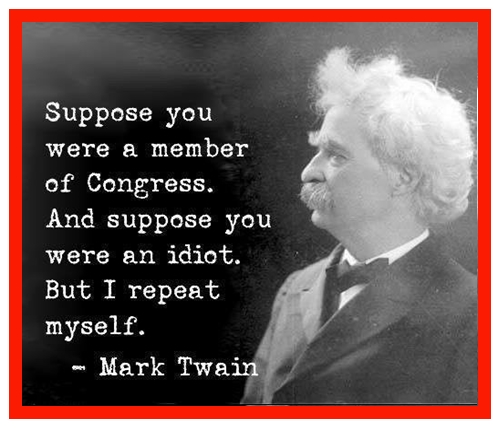 That’s it. Aunt Pru has had her annual inspection and seems (touch wood) to be functioning. The bloody old cat has developed type two diabetes; my life is ruled by insulin shots, twice a day. It’s a great gig, if you like sticking needles into cats; and feeding a beast twice a day. Happily, I’ve had some practice with other animals so its no big chore. No matter, we raided P7 last night and left with a dozen of his DT’s most excellent sausage rolls; and, yes, I do have an audience, ever patient, ever watchful of a dropped morsel. Drives ’em nuts if you ‘drop’ a bit and catch it before it hits their turf. Not to worry, I’ve kept one each for them and they know this. Aye well, time to start paying attention again. Bon chance mes amis; all the best for the new year. 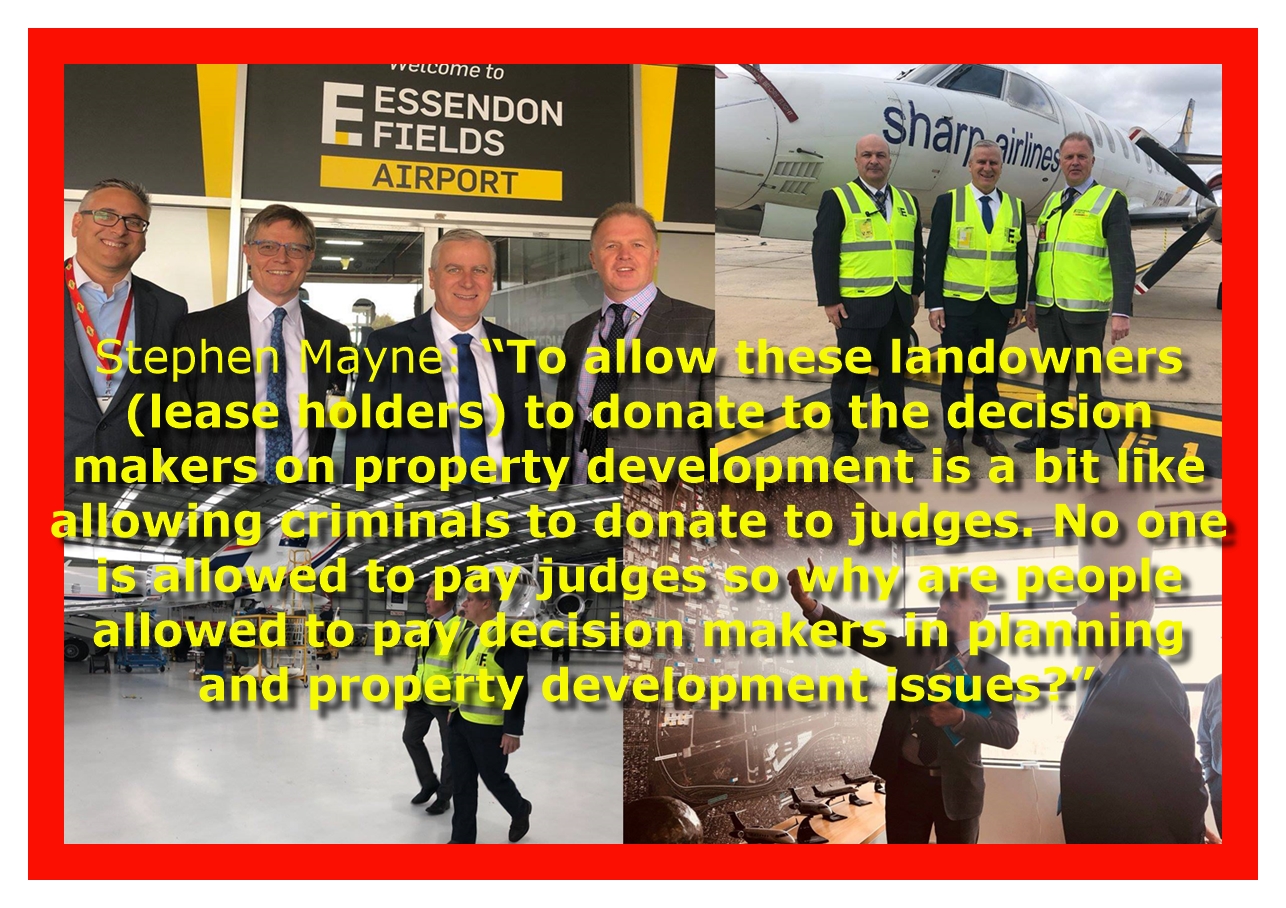