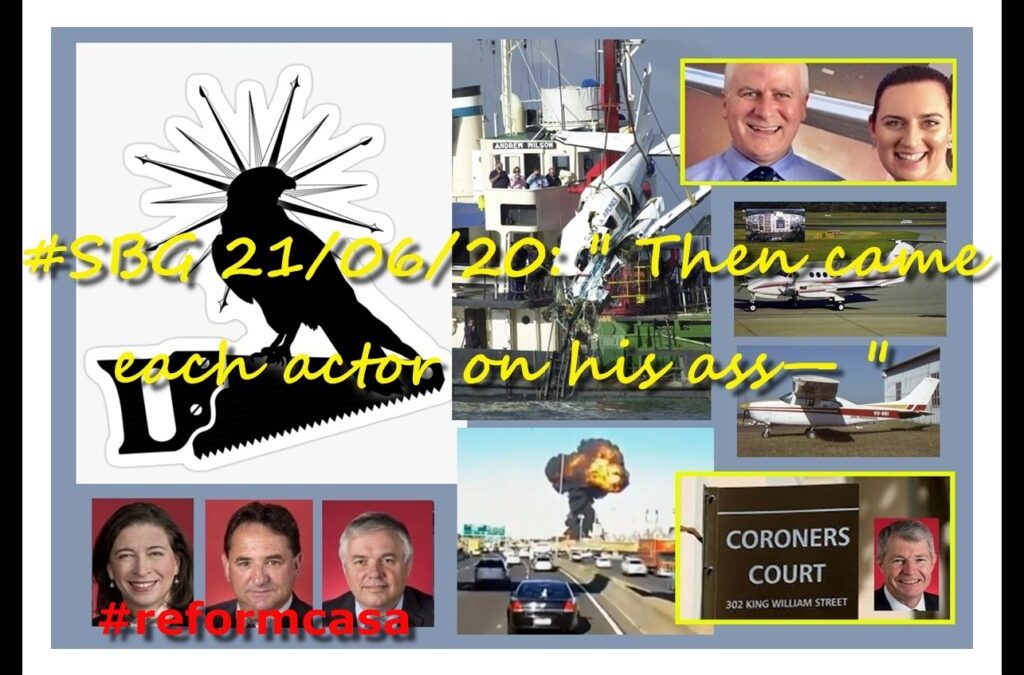 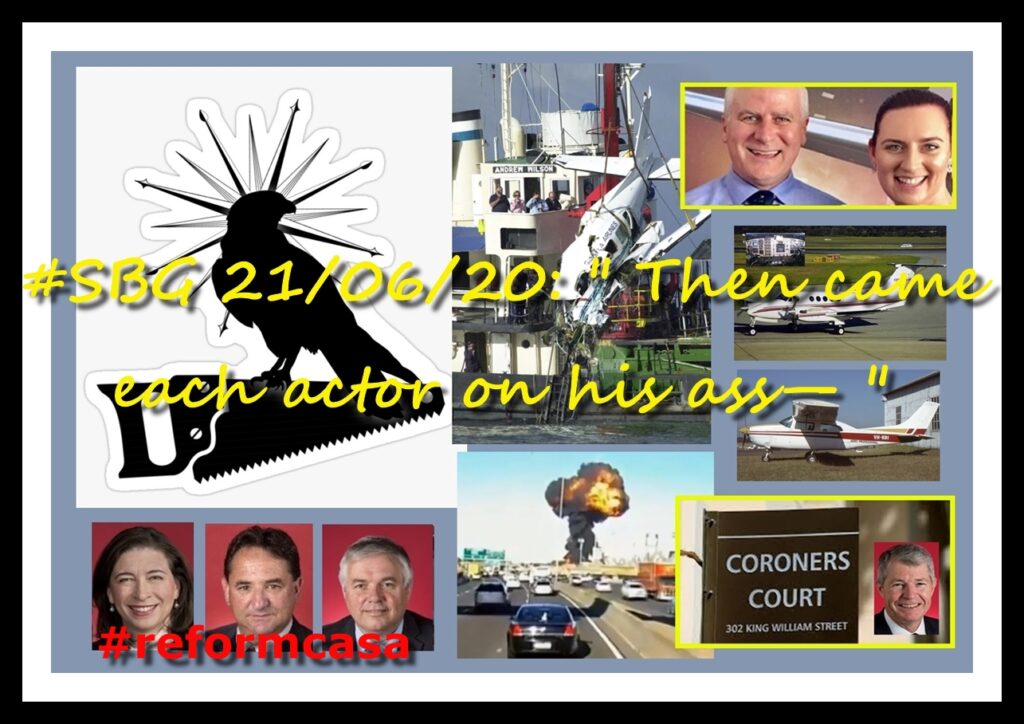 “Then came each actor on his ass— “: AP forum version.

That line from Hamlet always comes to mind whenever the subjects of ‘Inquiry’, investigation, survey and consultation are mentioned. It conjures all manner of images;like, Hoody in a Hi Viz Burqa, riding side saddle on a donkey leading a line of minions carrying I-Pads loaded with ‘data’. – Maybe one of us needs ‘help’.

Hamlet – “I am but mad north-north-west. When the wind is southerly, I know a hawk from a handsaw”.

Funny coincidence though, recently I had a young visitor to the workshop, a student, I reached for a favourite handsaw and said ‘the wind must be southerly, for this is indeed a handsaw’ – I got a puzzled look and a please explain. A coffee break was due anyway, so we sat and chatted about hawks and handsaws. The youngster found the following on Google which supported my explanation (and confirmed – marbles intactus).

“Handsaw is probably a corruption for heronsaw, hernsaw. In some dialects of England harnsa is used, and it is but a step from this to handsaw. The meaning generally given to this passage is, that birds generally fly with the wind, and, when the wind is northerly, the sun dazzles the hunter’s eye, and he is scarcely able to distinguish one bird from another. If the wind is southerly, the bird flies in that direction, and his back is to the sun, and he can easily know a hawk from a handsaw. When the wind is north-north-west, which occurs about ten o’clock in the morning, the hunter’s eye, the bird, and the sun, would be in a direct line, and with the sun thus in his eye he would not at all be able to distinguish a hawk from a handsaw.”

I hereby acknowledge (and warn) of a ramble – but to good purpose M’lud. When things get settled down, the Estimates committee are – once again – squaring up to take on the vexed questions attending ‘matters aeronautical’ (again). The wheels are already in motion. The ATSB entry leading the charge. Their opening salvo is to be the result of a ‘survey’ which they are not only conducting into what industry thinks of ’em, but they get to collate and present the results (good eh). In the hands of the ATSB statisticians the results will reach the glorious, preordained conclusion – Fab White; with bells on. Tote odds fact. In short, the committee will be facing NNW with the dazzling sun in their eyes – unable then to distinguish a hawk from a handsaw.

This is but one of the obstacles for the RRAT committee to overcome. There are several such traps which must be avoided if any sort of positive result from the expenditure is to be gained. Not only for the industry, but for Coroners (closing the loop), parliament, the budget; and, ultimately for the purse and safety of the largely ignorant public. The public may (will) see the ATSB survey results and think ‘all is rosy’. There’s not many Coroners who would agree, nor very few industry experts. The list of reoccurring fatal accidents just keeps growing, the piles of three year old reports keeps growing; the positive steps toward prevention diminish at an alarming rate. ATSB have not, in two decades, published a ‘useful’ informative report, let alone provided advice to prevent recurrence. ATSB rely on the operating company to solve the problem while they demure, delay, obfuscate and prepare politically safe PR to be loaded onto the ministerial ass on it’s weary way to the ‘performance’. 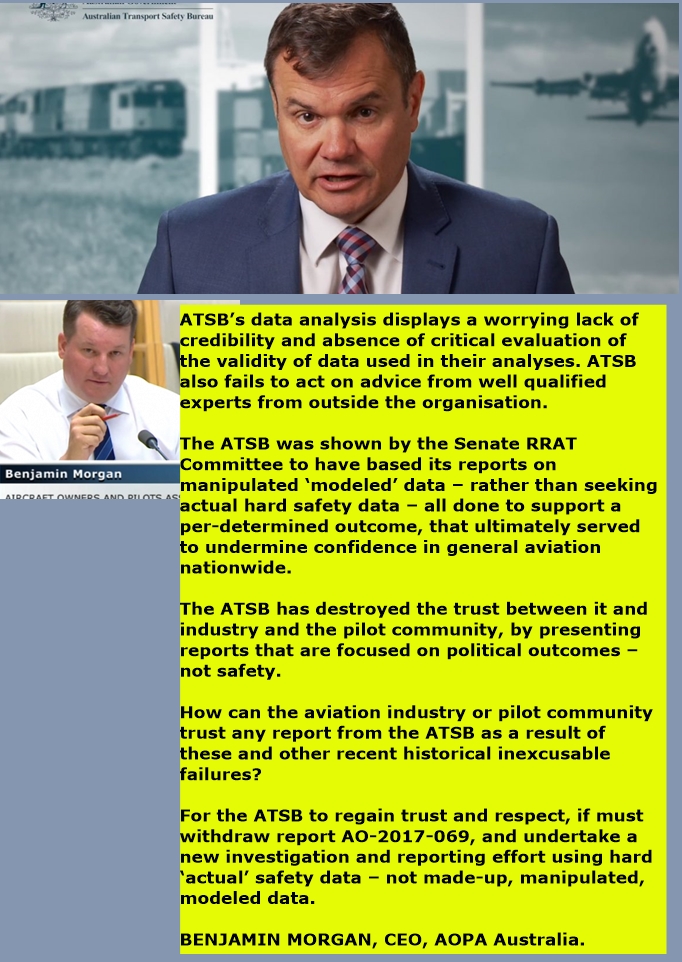 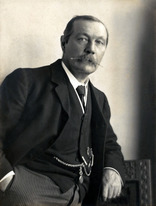 “There is nothing more deceptive than an obvious fact.” ― Arthur Conan Doyle, The Boscombe Valley Mystery

This is neither made up nor imagined. Hitch (Oz Flying) and Dick Smith reflect the Boyd Munro 2004 publication of THIS :in 2010 some PAIN abridged research was offered to the Estimates committee. There are several other worthy examinations from various sources; all, without exception, condemn ATSB, the MoU with CASA, the quality and ‘safety’ value of ATSB reports – when they are finally released. But, the real harm and shame may be found in the coroners court; but don’t believe me dear Senators – invite some of those left behind after a fatal  accident, get their opinion not ATSB’s. Invite some of those who have walked away (resigned) from the ‘agencies’ shaking their heads in disgust. Invite some expert industry folk who stopped placing any credence in, or value on the ATSB ‘reports’. Compare that to the puny PR which will be generated from the ATSB ‘survey’ . ASA, ATSB and CASA credibility, all down the gurgle (again), dragging the good intention of the Senate committee with ’em (again): alongside of countless millions of tax payers money (again). Disgusting, deceitful and bloody nearly as disgraceful as the bipartinsane support for the system and the ministerial ass covering. Aye, cranky it makes me. But that ain’t what disgusts, sickens and saddens me. 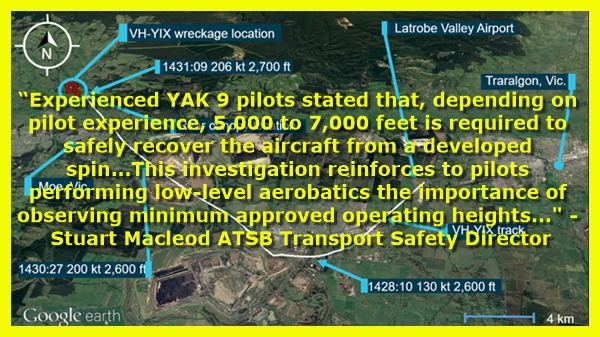 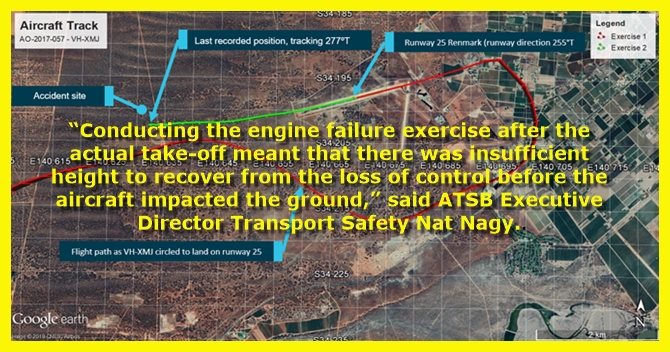 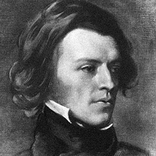 “A lie that is half-truth is the darkest of all lies.” ― Alfred Tennyson

The folk responsible for the well being (and safety) of this nation i.e. the politicians have allowed ASA, ATSB and CASA to obtain a position which places them above the law of the nation and sensible, managed power. How, for crying out did a situation develop where criminal charges could be brought, without the possibility of defence ever become part of a ‘free’ democratic nation’s everyday normality? Every man-jack (and Jill) who sits in the parliament needs to answer that question. Then, they may even find time to ask how their collective ‘democratic’ conscience ever allowed such untrammelled power, without control or recourse to law, man or the gods to happen. Bipartisan is the perpetrator; fear is the jury, ignorance the judge and the truth has no chance of getting past the prosecution. You know if the government ever tried this on with the public service there would be a revolution. But aviation just bends over and accepts it all – as the price of doing business. Bollocks.

“Pay no attention to the man behind the curtain!” ― Noel Langley, The Wizard of Oz

No matter; anyone remember the old fashioned school desk; lifting lid and an ink well? I am to make one, with a couple of minor modifications for a budding architect (no less). Seems she likes the desk to sit at and sketch out plans before hitting the drawing board. It will be a bit bigger than the original, an artists tool box included, but true to the design. ‘Rosewood’ from PNG specified, (not quite the same as the real ‘dark’ hard stuff). It will fill in a couple of idle days, 20 dovetail joints; a dozen tenons, couple of housings to cut; great stuff for soothing the outraged logic. But enough.

I look up, last years hardwood off cuts have the pot belly almost glowing, the smell of exotic wood smoke faint on an errant breeze, my smoke has gone out, the glass is empty. One dog snores lightly, the other lost to this world, away chasing imaginary rabbits. The cat ever alert looks up to see me heading for the Ale tap. Aye, one for the road before they all awake seems in order. Call me daft if you like, but even the tools reflect the warmth and lamp light. Indeed, my conscience is clear and content. Duty done. Ramble over.