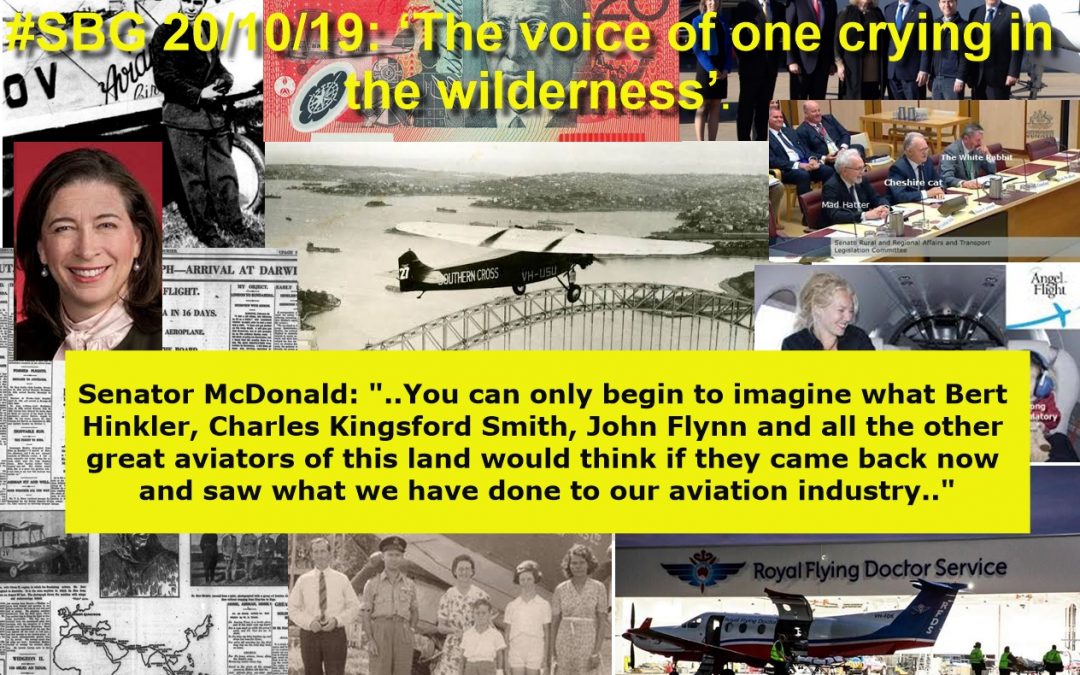 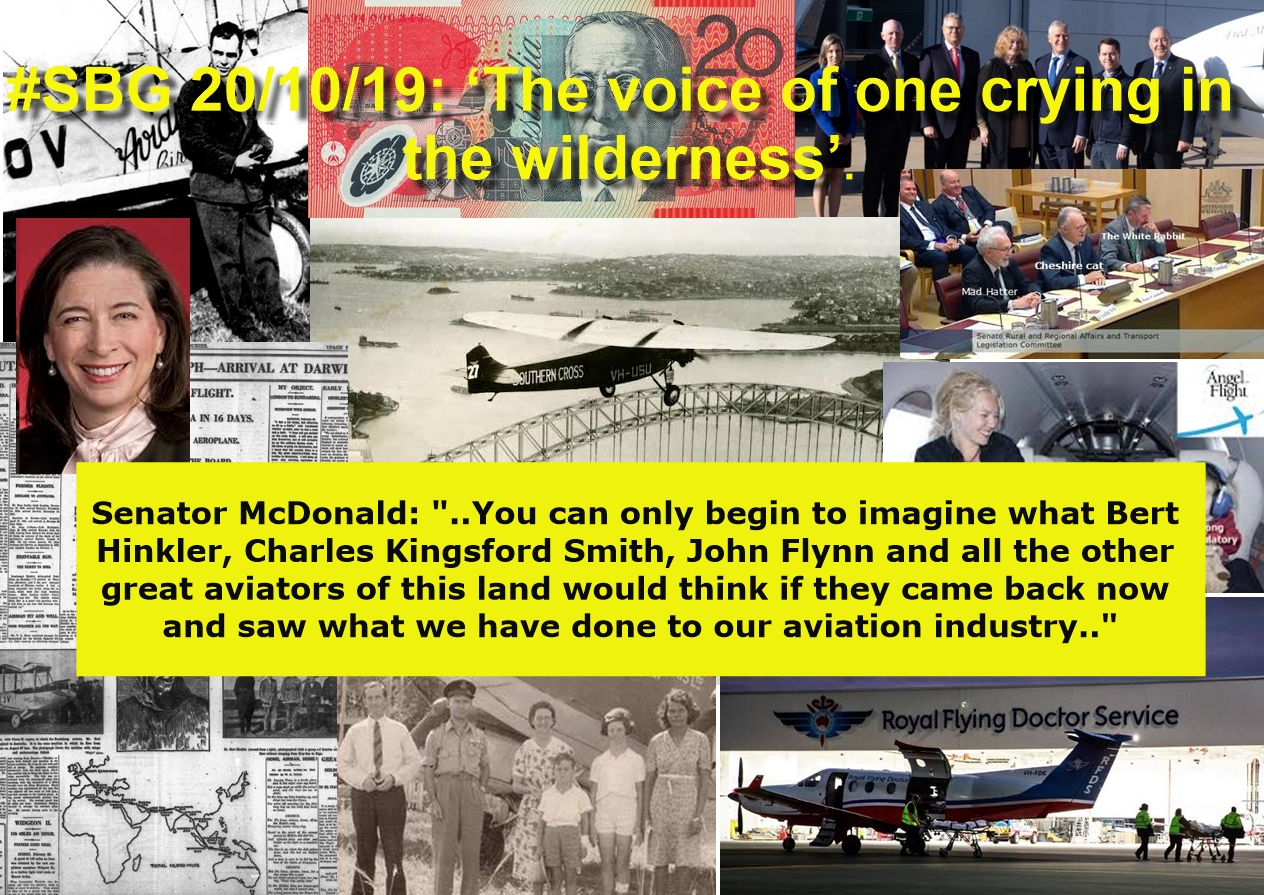 ‘The voice of one crying in the wilderness’. – AP forum version.

I refer of course to the stellar Senator McDonald. One of this lands unsung heroes is the ‘true blue’ Australian ‘Country Woman’. A unique, pure bred strain going back to the very beginning. To meet one of the breed can be unsettling, for they are remarkable. McDonald is one of such. I reckon a dozen of ‘em; in government, would sort out this sinking ship of a nation with the same degree of aplomb they would host a party, shoe a horse, give birth and make sure no one got into the house with dusty boots on. Regrettably, we only have the one in the Senate, but still ably putting the men-folk to shame, for cowardice.

Ref: Perhaps a light at the end of the runway?

It takes political courage and personal conviction to do what she did last week. She spoke and voted with a conscience, a knowledge of what is right and a refusal hide behind the overblown ministerial protection racket, we call the ATSB/CASA. The purblind minister is said to have used every lever available to him in an attempt to have a Senate report ‘weighted’ to avoid his embarrassment through ignorance. It is also being said that he used his political ‘clout’ to make sure that ‘his’ protection and ‘advice’ and ‘agencies’ all ensured that the rotten Bi-partisan party line holdfast, of hiding behind the general politician protection racket was complied with. The other side no better. Bipartisan Bollocks is a cop-out. Even the reputedly ‘Lion-hearted’ Sterle pulled his head in; abstaining – FDS – what does that say of the man? If anyone knows exactly how bad CASA is, how far beyond control and how the protection racket works – it is him. Democracy ends when a man, elected to do a job, is dictated to and reliant on ‘party line’ rather than his own good sense. McDonald shows him up for the political creature he really is. 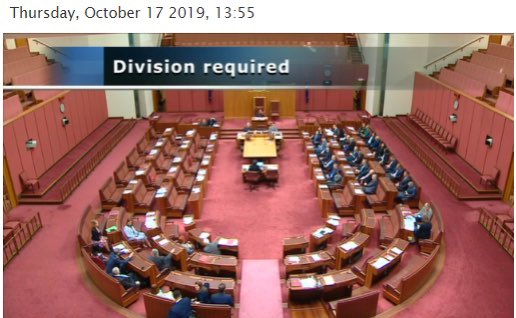 Brockman – (No blood on my hands) another one who, despite having some reservations and a clever bull-pooh cop out; became part of the protection racket.

“As such, I did not support Senator Patrick’s disallowance.”

“I didn’t disagree with all the regulations. In fact—although I don’t want to put words into the mouths of others—I believe that most of us on the committee actually supported the majority of the regulation that was put forward, in particular the requirements for pilots to have a certain level of experience, competence and time in the particular aircraft, and felt that they were sensible changes that would seem, on the face of it, to deliver a safety benefit.”

It is time to disavow him of the notion that CASA have the first blind clue about ‘safety’ and it’s relationship to ‘flight hours’. In short, it’s a ducking myth. You can have a very junior pilot, with bugger all hours who is far more competent to ‘do a job’ than a 20,000 hour senior. Why – it’s ‘current experience’ you numb skull. A pilot with 250 hours, who flies once or twice a year is dangerous until ‘in current practice’. A pilot with thousands of hours in a Jumbo but not in a C172, trying to muster cattle is lethal. Why – exposure and current practice – that’s why. Being qualified to hold a licence does not mean that the ‘finesse’ or operational practice required to safely execute a given task is available on the day. Take it from me; CASA have fed the possibility of accident, not prevented it with these political placebo’s. An aeronautical fool, the likes of McCormack may believe his CASA mates and advisors have got him off the hook. This is a false assessment of reality; one which we will bring home to him the next time the same causes of a fatal accident occur (there’s two in the wings right now). And they will; as they always have, routinely and regularly occur until the regulator actually tackles the radical problem. Tick-tock – warning delivered. 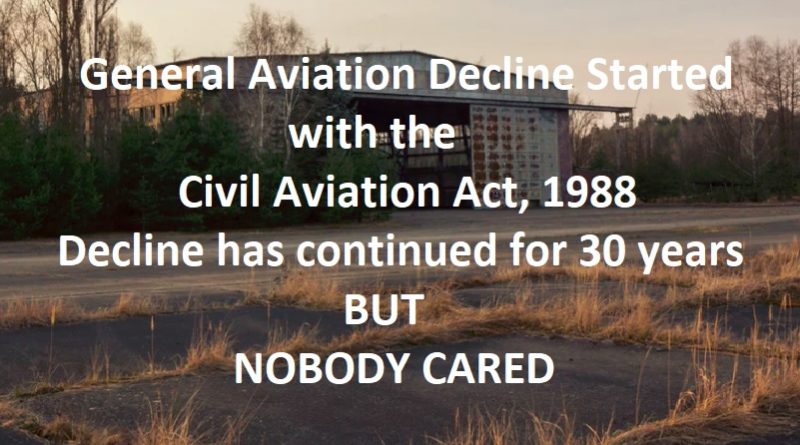 “But what we call our despair is often only the painful eagerness of unfed hope.” ― George Eliot, Middlemarch

To all the whimp’s, who hide behind party lines and the unbridled CASA protection racket, whether motivated by ignorance, fear, self protection; or, even just plain baffled by the Faery Tales ATSB produce; aviation is going to Hell in a handcart – and you are helping to push it. There are serious, fatal accidents which have not been dealt with, professionally or honestly and it is a long list. Some of these are directly attributable to CASA incompetence and ATSB ‘fiddling’ while Rome burns. The entire Angel Flight imbroglio is typical of a deeply flawed safety oversight system and a failing democracy.

It is clear, there is no question, it is undisputed, it is undoubtable that CASA has erred in respect of this particular instrument. I might say, and I say this in a considered manner, that Mr Carmody has exercised poor judgement, and it’s my view that, in the context of all of the regulation that has been imposed upon CASA and in respect of this fundamentally flawed instrument—and, to tap into what Senator Brockman said, there are only certain aspects of this instrument that are flawed, particularly with respect to maintaining his tenure at the head of CASA must be reconsidered.

Hear, hear. Bravo. The kiwi’s just went ahead, bit the bullet and cleaned the whole lot out, started again and have never looked back. Commode, his ilk, his catamites and the resident psycho’s need to be removed. But first we must have a government and a minister with balls to do, the brains to see and the will to make Australian aviation a matter of public pride; not one of international sympathy.

There now, got that off my chest; all that remains is to pay Aunt Pru’s sincere respects to Senator McDonald and present a key to the Tim-Tam cupboard. It is the highest honour we may humbly bestow.

But come with old Khayyam, and leave the Lot
Of Kaikobad and Kaikhosru forgot:
Let Rustum lay about him as he will,
Or Hatim Tai cry Supper — heed them not.

Some for the Glories of This World; and some
Sigh for the Prophet’s Paradise to come;
Ah, take the Cash, and let the Promise go,
Nor heed the rumble of a distant Drum!

Think, in this batter’d Caravanserai
Whose Doorways are alternate Night and Day,
How Sultan after Sultan with his Pomp
Abode his Hour or two and went his way. ― Omar Khayyám

Aye well, back to mother Earth (thump) one of the garden chairs has met it’s limit. DT wants a replacement; now – now, or else. Yet, I don’t know, not exactly, why the dogs love to listen to old Khayyam read aloud. But they do, must be the cadence, or maybe, they are simply wiser and more connected to the earth than I. Away – you idle layabouts, good for nothing but eating, scratching and listening to my ramblings. “Away now”.