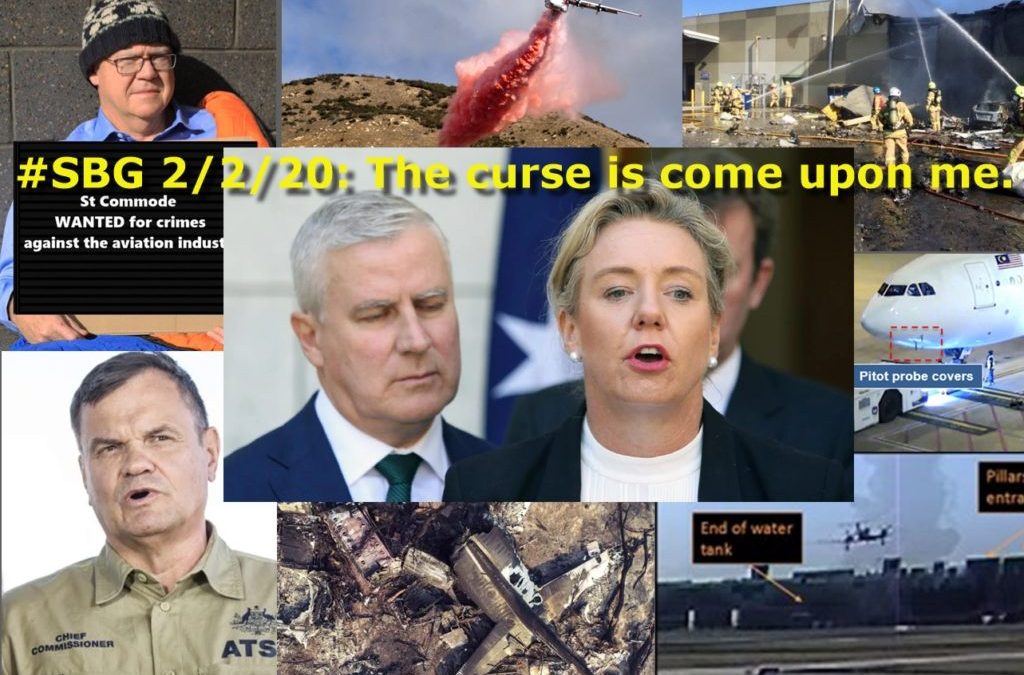 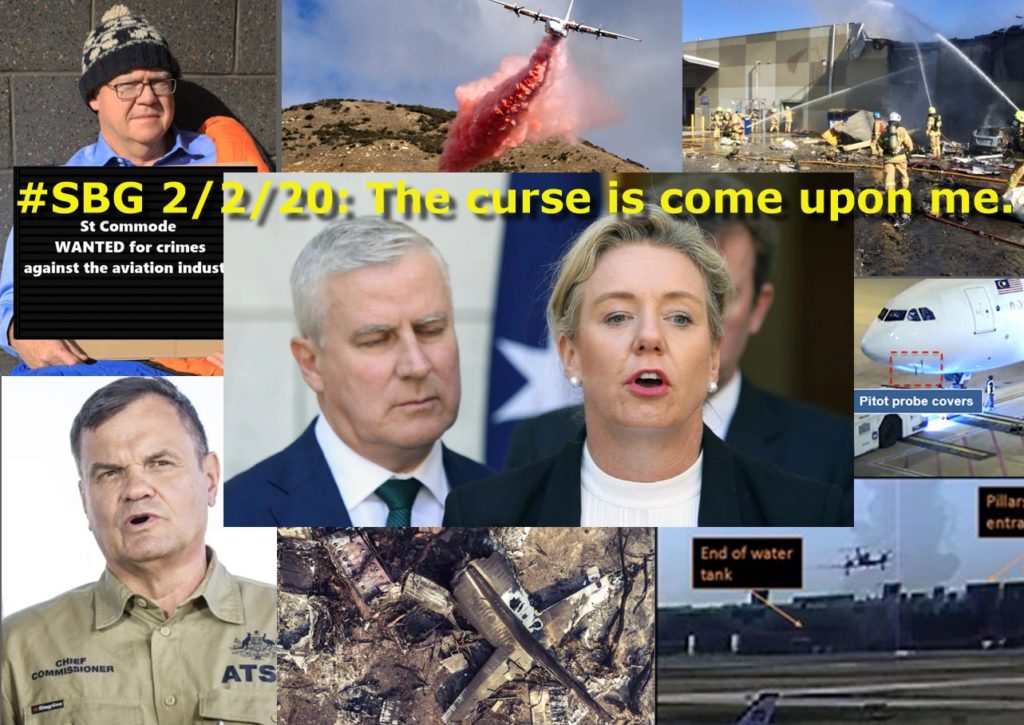 The curse is come upon me – AP Forum version.

You just never know when ‘the other boot’ is going to fall, do you. There I was, tranquil, sanguine, ambling into the local – nothing to disturb happy thoughts of a darts match and a few quiet cold Ales on a hot day. “Hoi – get in here” I looked around to see who rudely dare disturb my placid world view. P7 and two ‘heavies’ from the BRB; that’s who. “Nah”: say’s I, “not a chance – night off – darts – Ale – go away”. Silence the stern reply. One held the door of the private bar open, the other two stepped aside – limited options – “OK; but just until the comp starts”. The beggars even had a pint on the table – my seat vacant – so I sat. “What?” P1 is a gentleman – he waited until I’d taken the top inch of my pint; then, he quietly outlined intentions. In short, they have cooked up a plan; a submission to the next Estimates inquiry. “thought we’d decided against it” says I. “Let me explain” says he. He then quoted (with a crafty smile):- 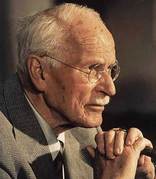 “The reason for evil in the world is that people are not able to tell their stories.” ― Carl Gustav Jung

“We want those stories told, mud, blood, shit and guts.” “No holds barred”. The Senate have had a ridiculous amount of ‘evidence, data, solid operational logic and a shed load of protest; but not too many ‘true’ evidence supported stories of the way ‘the system’ is used, ruthlessly  against individuals and company’s”. “ I’ll bet the next round, that you, off the top of your head could quote a dozen instances”. He’s right of course.

I took a long drink and lit a smoke; “but it’s all been done before – went nowhere – fast”. “The travesty gents, as you all are very well aware, lays in the ‘termination’ not in restoration”. “The victims are long gone in political minds”. “Operations get shut down; not corrected a’la the USA system”. “The industry is literally ‘terrified’ to speak the truth – find me a chief pilot who dare say his FOI is a dickhead?” I thought that may slow ‘em down a bit. Alas. And so it seems P2 and myself are to detail and present some of the darkest, most heinous chapters in the long history of ‘Embuggerance’ Australian style. “That’s the thing” quips P1 and then he toddles off leaving me slightly gobsmacked. “You can do it” says P7 and then, off he trots – just like that.

Where, in the seven Hells do I begin this odyssey? I sat quietly for while, finished my pint and the germ of an idea occurred. Individually, one at a time, the wrongs inflicted can be skipped past, glossed over and buried. But; collectively, they make a hell of a story – damning. The place to begin, they say, is ‘at the beginning’. So where is the ‘beginning’ of a horror story found? Why in the people involved of course; the source of ‘the troubles’. Radically, that begins with the CASA boots on the ground – the FOI – a strange breed these days; but the ‘type’ is well enough known. Classed as ‘operational experts’ and they believe the piffle fed to ‘em. God like status? – sign here. Enter ‘the beast’. 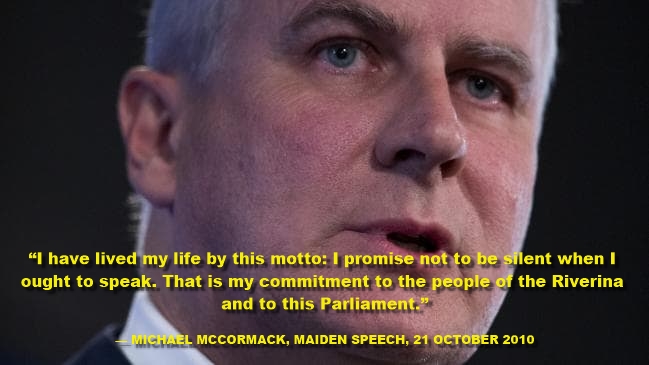 “You know yourself what you are worth in your own eyes; and at what price you will sell yourself. For men sell themselves at various prices. This is why, when Florus was deliberating whether he should appear at Nero’s shows, taking part in the performance himself, Agrippinus replied, ‘Appear by all means.’ And when Florus inquired, ‘But why do not you appear?’ he answered, ‘Because I do not even consider the question.’ For the man who has once stooped to consider such questions, and to reckon up the value of external things, is not far from forgetting what manner of man he is.”

― Epictetus, The Golden Sayings of Epictetus

See here children; this week P2 has produced a lot of important stuff which needs to be considered. Non of you are incapable of reading and comprehending the data provided. So, I’ll not be providing ‘links’ and explanatory notes; you’re all clever enough – it takes patience and time to digest it all – but if you are a serious thinking person, consider all and form an opinion. For mine – the system is rank – the SOAR, Buckley and Angel Fight tales alone should be enough to demand a reform – now. Well, that won’t happen unless this industry, as a whole, with one voice shouts ‘enough’ loud, long and as often as needs be.

“The only thing necessary for the triumph of evil is for good men to do nothing.” ― Edmund Burke

Fair comment – but when the man under discussion is not by true definition showing himself to be ‘a good man and true’; the need for serious change becomes not only urgent, but a thing a ‘responsible’ honest government of the people who gifted them power to consider and act on. Plenty of ministers have called for exactly that (the good ones that is). For make no mistake about it, P2 and I will oblige the BRB and IOS – the truth and nothing but etc. will be presented. It will become a subject of derision and unholy obfuscation if the industry and those concerned are not prepared to ‘tell it how it is’. How it really is – cash and no bullshit version. In camera, under privilege is available to all – take advantage of this. There have been three decades now of point and counterpoint – Spades played, redoubled and argued about – NOTHING HAS CHANGED. So, don’t fanny about ‘gilding the Lilies’. Tell the Committee, in plain language exactly what’s what. Start with the dangerous ‘fear’ of audit and CASA attention – on a whimsy or a personal vendetta.

I’ll start you off with a classic. Anon. “One fellah, a long, long while ago,  wanted a job with my outfit. I didn’t need a pilot. This pest rang two and three time a day for about a fortnight – courteously and properly, despite his conviction that ‘we’ really needed him, I explained ‘no vacancy’. In the end, out of patience I asked him to bugger off. Well he did – signed on with CASA; to this very day – that man has never once missed a chance to do me damage; even to international phone calls and whispering evil into the ears of his ‘best mates’. I know who he is, I hold transcripts and recordings. Even a couple of written statements from other ‘Authorities’ appalled by the behaviour. This is the dark side of CASA. The unspoken tale; that which may never be told. Unless ‘we’ tell it, as it is, unvarnished. Two options now remain: speak up or be forever beholden to and afraid of the ‘system’.

Well, I finished my Ale, played darts, walked home and decided that this may well the last chance ever to make a government realise what it is they are blindly allowing themselves to be lead around the garden path by – well clear of the compost heap.

“Animals don’t behave like men,’ he said. ‘If they have to fight, they fight; and if they have to kill they kill. But they don’t sit down and set their wits to work to devise ways of spoiling other creatures’ lives and hurting them. They have dignity and animality.” ― Richard Adams, Watership Down 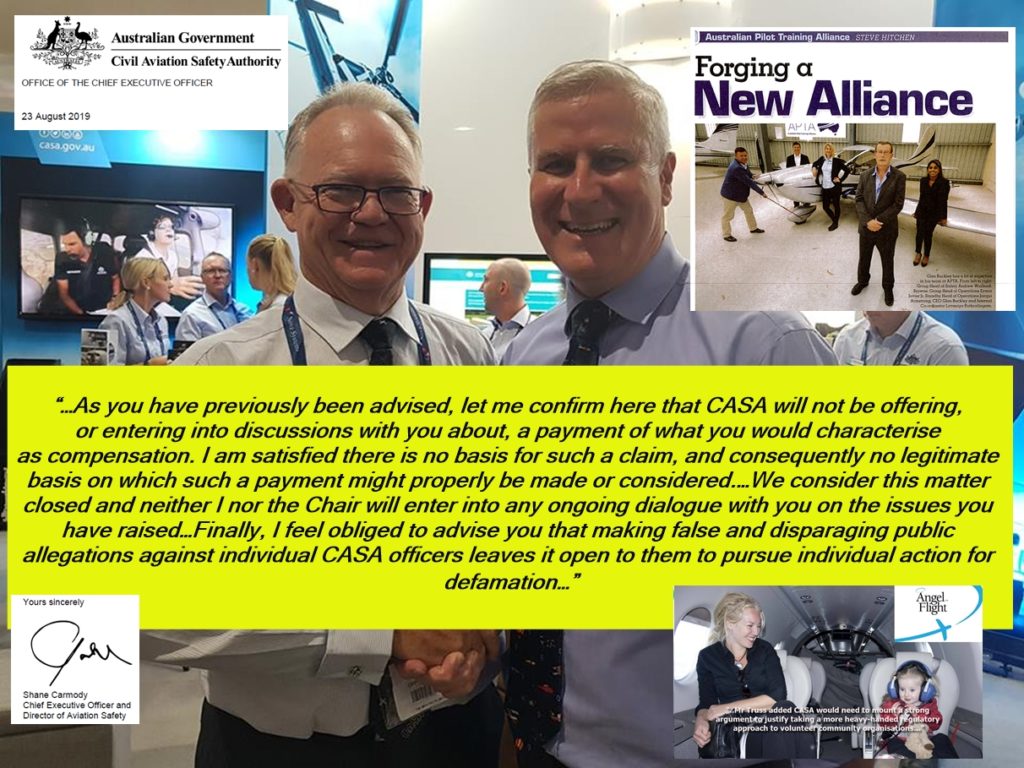 Bored with adding ‘G’s’ (for genuine) to McCormack’s illustrious name, the troops have picked up “Pinocchio” as a catchall. Puzzled, I innocently asked Why? You seen the size of that bokes ‘snozzle’? I admit I’d never given it a thought; but when they came to mention it – well.

The guy started off well endowed in the long nose race; but has anyone noticed how much longer the Mick-Mack 6G proboscis has grown lately? 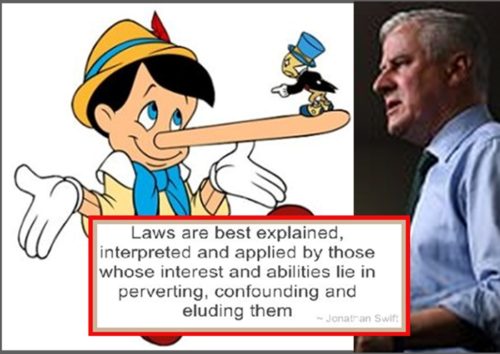 Some say due to his constantly tweaking it to avoid the stench, others have it that a need for more thought assisting finger room has increased the proboscis to it’s present state.– The rest of us; those who believe in Karma say simply that the camera’s have stopped being kind to this creature from NDI land. That is a fair assessment. Look at the mans path through life, then ask the only question that matters: – is this man capable of leading this nation? In a nutshell NO!. So why are we pretending he can?

“Unfair and opaque political financing and undue influence in decision making and lobbying by powerful interest groups” in some democracies including Australia, may have resulted in the increased perception of corruption, Transparency International says.

Which leaves me only our very own Hooded Canary to deal with. Item last: the C130 crash. Much here to discuss. P2 has (again) done a first class job and his comparison of the ATSB whimsical approach to the NTSB completely professional handing of the high profile ‘chopper’ fatal opens up many legitimate lines of inquiry. Our ATSB, encumbered by a MoU has been a crippled thing for a long while now. Some say it began with Lockhart River – others prefer alternate benchmarks. No matter – whichever way you look at – the outfit is not ‘up to snuff’. This we could probably deal with; under the heel of the CASA boot, a willing accomplice in Hood. Constrained by PC and ministerial sensitivity, short on resource, short of qualified men. Hag ridden by the likes of Godley (of AF fame) – small wonder their performance is well below world class par. All of this (IMO) is fixable; a stroke of the ministers pen, wave of a magic political wand, bring back highly qualified staff; and, hey Presto. An accident investigator we can, once gain, be proud of. But Hood is a problem of an entirely different colour. Through ‘the network’ and associates we may, when needed, reach out to expertise beyond our own humble qualifications. I do mean experts. We asked several of them to review the Hood performance from the minute the C130 accident occurred to the Chanel (whatever) news grab interview. The ‘package’ we sent began with the ‘Courage’ wrist straps Hood provided to our hard working ATCO’s, progressed though MH 370, onto Angel Flight and to the mad helicopter dash to be seen ‘on the scene’ (in the media scrum) at the boundary of the C130 event. NTSB v ATSB consider. I’ll say no more – except to many this behaviour is a bridge too far for many to reach. It cannot be supported; the minister must act.

Aunt Pru policy with accident is to avoid discussing any serious event publically, until there is some sort of official response. Rarely, am I ashamed to be Australian; but, we all monitored the PPrune Australian based C 130 thread; eventually it was locked. What a disgraceful exhibition it was; gods alone know what the world must think of Australian aviation against the standard that thread demonstrated. A shame, for many of the comments and notions were ‘valid’ and deserving of discussion; even without an official report to consider. There was a chance to shine – no longer. {P7 – You do realise that the entire aviation world was ‘reading’ that thread – what must they think of us now?}

Aye well. No matter: I have a road trip to make. There is, in a secret location (he don’t advertise) a wood yard – made an appointment, discussed the ‘Grandfather’ clock remake and found a kindred spirit – an interested one. So my journey down the centuries begins – to identify and select the ‘right’ pieces, at the right water content level, matching of grain and texture, selecting pieces which may be ‘book-marked’ and jointed to provide serviceability and beauty. I’ve taken the station wagon – no choice – almost 90 Kg of dogs wanna come for a ride. What can I say? Anyway, they’ll both sing along if I start it – cracks me up – buskers they ain’t 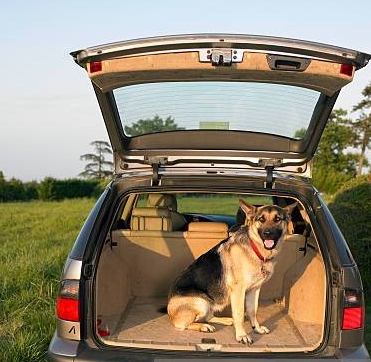