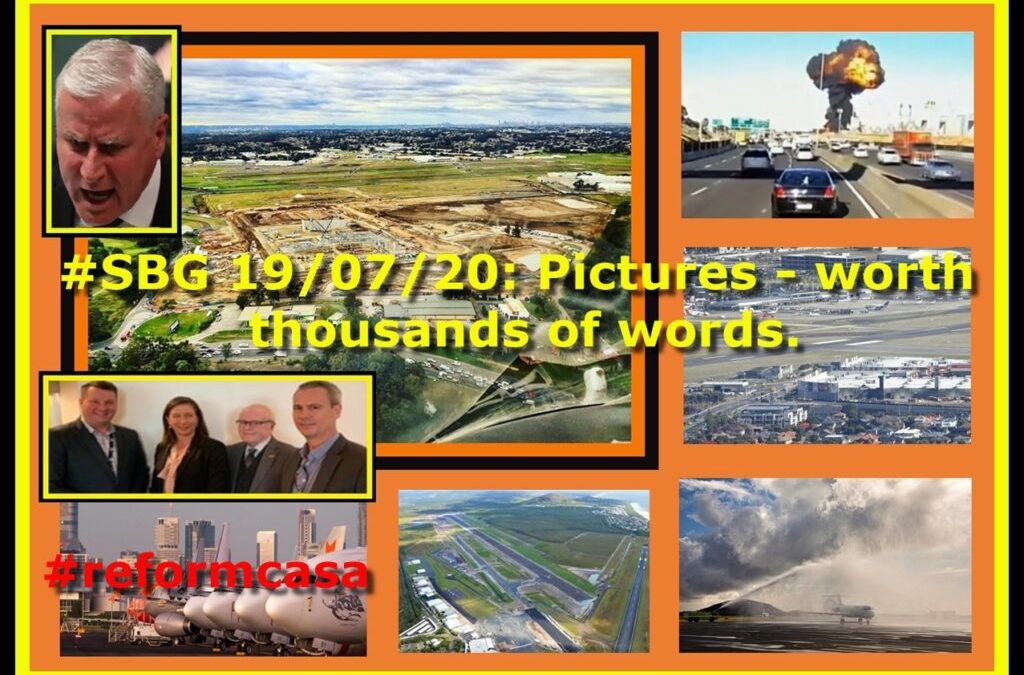 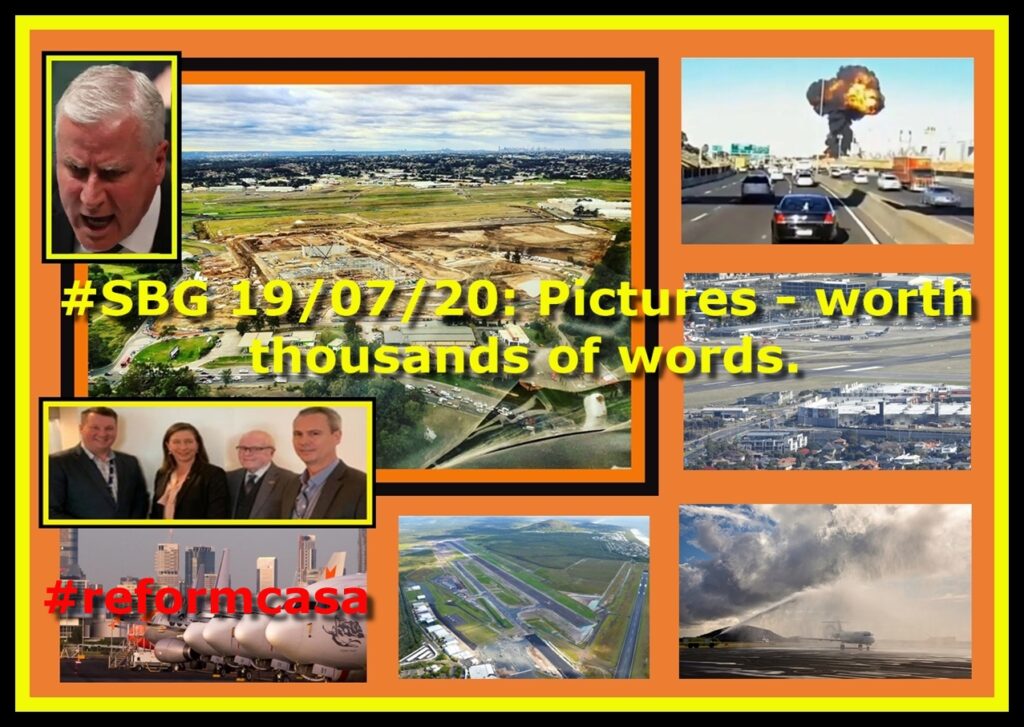 Short SBG today; it is probably the best way to ask a seriously big question. What does this government think it’s doing with aviation and our national airports?

With one picture it is easily defined – HERE.

Sydney only has two airports, with one to come – in the future. Guess how many golf courses Sydney has – Answer – HERE. Then you must wonder why one airport is being raped and made useless, despite many valid arguments for preventing development on the site. The Georges River flood plain and toxic waste being two reasons for building elsewhere. Two aerodromes v how many golf courses? Why not build on one of the many (surplus) golf courses? Lunacy, greed and just a whiff of corruption – perhaps?

San Francisco is a sister city to Sydney – how many airports do you reckon they have? Count ’em – and see what a go ahead nation does with national assets and a thriving business model. Blind Freddy (sorry mate) can see the great divide between aviation being seen as a USA asset; and the starkly different Australian version.

The madness is not just limited to Sydney; across this land sensible folk are beginning to ask questions about the pillage of national assets, lack of infrastructure, lack of a sound air traffic control system, expense of providing a service, the cost of doing business with the regulator, the truly dreadful rules inflicted and the complete indifference shown by both major political parties.

Time someone put a stop to this; before we become another third world back water.

That’s it. The national embarrassment, shame, disgrace and questions I shall leave for the incumbent minister to deal with. 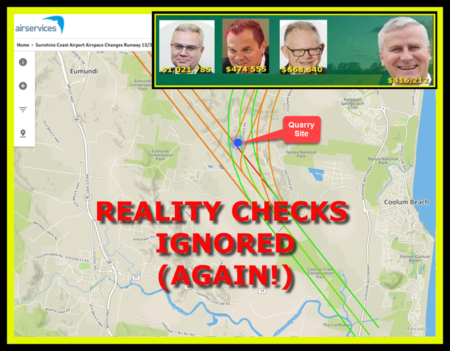