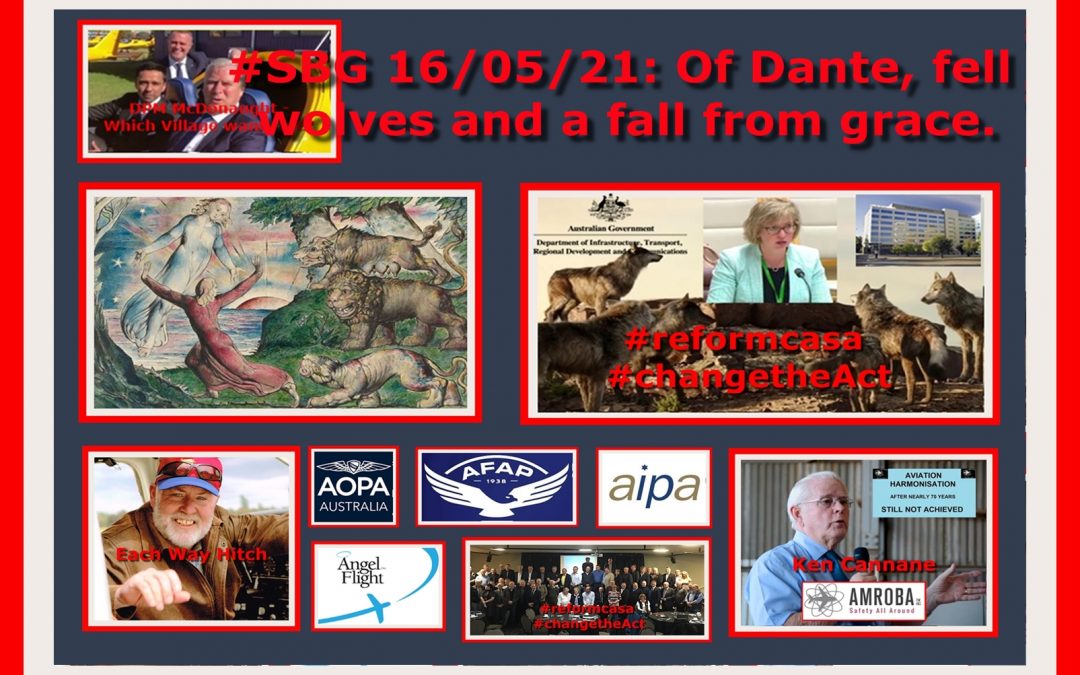 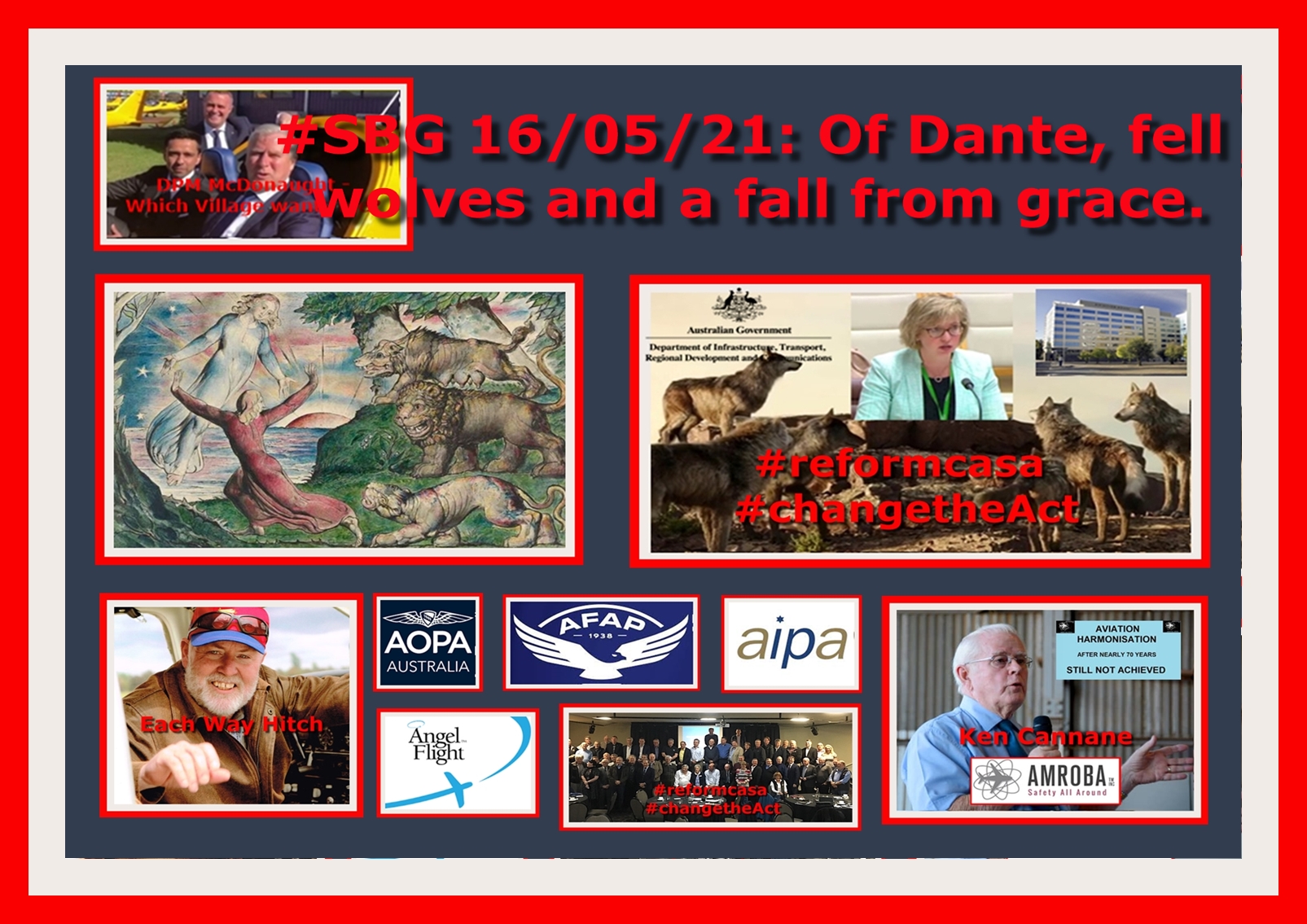 Of Dante, fell wolves and a fall from grace. – AP forum version.

When the church-village slumbers
And the last songs are sung,
When the grey mist arising,
Is o’er the marshes hung,
‘Tis then the woods forsaking,
Their way cross country taking,
Nine howling wolves come hungering for food.

Click ! – the fool is rambling again. Aye, even so; needs must when the devil drives and the clock on the playroom wall is ticking.

As the BRB ‘book-keeper’ and guardian of the Choc-Frog pool, it falls to me to settle the odds for an event, some mathematical gymnastics are often required for this; usually resulting in a headache. For a starter, I must weight wheat against chaff – or frog pooh from shinola. Opinion against counsel; rumour against fact; fiction from faerie tale; grudge against reality and the killer – ministerial hyperbole and rhetoric against real actions and genuine results.

It is a tough gig without having to wade my weary way through twaddle about wolves circling a damsel lost in the forest and the confused metaphoric messages from an each way betting ‘media’ publication. More on ‘the wolves’ shortly. But, for a Choc Frog – answer me this:- WTD is “The momentum of inertia ” supposed to mean? 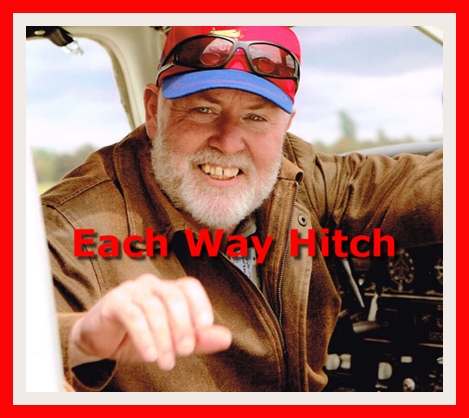 Momentum – ”the impetus gained by a moving object”.

Inertia – “a tendency to do nothing or to remain unchanged.”

Hitch coined that little gem in the last LMH – it suggests but one thing – I shall explain.

Last week he was banging on about ‘the wolves’ circling a defenceless girl lost in the forests of Sleepy Hollow, without a shawl or a lantern. Time to disavow him of this notion with short version of the BRB ‘take’ on the situation. My tote board for ‘government embarrassment’ carries top odds for CASA to emerge from the fires of heavy duty scrutiny unscathed. Our old mate ‘Murky’ and his Labor cronies little land development schemes have not gone unnoticed by the government ‘heavy mob’. The changes behind the scenes – publicly available – tell the tale. Some big hitters have taken control of CASA through the department and no one dare call ’em silly. One of the ‘spin offs’ from these subtle, but muscular changes is Pip Spence taking a short side step into running the defunct administration of civil aviation. Not only has she been a proven able administrator, but she is supported by some very clever folk. There are however wolves; Hitch just identified the wrong pack.

It is the wolves outside of the Sleepy Hollow swamps which need to be worried about. The ‘public servants’ will weigh going along to get along against taking on the DoIT et al. Loose a comfy billet or tow the departmental line – no brainer. However, the industry wolves (Oh, we have ’em) are very lean, very hungry and; at the moment, extraordinarily angry – not to mention hungry. The evidence for that condition is clearly writ. All Pip Spence need do is throw a couple of sheep to the pack (as a good will gesture) – Martin and Crawford would do to establish her credibility and affirm the DoIT determination to set aviation back on the rails. 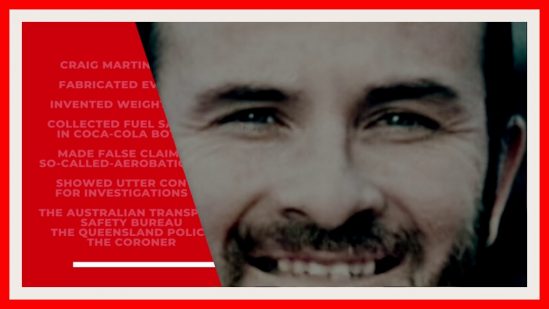 That would at least buy enough time for her to sort out the incredible buggers muddle our aviation regulations have descended into. It may even keep ICAO and the FAA off the doorstep for a short while. The complete shambles the SSP and the NASP have degenerated into – in comparison to the first world aeronautical doyens is almost enough to have Australia ‘downgraded’. For example:-

I defy anyone – even the most high flying legal eagle to write an ‘operational compliance’ which can even make a reasonable attempt at meeting the absolute gobbledegook provided as an ‘explanation’ of the explanations contained in the MoS and meet all the requirements of any part mentioned in this confused, lost, frightened ‘document of 33,000 odd words.  HERE –. 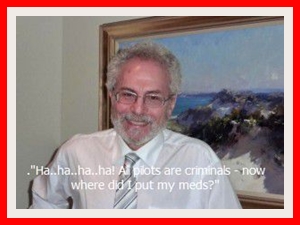 The forms of things unknown, the poet’s pen

Turns them to shapes and gives to airy nothing

A local habitation and a name.” ― William Shakespeare, A Midsummer Night’s Dream

Only a little more now; but it is only right to mention the ‘Embuggerance of Buckley’ and the decimation of commonwealth aerodromes; and, not least the on going brutalisation of Angel Flight. A careful read through the volumes of ‘solid’ information provided by Buckley leaves Spence with little in the way of option and few choices. The only way to save face – in industries eyes – is to apologise for the debacle and put matters to rights; anything less will, most definitely send the wrong signals at the beginning of her tenure. The untrammelled, unpardonable rape of aviation business and the aerodromes they require to conduct business must be curtailed – there is no other solution (apart from the expensive and pointless ones). Last, but not least – Angel Flight did not, will not or even contemplate asking VFR qualified pilots to operate into IMC – never have, never will. Their treatment has been, and continues to be a national disgrace, indicating just how far ‘off the rails’ CASA has deviated. There is no safety result from their nonsensical edicts – non whatsoever. There; fire a few of the lunatic fringe, curtail the developers and put Buckley to rights – instant credibility, faith and industry support. Just pick up the pen – sign on the dotted line – Bring in the NZ regs while the pen still has ink – instant hero status. All done now; my two bob’s worth. 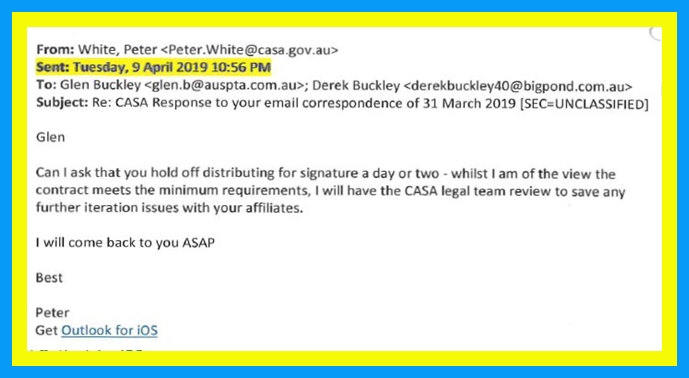 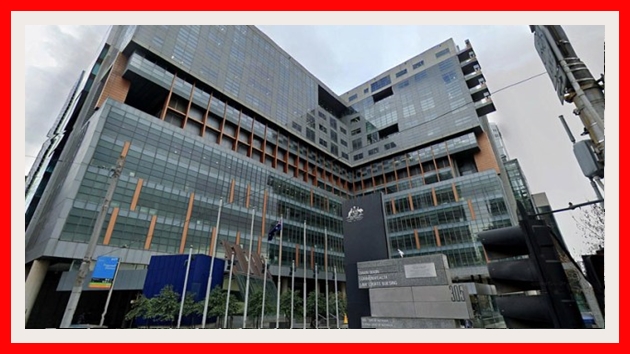 I’ve just discovered a unique pleasure – to me at least. Lady caller – “Hi, I got your number from a fiend – you made her that lovely (item) – can you make me a table and two chairs for the kids?” Lots of questions and ‘specs’ later, I set about the task. A week in the workshop, cool enough to justify lighting the stove, easy enough work to allow lunch (from the kitchen) and a stroll with the dogs (cat disinclined to leave the stove). Time and latitude to create served well – Philippine Mahogany left over from another job for the seats and table top – very old, straight grain Oregon for the frames; three delightful days at the bench. But it was the smile of my ‘client’ which rewarded; it is quite a wonderful thing to make someone happy. Aye, a cool Westerly and a clear star lit sky brings back memories – but reaching for my old ‘night freight’ jacket takes me back to times long past. No matter colour me content as I amble off toward the orchard gate; a dog at each hand and the world before me – starlit. 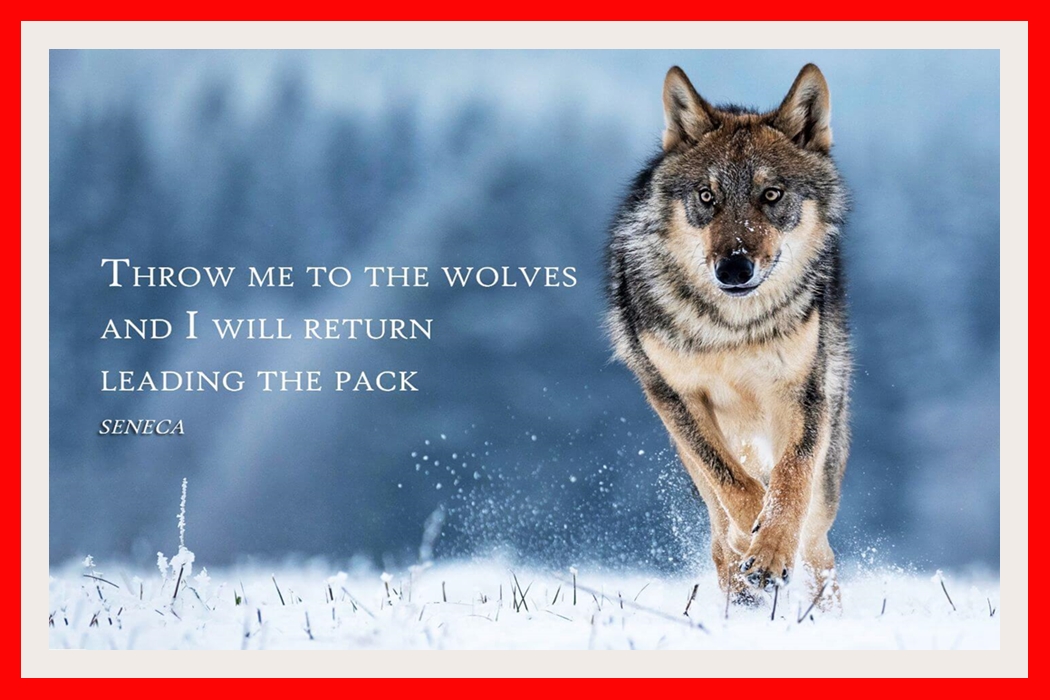