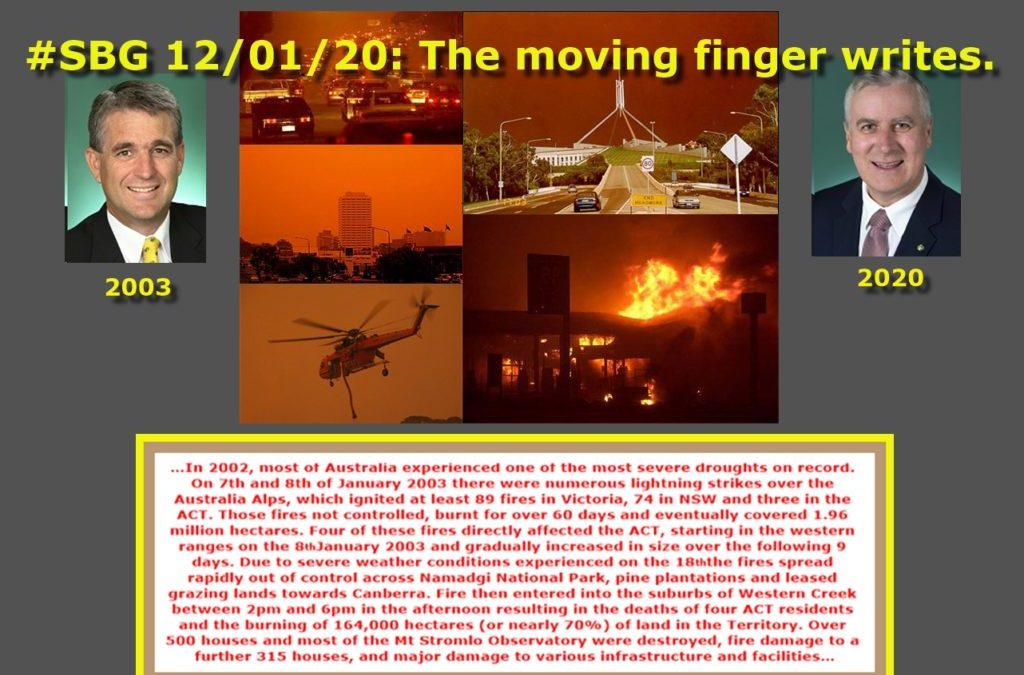 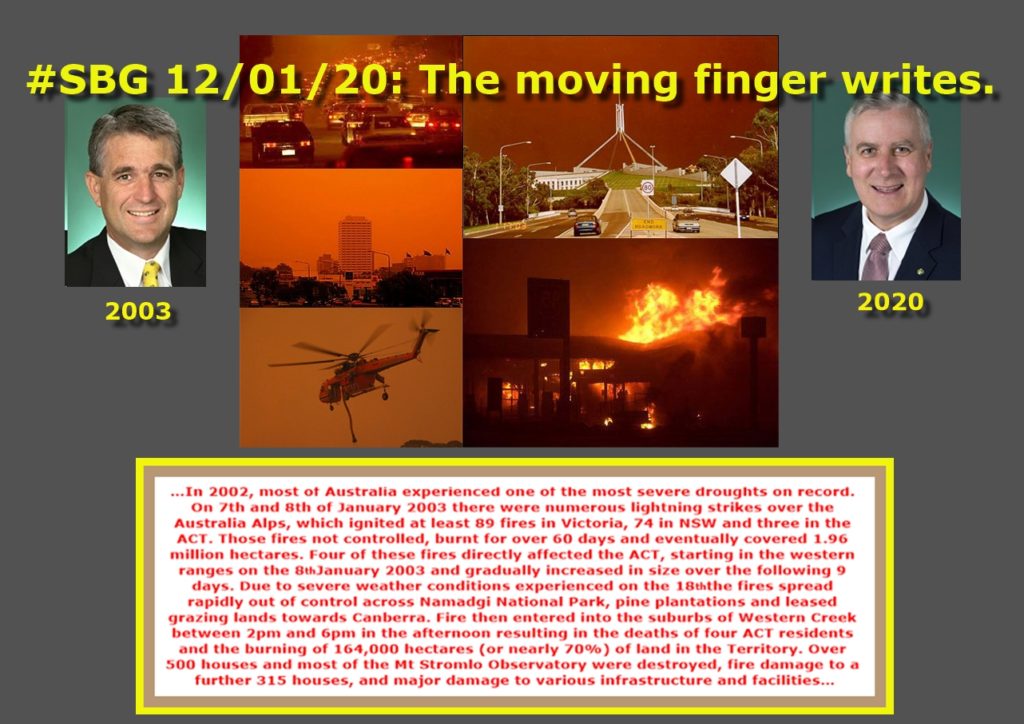 Omar Khayyam wrote the quatrain which began with those words, way back (1048 – 1131). He managed to sum up, in four lines, a truth which cannot be gainsaid. For once a ‘thing’ is done – it is done and done forever. It also says looking back is of little value – ‘it ain’t the way we’re going – is it? However; much grief and strife could have been avoided had we taken heed of ‘history’ – the lessons provided and good advice. Alas…

The Moving Finger writes; and, having writ,

Moves on: nor all thy Piety nor Wit

Shall lure it back to cancel half a Line,

Nor all thy Tears wash out a Word of it.

Another ancient problem which is often ignored is ‘agenda’ – for example:-

Sharkie MP. “Similar to existing legislation in the UK & NZ this Bill will demand action and accountability from Govt”.

Standing alone; the quote makes very good sense – it should be that ‘government’ be accountable. But, behind that good idea there is an agenda. Which, IMO, negates the good intention. It has to do with climate change – not ‘governance’. There are so many ‘climate’ drums being banged (and so much money being made from it) it is almost impossible to define a clear, unbiased, consensus on the real realities and a balanced approach. Recently I actually did some reading on the subject (quite a lot in fact); not being an intellectual giant and being brought up to ‘think a bit’ first, ‘engage brain before opening gob.’ I thought a ‘history’ of the planet may be a good place to start. It seems ‘climate change’ is not only very real but has been going on since Earth was a red hot glowing lump of rock. Ice ages and ‘hot periods’ are a routine event for Old Mother Earth; she’s been ‘at it’ for billions of years; and will no doubt continue the events – as and when it pleases. Then there are little things, like the Sun and the tilt of the Earths axis and the movement of the tectonic plates and volcanoes and their affect of ocean currents etc. Being going on for aeons – with and without permission from human kind. Sort of puts the whole thing in perspective – don’t it. Climate is always changing and will continue to do so.– The problem for the folk of this planet is not what to do in order to prevent it, but how can we best manage to survive the inevitable changes. Enter the government; which takes directly to the nub (finally). P2 has been digging about a bit:-

“On 26 March 2003 the House of Representatives established a Select Committee to inquire into the recent Australian bushfires. The Committee invited interested persons and organisations to make submissions addressing the terms of reference and it held public hearings around Australia. The committee tabled the report of its inquiry on Wednesday 5 November 2003. The tabling of the report concluded the committee’s work and the committee was then dissolved. The Australian government presented its response to the report on Thursday 15 September 2005.”

There were 500 submissions: a 500 page report and almost 60 recommendations – it took two entire years to get a response. Very few of those recommendations have been fully implemented.

P2 – “Another classic example of a good well intentioned Parliamentary inquiry that generated many excellent, government backed recommendations being kyboshed by both the passage of time and the political will to see it through.”

Too bloody true. Bipartinsane had a lot to do with it – all agreed it was a ‘good thing’ – then, promptly knocked off and thought no more about. Relying on the back room to get it sorted – really, they did. Nary a question raised about how many ‘recommendations had been put in place; and, if not why not? Never even a question at question time about what government were doing to implement the recommendations. Nada, Zip, Zero. In short, as no one in particular had been charged (requested and required) or made accountable (responsible), the good work done was diluted and obfuscated and became a ‘make-work to do nothing serious’. Simply because no one asked the question “where are we”?.

Not to steal any thunder from the bushfires (actually forest fires) there is a salutary lesson to be learned related to bipartinsane as regards aviation and the unholy brangle it has devolved into. The parallel is inescapable. Major parliamentary inquiry (lots of); hundreds of submissions; thousands of words; countless recommendation; international audit; all saying the same thing. Australian aviation is in a mess and getting worse by the day. Yet no one is held ‘accountable’. Why? 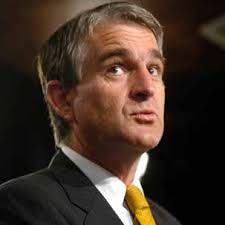 Both these elements are essential to the well being of this nation –well  they are! Aviation has once again proven it’s worth, the fires have proven their ability to create havoc. In both areas how much sage advice has been given? How may have voiced their concern and offered ‘expert’ and even not so expert advice to inquiry? How many more times do we have to watch the good intentions of robust inquiry be diluted and even ridiculed by those to whom the task of reform and rectification is delegated, treated with thinly concealed contempt and terminal ‘expert’ arrogance? Then, to watch as those responsible for ‘inquiry’ and ensuring recommendation is turned into rectification slip out of the back door – taking only a general ‘responsibility’ and being ‘bipartinsane complicit’  out the whazoo – and never, ever asking what has been done – or even better yet, why a thing has not been done.

Since 1999 – Aviation has been calling for reform. Since 2003 the government have been aware of the potential for a lethal firestorm. Is now not a good time for asking why decades old recommendations have not been implemented? Common sense would say yes.

I love a sunburnt country,

A land of sweeping plains,

I love her far horizons,

Her beauty and her terror

The wide brown land for me!

How long can we tolerate the will of the people, earnestly expressed in hope of keeping this land true to it’s promise if slack arse, too busy politicians keep ignoring good advice and relying on do naught bureaucrats. Either the government or the bureaucrats are responsible to the people for getting things done. Who is it to be? Do we sack government or kick some plush, trough fed arse and make it happen – as requested and required? An order if you will – blatantly ignored – that is a hanging offense. Rule 303.

Be buggered if I know; but it’s well past time when someone is held ‘accountable’ for the many failures of bipartinsane and political buck passing. 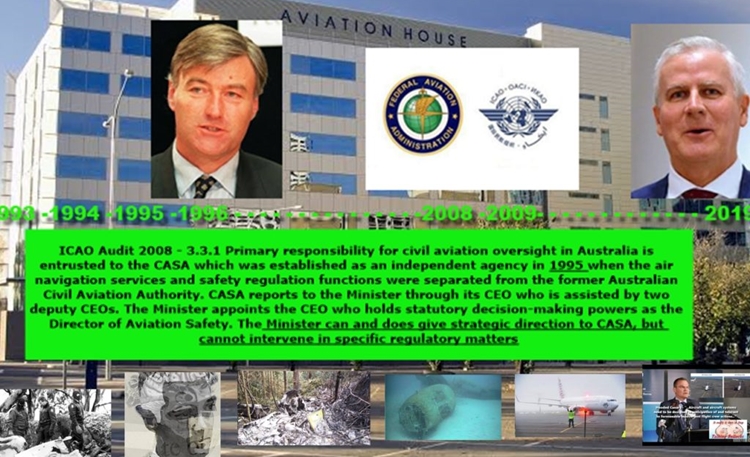 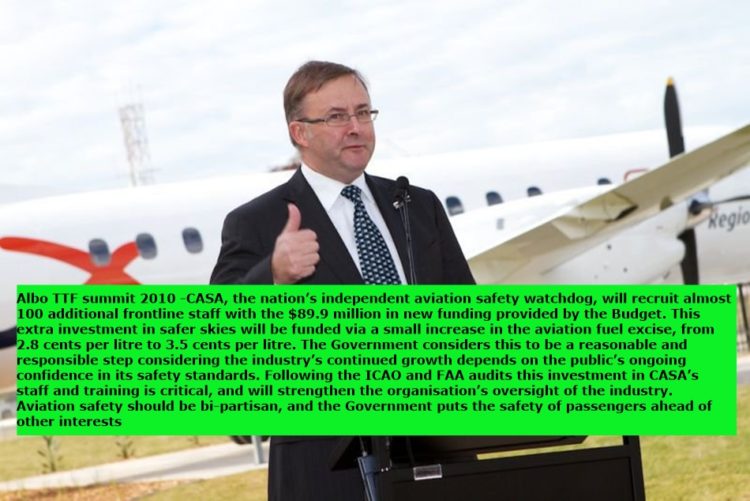 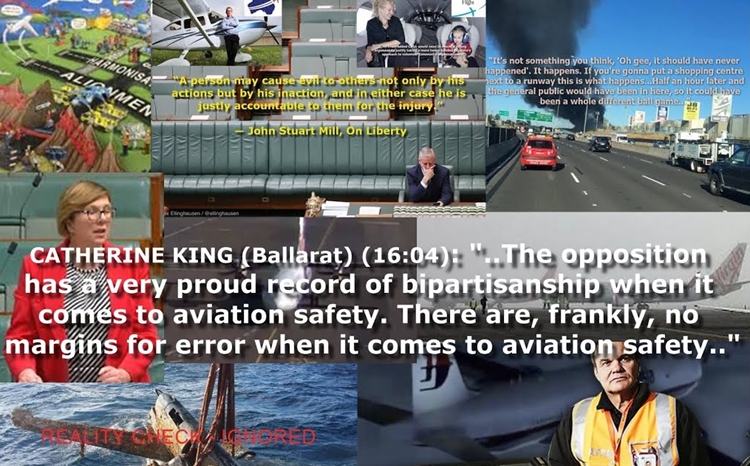 Aye well; FWIW, that’s my Sunday ramble. Way, far away from any small expertise I have but, surprise: I can read and even do joined up writing – grown up stuff I know – but even I can see where this endless game of ‘electioneering over good governance’ is taking us. Rudderless, toward the brink.

No bush fire slobber from me – just a heartfelt wish that the recent tragedy had been averted through sage advice and clear warning heeded. But then, despite knowing a lot better, yesterday I carelessly handled a piece of Blackwood – the splinters are seriously nasty, hurt and are the very devil to get out – sore paw for a week now. No matter – my fault and I do know better. Away dogs; we have much to discuss with friends – Part 61 and the liberties taken; Firefox and Fruit bats and Bristels being used and abused while Gen Buckley’s letter perfect solution lies trampled under agenda driven feet. Funny old world ain’t it though? Licenced to fly but can’t really. Trained in an aircraft which can’t be relied on for complete training. All for divide and conquer paranoia and the power it produces. Brilliant, world class cock up – 30 years and half a billion in the making. But we’re all safe now – CASA took out Angel Flight and Buckley. Stellar, ducking brilliant and one in the eye for interfering know naught politicians; listening to the rabble.

Bless ‘em, the dogs just fetched my boots in – they know – time to get out of here and take some night air. Can’t wait – if only I could tie these bloody laces, perhaps I too could be doing nothing :– is the Witless in Wagga job still vacant? 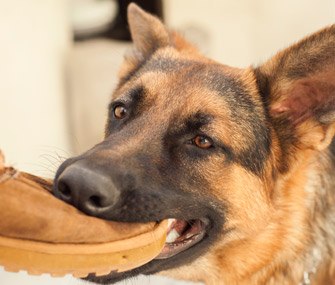