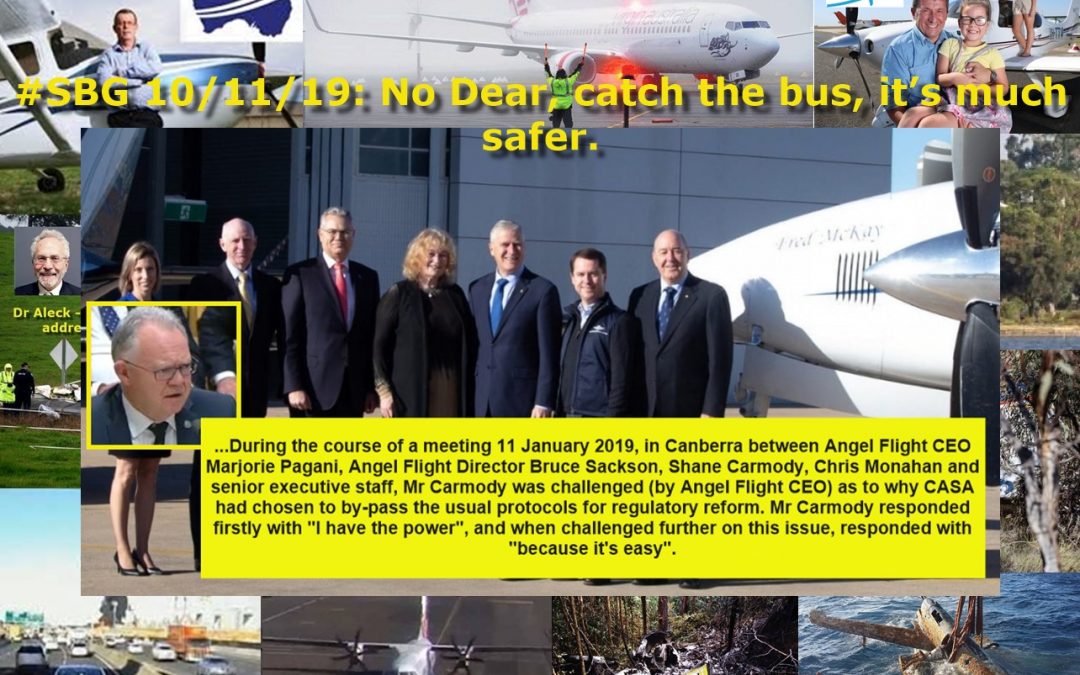 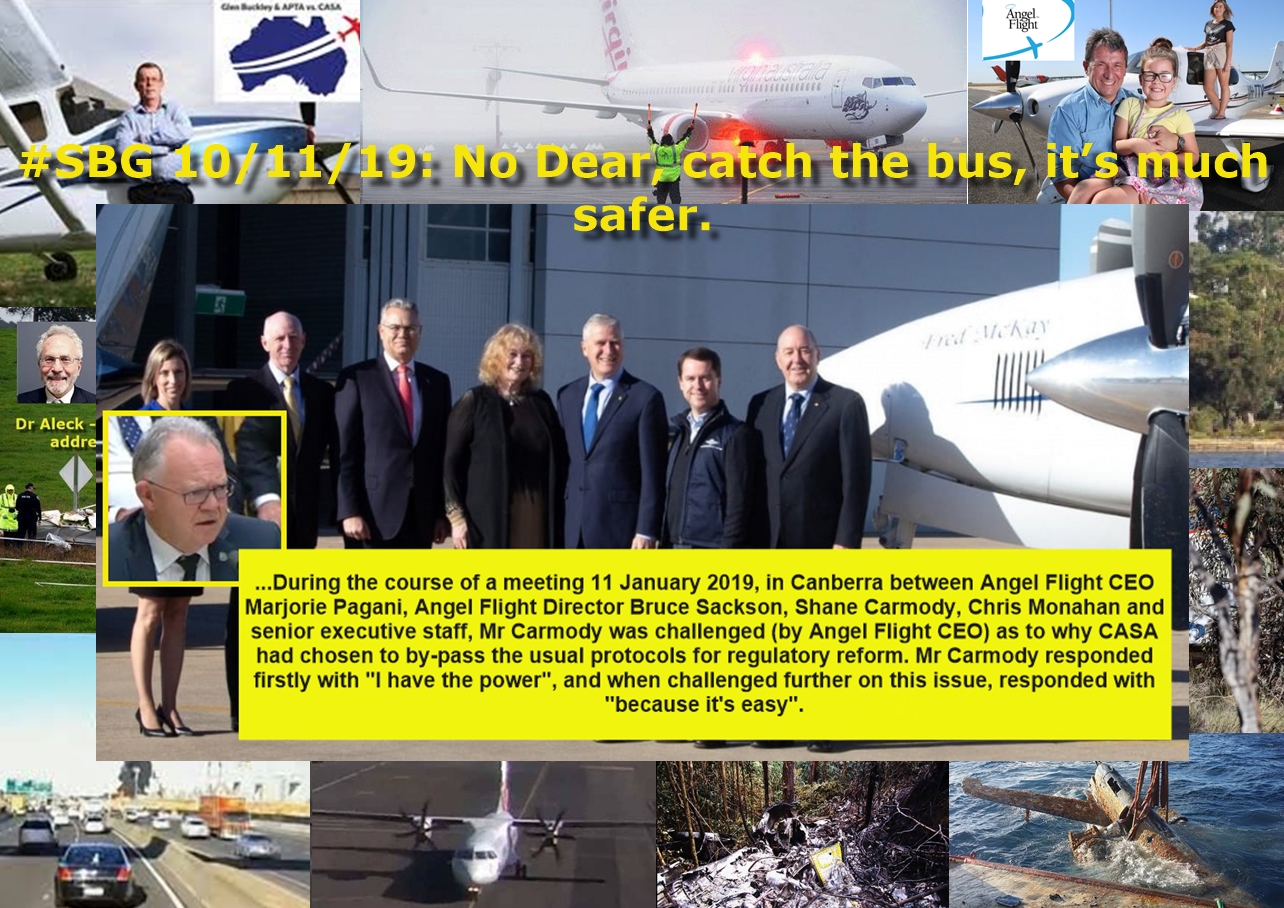 Can you imagine saying that to a sick wife or child? In the driveway is a perfectly serviceable, relatively new motor vehicle, in the kitchen sits DT, sick with a serious disease needing to get to regular, life saving treatment. Then, because you are not a professional driver, decide she’ll be much safer ‘on the bus’. So your nearest and dearest must carry her bag to the bus stop, wait until it arrives, try and find a seat and get off at journeys end and walk to the hospital. Bloody silly notion ain’t it. Yet our Hooded Canary and his best boys think that is the right plan – for safety’s sake – for Ducks sake. Travelling regularly on domestic air services is a misery, to be endured by those fit and determined; it is not a pleasurable experience.

“Mad Hatter: “Why is a raven like a writing-desk?”
“Have you guessed the riddle yet?” the Hatter said, turning to Alice again.
“No, I give it up,” Alice replied: “What’s the answer?”
“I haven’t the slightest idea,” said the Hatter” ― Lewis Carroll, Alice in Wonderland 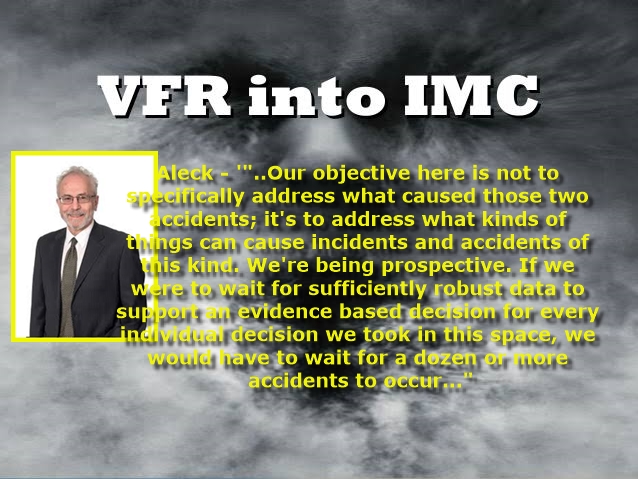 One of the ‘big’ questions in the back of any ‘check pilot’ mind is “would I let my wife and kids fly with this fellah?” It may be a subconscious thought, but its there alright. Believe it or not, they do not give out a Private pilot licence with a box of corn flakes. There are exams to pass; there are checks, balances and milestones to reach, the testing is done by serious, professional, responsible instructor pilots who have some pretty serious legal obligations to meet. Criminal charges and possibly jail await those who flaunt ‘the rules’. The bottom line is no one is going to sign off on a pilot certificate if there is any risk involved. Where the ‘risk factor’ is increased is in the area of current experience and exposure; but that discussion will keep for another day. 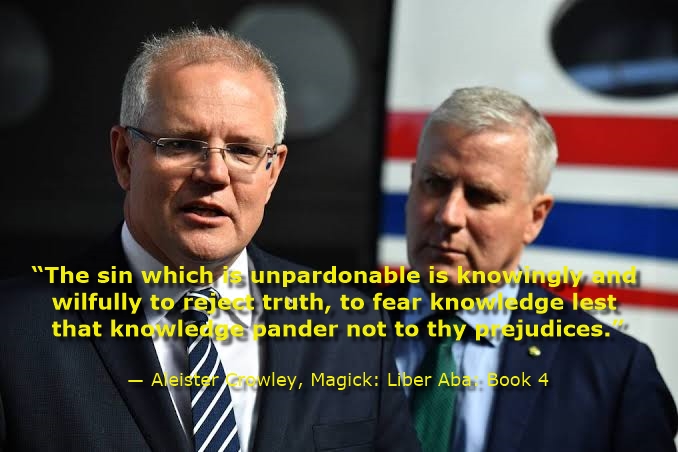 When you sit back and consider the Glen Buckley case and Angel Flight together; you have to wonder what, in the seven Hells are the ‘safety agencies’ playing at. There is such a legal ‘buggers muddle’ to wade through, it is surprising anyone even gets a licence, let alone achieves ‘competency’. The whole system of training pilots is now so engrossed in ‘covering CASA’s legal exposure’ that the actual ‘training’ part is deviating away from sound operational grounding into ‘learning by the rules’. Then there’s ‘tick-a-box’ short cuts, which pave the way for the unscrupulous. Young Fred has done his mandatory three ‘steep turns’ (tick) then his three crosswind landings (tick). Can he actually do them to a proficient standard? – who cares, he’s legal. If his instructor says “we need to work on those sequences” Fred’s mate across the road does not; Fred transfers to a less expensive regime; still not competent, but legal. Legally he’s done ‘em and therefore legally safe (at that time). Whether the poor sod is actually up to scratch becomes a matter of subjective opinion. Such is the wicked way of the world. All nice and legal like, whether or not the lack of competency becomes part of a causal chain at some point is not considered after the event. Across the world, training accidents are always up near the top of the list – its only a matter of time before those accidents appear in transport flights – when the automatics fail and basic aeronautical ‘savvy’ and competent, basic, flying skills are required.

“Madness in great ones must not unwatched go.” ― William Shakespeare, Hamlet.

Back track the ATR incident for an example. Two ‘qualified’ pilots who, between them, damn near tore the elevator off an aircraft from a simple over speed situation, which should never have been allowed to develop in the first place. QED. (go figure). 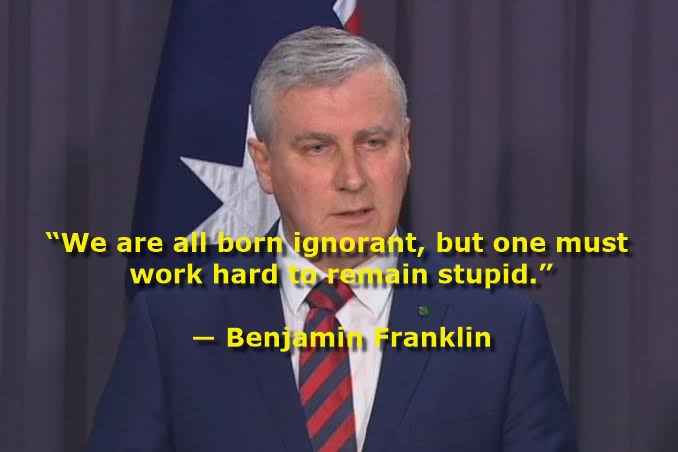 Aye, perhaps the bus is a safer bet. IMO, if this government does not take serious steps to reign in the excesses and legal lunacy of CASA there will, eventually be an increase in accident. If this government fail to return integrity and independence to the ATSB the radical cause of accident will remain shrouded in gobbledegook (MH 370). So long as parliamentarians take the easy, Bipartisan road, blindly passing law through both houses; without understanding what they are allowing, aviation in this land will continue it’s descent to third world, legally moribund, purblind status. A place where Embuggerance is the preferred method of dealing with those who challenge. Stellar.  Shame on the lot of you.

“Being ignorant is not so much a shame, as being unwilling to learn.” ― Benjamin Franklin