Quiet reflections – a ramble, with your indulgence.

Quiet reflections – a ramble, with your indulgence. – AP Forum version. 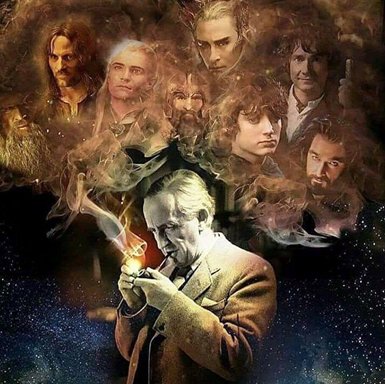 “Not all those who wander are lost;” ― J.R.R. Tolkien, The Fellowship of the Ring.

Back in the day; when folks were ‘blunter’ but a little more kindly; when someone was uncertain where, exactly, their marbles were – folks said they’d ‘wandered’. The Brit’s referred to this as eccentric and made it a national part of the rich heritage. It was a kindly way of tolerance to those who, while not barking mad, had ‘acceptable peculiarities’. But, what of those who were clearly ‘barking’? These days there are all manner of descriptors and handles which define a treatment; the old fashioned ‘alienist’ although an interesting word to research, it is an almost forgotten trade. However, I’m starting to wonder if it’s what we need. Being only average bright, pragmatic and practical, I have enough sense to call in a specialist as and when required e.g. plumber not required for brain surgery and vice versa. I have, on occasion even sought and taken ‘specialist’ advice. Patience Thorny – patience.

Dr A and his remaining marbles? : 6 years ago. 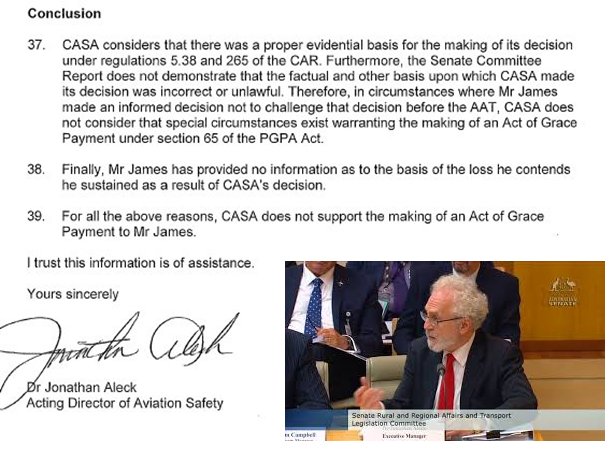 Something is deeply and I believe cataclysmically wrong within Australia’s aviation safety system and management of the same. Fundamentally flawed and locked into a decaying orbit which, without assistance, will end in disaster. Not a major prang, although that is on the cards; but a gradual slow decline into airlines, sanctioned middle weight corporate and  military operations only. Bollocks, howls the mob. But, regrettably ‘tis true; undeniable and statistically substantiated. Natural attrition due to demand, economy and people’s needs I could understand; that is a given progress of any evolving nation. (Horse and cart to trains). Yet, most ‘other’ nations are going ahead – aviation wise – in leaps and bounds. They seem to realise that a thriving aviation industry, in the modern day, is as essential as sailing ships were when ‘sail’ and matters maritime were essential to empire, colony, communications and trade. The world has moved on since then. It took up to a six month to sail from India to Britain – and the same back. Consider an urgent communique taking up to a year to be answered instead of the few seconds it does now. Now, I do digress. Mea culpa.

Research, today is a doddle. One can within minutes cross check data, time lines and ‘people’. It is also possible to track ‘trends’ from recent historical data. Clear time lines and events are easily constructed; and, the ‘net’ does not forget data. The term ‘web’ is concise; much as one may watch a spider trap a fly, it is possible to track actions, decisions and results of individuals and their doings. What has this to do with ‘alienist’s’ and spiders – everything. We are in great need of an alienist to exorcise our spiders.

Unequivocal data points to a history, which, stand alone is unsettling enough in the way consecutive government ministers have not only happily abrogated their sworn duty but gladly given power and money to the ‘safety’ agencies. That is unforgivable, but: it is understandable. Brain surgery required = plumber not called. The government hire ‘experts’ and must not only rely on their advice, but support it and pass ‘law’ to support ‘expert’ opinion. Furry muff – but: it also opens the doors for ‘megalomaniacs’ and sociopaths. There has been a steady inflow of both into the safety agencies. The opportunity for ‘corruption’ of principal and the steady garnering of ‘power’ has resulted in the those agencies becoming ‘corrupt’ – as in of total power etc. Of course, this leads to nasty little cliques who want to usurp that gifted power – result; like it or not, games are played with the industry business folk used as pawns.

“Madness is something rare in individuals — but in groups, parties, peoples, and ages, it is the rule.”― Friedrich Nietzsche, Beyond Good and Evil

This is not ‘whimsy’ or even pub talk – it stands as documented fact. I’ll take any challenge – anywhere – in any court of law. Baksheesh is not the problem – unless you count ‘power’ as currency. There are a few individuals at the centre of the spiders web – as easily identified as their track record. Don’t give a bugger about ‘internal’ wrangles – but the damage these people not only have done, but, with impunity can do is of grave concern. The system is truly dreadful – no argument – that can be repaired. But before that may happen as a natural, repugnant response from honest folk of good intention – an Alienist is required to oust the daemons and drive away the madness. For madness, believe it not, is what the Australian aviation industry is subjected to – daily. Well, that and fear of retribution, fear of being fitted up as being ‘in breach’ and the massive teams of ‘investigators’ finding ‘immanent threat’ to navigation safety and shutting down yet another soft target operation. (“because it’s easy” says St. Commode). The body count is truly amazing; the ‘facts’ blurred, the numbers scary. The Spanish Inquisition had nothing on these boys – except their system was embraced, refined and transmogrified into law; for which there is no defence – Strict liability? Hells Bells, you can’t even prove your innocent. Guilty, without option.

“I haven’t the slightest idea,” said the Hatter”
― Lewis Carroll, Alice in Wonderland

I could bang on more – but I hope you get the picture – ugly though it is. The one happy notion is that if things go along at their present rate – CASA will implode and Alecks marbles will do the damage. Be nice if one of his own shot him in the arse, on his way out of the door; n’est-ce pas ? Aye : “The time has come”, the Walrus said, “To talk of many things”.

No matter. Even more of a puzzle – 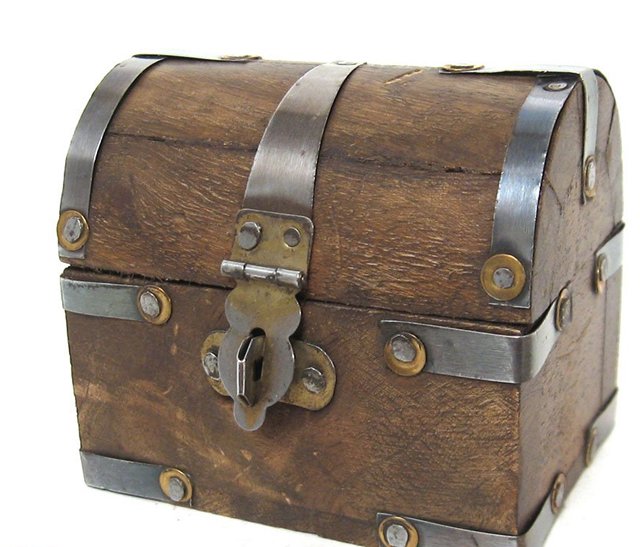 – how satisfy the demands of a three y.o. princess for a home made (under strict supervision)  ‘pirates treasure chest’ of a size and design acceptable to royalty (with a secret compartment no less). There is a misty, cool morning forecast: ideal for orchard gate escapes and perfect for quiet contemplation. So, another Ale to help my wooden head; another log in stove to ward off the chill; supper, and to prevent the ravelled sleeves of care unravelling – sleep. Dawn will come soon enough.