Of different strokes for different folks and the results of same. 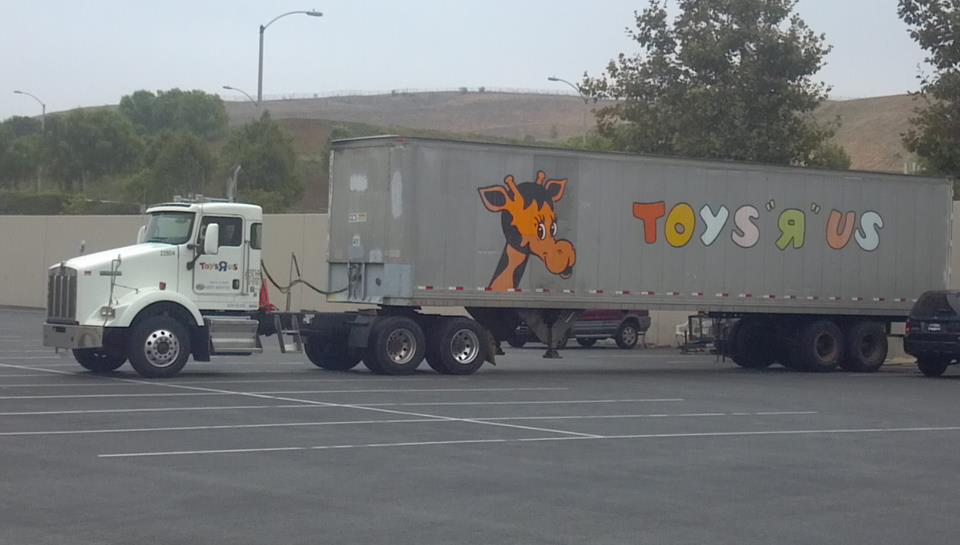 I reckon P2 is worth a round of applause; it’s been a big week for news and anything worth reading has been trapped and posted.  Bravo mate, well done.  Of course it makes for a big, (two coffee) Sunday read and a bit of head scratching to make sense of it all; but the good thing is aviation is finally getting some well deserved attention.  If ever there was a perfect atmosphere to bang the drum, long and loud, it’s now; make aviation an election issue and get it ‘political’.  The bi-partisan approach needs to be eradicated for the damage it causes and the mockery ‘mystique’ makes of politicians of all flavours, the dumb and the bright.  There needs to be debate, each debacle as it appears on screen needs to be examined, if just for the cost and benefit to the voters who, one way or another, pay for the excesses of our ‘watchdog’ agencies.  The potential for damage to an industry cannot be left solely in the hands of those who can do pretty much as they please without let or hindrance.  Providing checks and balances is a function of parliamentarians; it’s high time they got on with it.

I have, with some interest, followed the ‘truck’ story. The parallels to the aviation tale of woe are, in essence, remarkable.  But that’s where they end. While the aviation ‘independents’ cannot agree on pretty much anything, run around disassociating and denigrating each other, the Truckies got organised, quickly and efficiently into a single voice demanding changes to an Act.  Aviation’s alphabet groups seem not be able to manage this feat and yet it must be done.  The Truckies kept it all simple, their plight, their message and their requirements so even the densest of politicians could understand it.  They also sent the message to the folk who vote, so they may understand the problem.  Whether they can win the whole game is yet to be seen, but it won’t be for lack of coordinated, cohesive, organised effort if they don’t.

I have a great deal of respect, admiration and affection for the Rev. Forsyth and his now moribund ASRR, but failing to recommend changes to the aviation Acts as a priority was (IMO) an error.   AAAA, AMROBA and now AOPA along with the other ‘serious’ alphabet soup groups are calling, as are the Truckies for changes to an Act as a fundamental requirement for reform and progress.  A simple one point core argument which non industry folk can understand and support; makes good sense to me. No technical, esoteric arguments about airspace or licensing; just the simple fact that this new legislation will cripple an industry and affect the well being of many hard working families.  Sound familiar? – It should.

Phil Hurst and Ken Cannane in particular continue to do a magnificent job for their groups. Clearly demonstrating, once again, that true expertise resides with industry and CASA would do well to head the free advice offered.  Bravissimo.  Now it seems we have, in the form of AOPA, another emerging contender for the Tim Tam cupboard key.

In the USA, AOPA is a powerful voice, respected; and importantly, listened to.  Despite lack of numbers the Australian chapter should be as influential.  This outfit has had it’s peaks and troughs and the challenges De Stoop faces, both externally and internally are not insignificant. The politics are ferocious, the membership disillusioned or devoted to pacifying CASA.  Project Eureka is the stalking horse used to correct many of the ailments and draw attention to the sorry plight of aviation.  There are many positives in the project not least of which is the reform of the Act, which aligns AOPA with the other grown up voices singing from that hymn sheet and give credibility.  It’s not everyone’s cup of tea.

I hear there are other alphabet soup groups who are putting as much distance between themselves and Eureka as there little legs and narrow vision eyes can manage; following the lead of the current DAS.  There is an excuse or two for this narrow purview: one being survival, ‘tuther being lack of inclusion and discussion.  The survival notion is simple enough; CASA hold the keys to cage and supply the paper work necessary to survive; to rock that boat is tantamount to suicide.  Perhaps, had some of the recalcitrant ‘groups’ been involved, owned a piece of the Eureka pie, things would be different. Alas;

One thing is certain, the Truckies got their collective act together and are on a roll.  Aviation, until it manages the same collective effort will be doomed to follow the same downward course it always has.  Maybe it’s time to put ego and self interest aside, perhaps it’s time for the choir to elect a lobby group of our best and finest and support that panel.  It needs to be done, now, not later, but now,  The politicians are looking for points of difference, trucks is one, why not air transport as another.  Someone pick up a phone and set the wheels in motion, a divided, fragmented, frightened industry has no chance; non whatsoever, and you can take that to the bank.

One voice, one quest, one industry.  The talent pool is there, the expertise is there and gods know the need is there.  Now is the time.  So FFS stop pissing about and get it done, then I can have a Sunday morning off. But, think on; how good it would be to sign the Truckies petition at the same time as you signed the aviation communities petition, knowing it would be covered by the press, read by those who mattered and debated in parliament.  Good on Australia’s truck drivers.