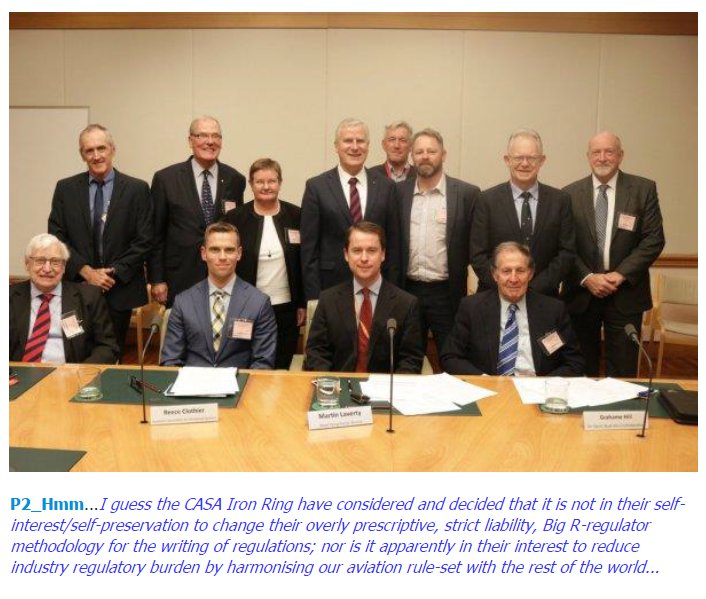 First from the miniscule’s thread: 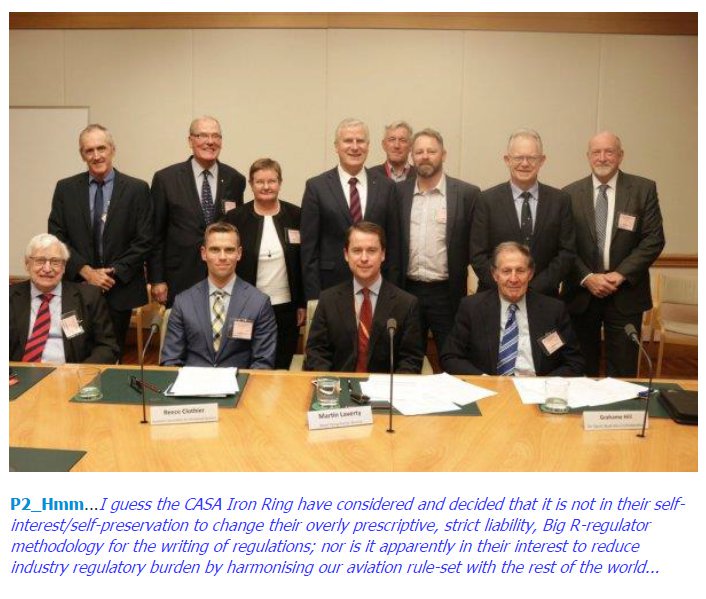 Steve Fenech More of CASA’s self perpetuating bullshit!.. Line your friends up, survey them (special medical arrangements for RAAus for example), and reward them for saying nice things about you. Seems like a perfectly biased survey to me but then what did we really expect from that lot of navel gazing wankers. About the only thing that has improved in the GA world is the size of the screw up CASA are creating and fostering with their protected mates!

Jeremy Watson I don’t remember receiving a survey. If there had been I would have let loose.

Rob Lawrie Sounds a bit like the smoke they were blowing up themselves a few months ago about another self reported audit on their performance, interestingly North Korea managed to provide a presumably equally accurate and totally honest self report and achieved the same score as CASA for Organisation and Legislation mmmmm…… They really do think we’re that stupid.

Continuing with the Mythical Reform theme of Real world vs Fort Fumble fantasy land(ref: https://www.auntypru.com/forum/thread-53-…ml#pid9460 ) – off twitter Dr K from Ireland tweeted this to my attention…

Dr K I Kourousis
@K_Kourousis
Rationalisation of GA regs: One of the VERY good reasons for non-EU countries to harmonise or get under the oversight of ⁦@EASA⁩ (now available under the new basic regulation). My view: No point for Australia to keep working on matters solved by EASA ⁦@PAIN_NET1⁩ 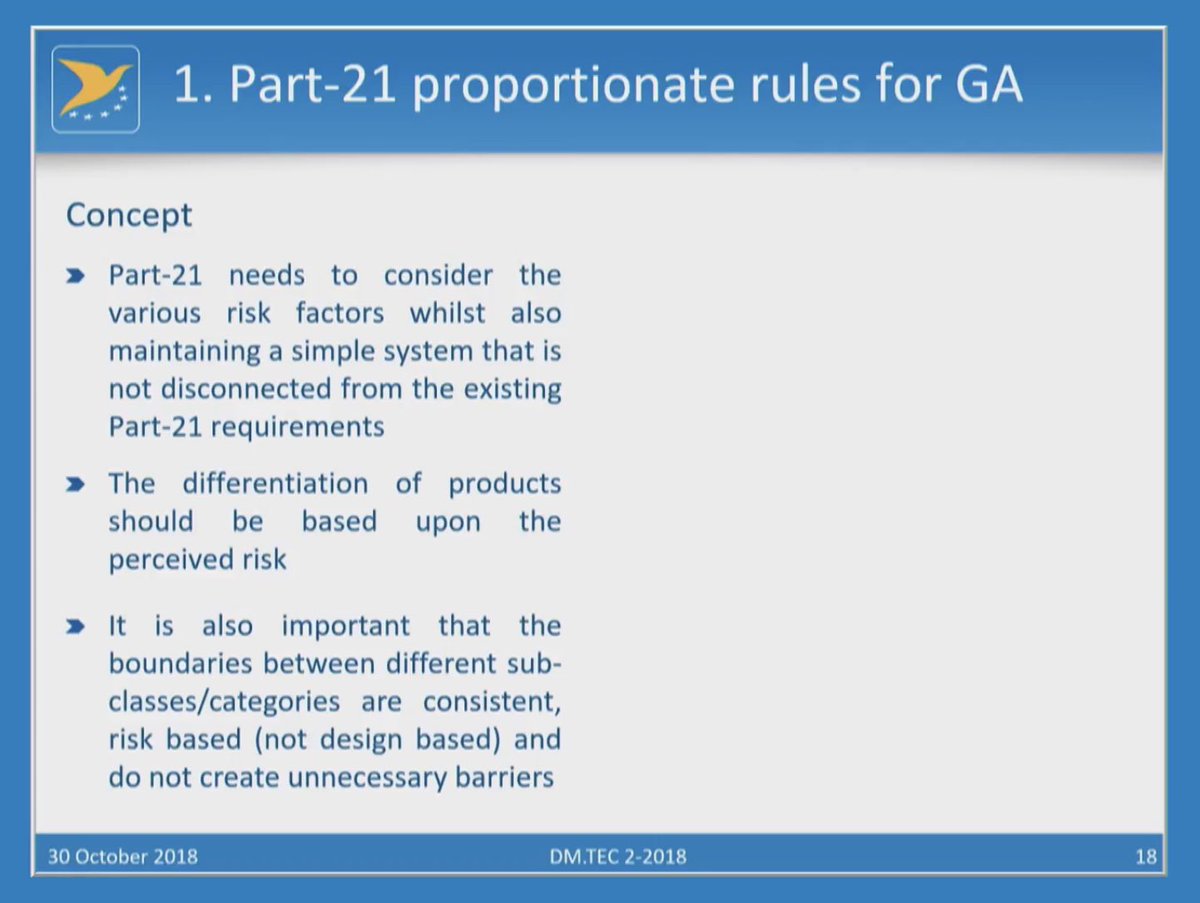 Next from the Airports thread:

Extract from “V” off the Accidents – Domestic thread: https://www.auntypru.com/forum/thread-103…ml#pid9334

Note shadows for height, and the “framework” of the closest one.

Following up on the “V” post I refer from page 60 of this Dept FOI document: 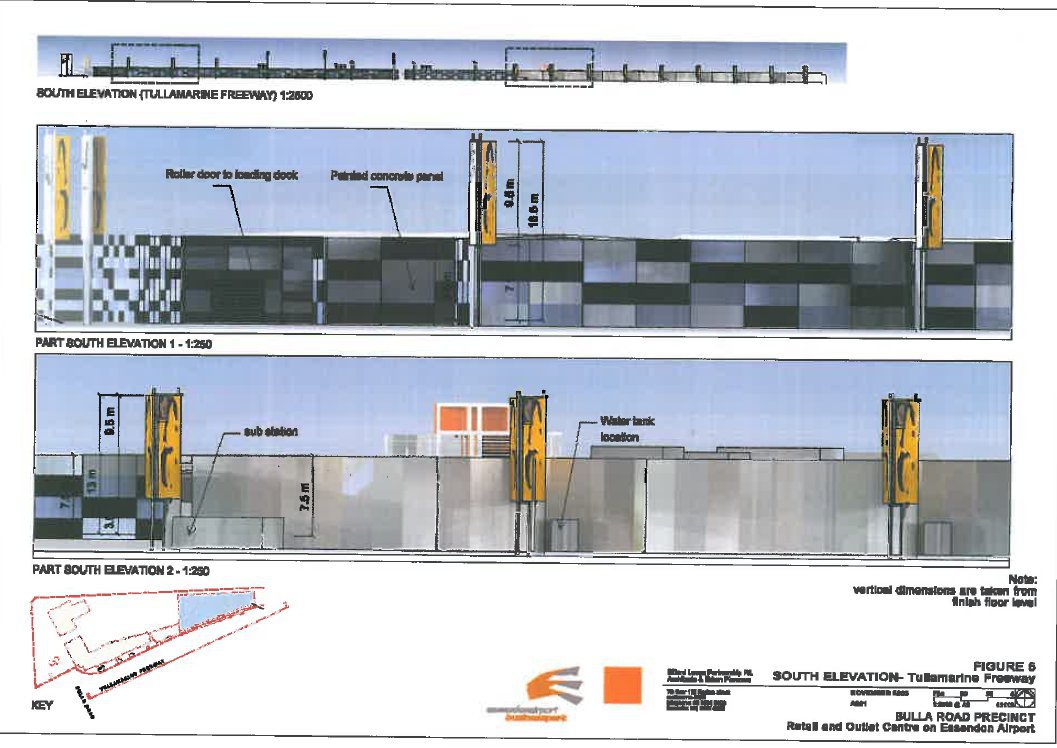 Although a bit blurry, I believe the height of the advertising towers is listed as 15.5m. It would appear that this height plus the height of the building on the northern side of the DFO (7.5m) is governed by the 1 in 7 OLS gradient table (refer page 59 & 63): 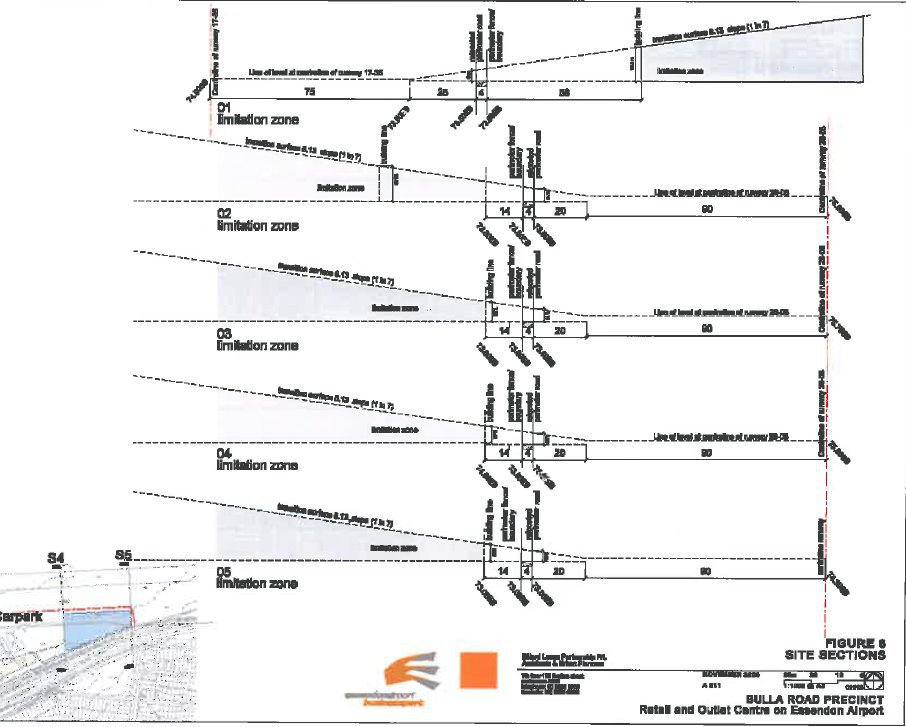 Therefore by definition the DFO building is in compliance with the ICAO/PAN-OPS/ CASR Part 139 OLS requirements and did not require prior approval or exemption from the Dept or CASA.

However given YMEN is Federal Govt leased airport it also falls under the Civil Aviation (Buildings Control) Regulations 1988(ref Ironbar above or: http://classic.austlii.edu.au/au/legis/c…cr1988441/ ):

The not so noble Art of embuggerance – Part II 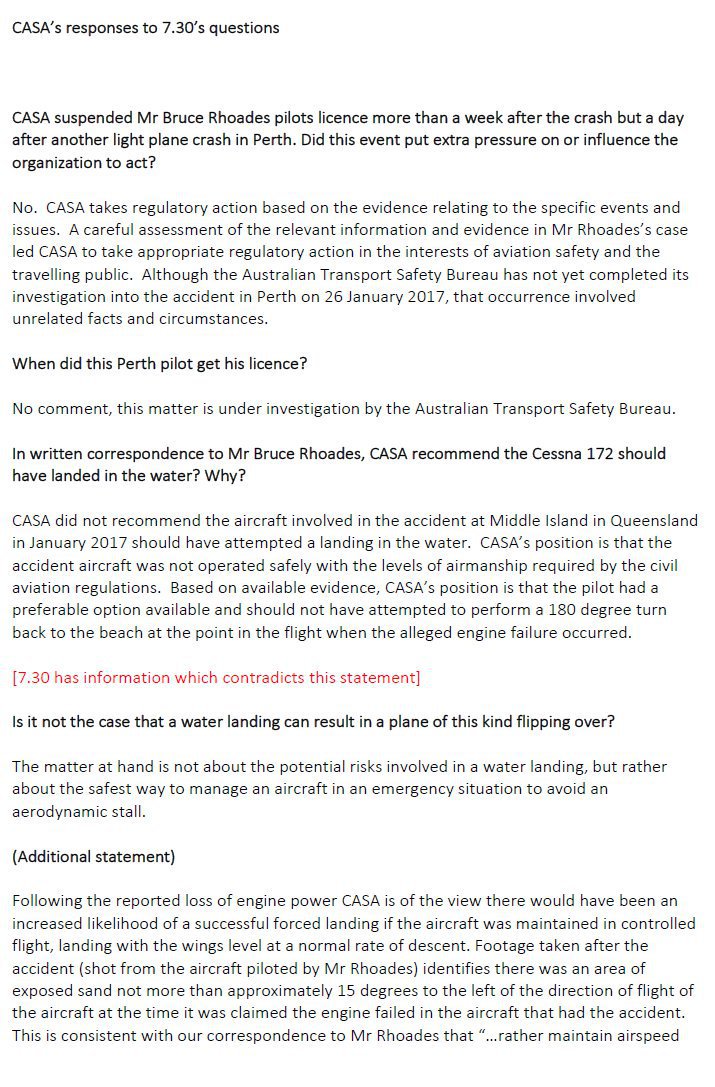 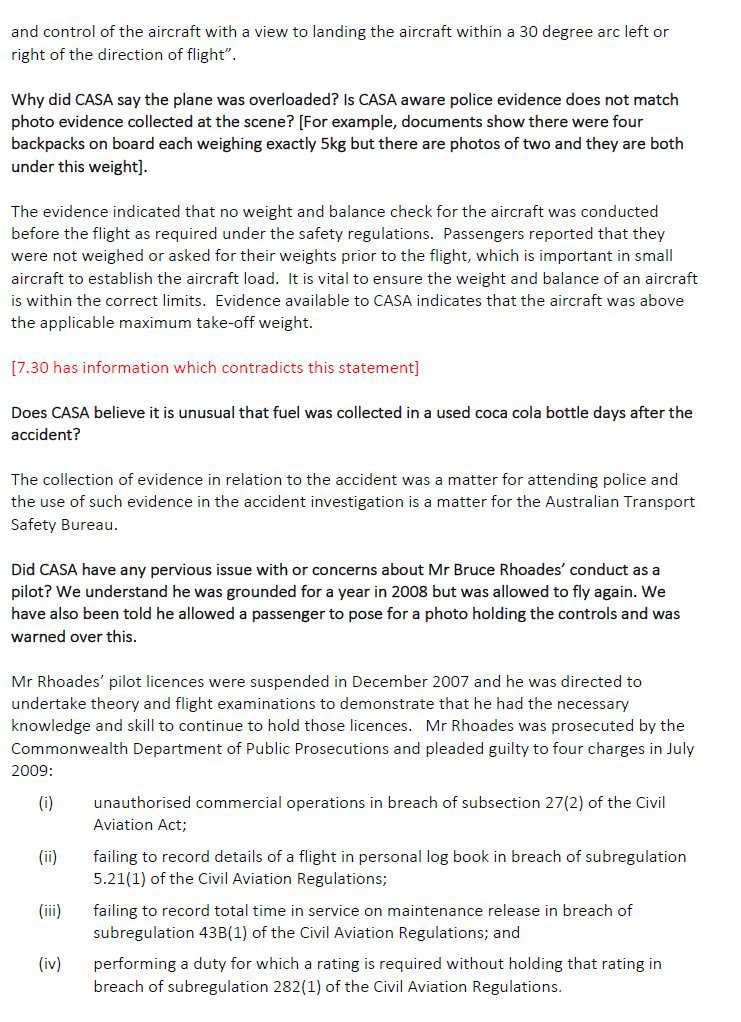 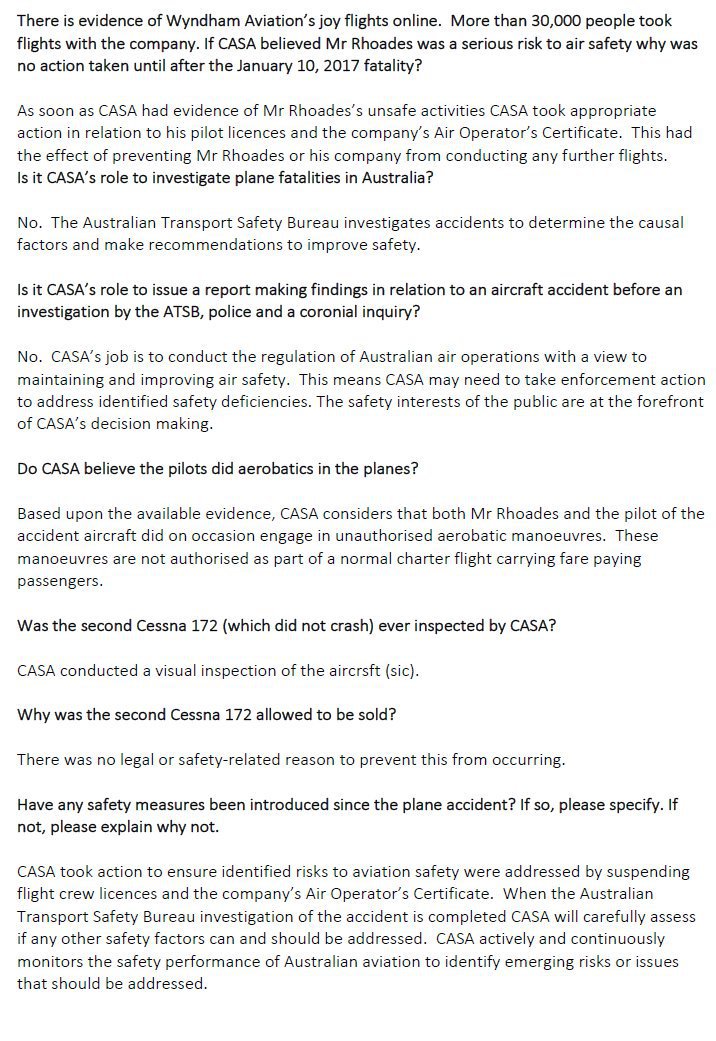 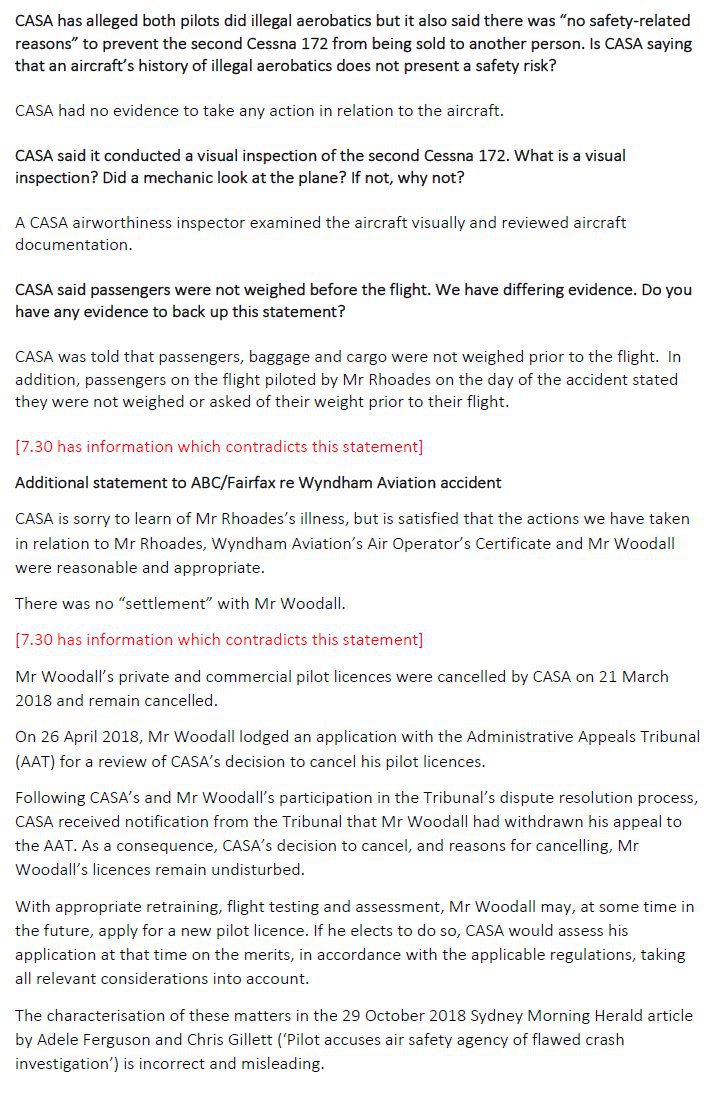 & from the Alphabets courtesy of AA magazine:

VIRGIN AUSTRALIA TO SET UP PILOT SCHOOL IN TAMWORTH
written by Australianaviation.Com.Au October 31, 2018

Virgin Australia says it plans to set up a pilot training school at Tamworth Airport.

While on the latest ASA clusterducks under the Electric Blue Harfwit –

Also via the SMH:

A coding error has sent departing flights from Sydney Airport over angry eastern suburbs residents until the end of November.

Planes taking off north from Mascot’s third runway are being sent over Coogee, Randwick and Kingsford rather than the usual flight path further south over Maroubra, Eastgardens and Pagewood. 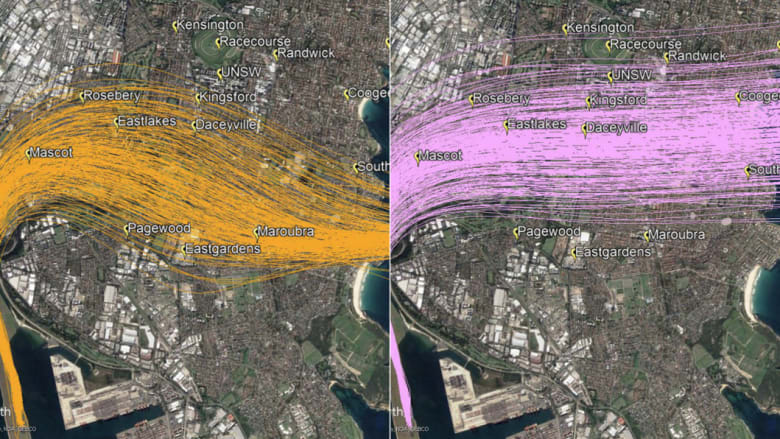 And Sandy in reply

Sandy Reith• a day ago

Thanks for the correction, a GA industry person offered further information to me, to the effect that there were some 800 AOCs but 556 charter approved. An Internet search finds a website called Australian Charter Operators which lists 105 operators. I’ll bet there are not 556 charter operators with pilots and charter qualified aircraft waiting for business (used to be far more than that, probably some thousands before the expensive paper war of AOCs was introduced around 1988).

I clearly remember when CASA were rounding up figures to support their push for the permanent engineering fitment of impact triggered survival beacons, it was discovered that at least one of their examples was in fact an incident involving a boat. Thus one’s jaundiced view of official figures.

One thing we can be certain about, flying jobs and services, and all the people around them, will lose out as PART 135 bites. Well done Government and Minister McCormack, Minister for Job Losses in the Bush?