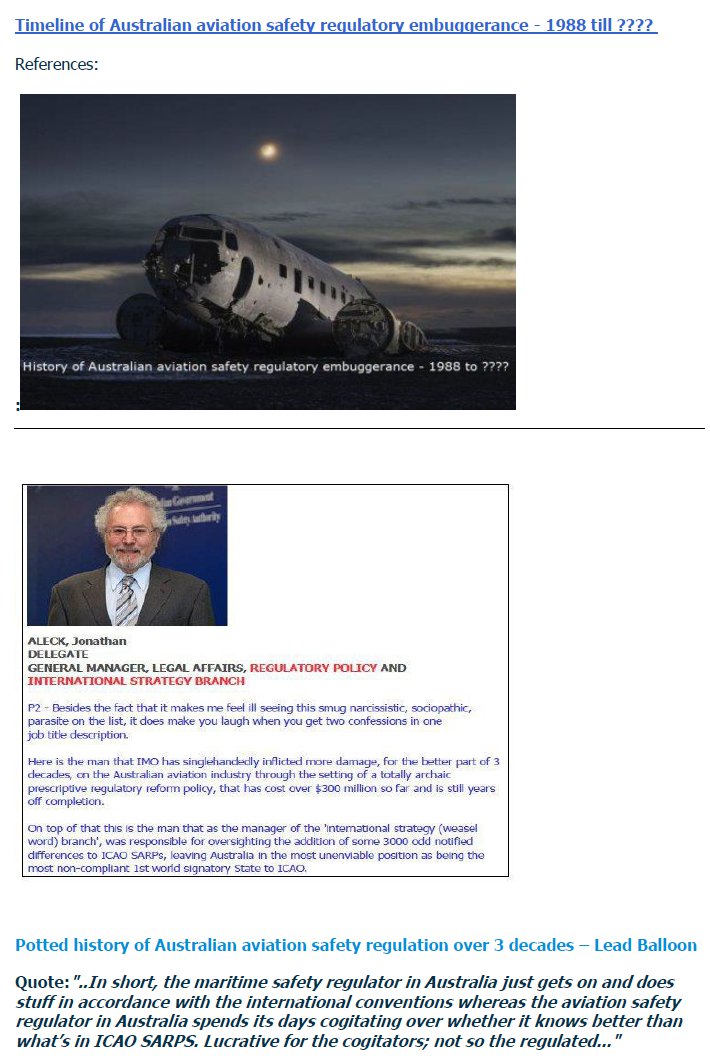 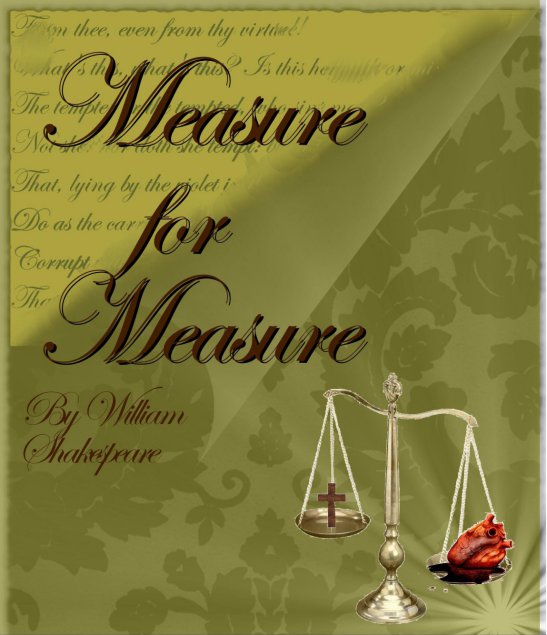 Whether we weigh, or measure a thing, there needs to be some form of scale for comparison. Throughout history, there have been a number of ‘standards’ used and discarded; for example, when I was a boy the first ruler I ever had was marked in ‘inches’ and fractions thereof, now I use a metric ruler. Same –same in the air – gallon and pounds are now Litres and Kilograms, makes no odds to me – runways in meters, distance in nautical miles; no matter. The thing that matters is the end result and provided there is a way to quantify and measure, we could call ‘em apples and pears for all the difference it would make. 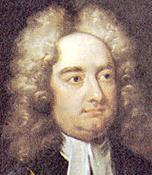 “Gulliver describes a royal personage inspiring awe among the tiny Lilliputians because he was taller than his brethren by the breadth of a human fingernail.”― Jonathan Swift, Gulliver’s Travels

Clearly Australia aviation is at a crossroads; there are big problems in continuing along the present course and sooner or later, there must be a change of direction. Simple enough to say that, identifying the radical cause of the present situation is, by universal agreement, even easier. The majority of the problems may be squarely sheeted home to the controlling authority i.e. CASA. Now, the politicians who have the power to actually do something about the parlous state of the aviation industry don’t really get it. Not their fault, they have no experience of it; but, importantly, they have no measure or scale to compare against. 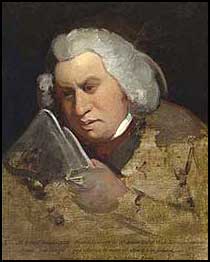 This parallel will, I hope, when it is well considered, be found just; and if the reader should suspect me, as I suspect myself, of some partial fondness for the memory of Dryden, let him not too hastily condemn me; for meditation and inquiry may, perhaps, show him the reasonableness of my determination.” ― Samuel Johnson, [BIOGRAPHY] Lives of the Poets – Prior, Congreve, Blackmore, Pope

There is one; it will fall to this industry to point it out and assist our decision and policy makers gain a very clear measure of how far from satisfactory the current oversight of civil aviation is. Ask them to run a comparison between the peerless AMSA and CASA. On any scale of measurement, AMSA shoot the boots off CASA. The parallels are there, safety, regulation, high risk, traffic separation (think two liners colliding in Sydney harbour). AMSA manage all this with a minimum of fuss, within the best practices of international maritime law etc. Oh, no doubt they have their ‘problems’ but, they don’t have an entire industry screaming for their reform. Watch some of the AMSA Estimates or even the press releases of interview (MH 370). Rock solid, no Bull, no massive budget hikes, just calm, sensible management of an industry.

P2 – Also for comparison purposes refer to the AMSA vs CASA QON and answers for the 2014-15 Supp Estimates: https://www.aph.gov.au/Parliamentary_Bus…nfra/index

So dear Senators, measure and weigh the vast differences between the two organizations; perhaps then, we may have a ‘proper’ inquiry into the ridiculous antics of the aviation regulator. An inquiry with real legal teeth; an inquiry which will actually be treated as more than just an opinion. You don’t need to delve too deeply into history; after Pel-Air the Senate issued 30 odd recommendations – used for toilet paper. After Forsyth did his work – that report was binned as ‘his opinion’. Shameful waste of time, money and good-will. Compare the running of AMSA to that of CASA, then get real, get busy and sort this monster out; before it destroys an industry.

Sen Sterle : What do the Kiwis know that we do not?

Mr Carmody : I could not answer that question other than to say that is their opinion. They are entitled to an opinion.

But don’t believe me; read this weeks take from P2 – start – HERE -pay some attention to the lacklustre ministerial glove puppet performance. As a ventriloquist’s dummy he’s a super star; but as a crown minister – alas.

Time to execute my dastardly scheme: the trick is to gain access to the kitchen, grab some of the freshly baked muffins and depart the fix without getting DT’d (there’s a list on the fridge). So, one dog here, ‘tuther there, boots on the back door steps. Quiet now dogs; 1, 2, 3.