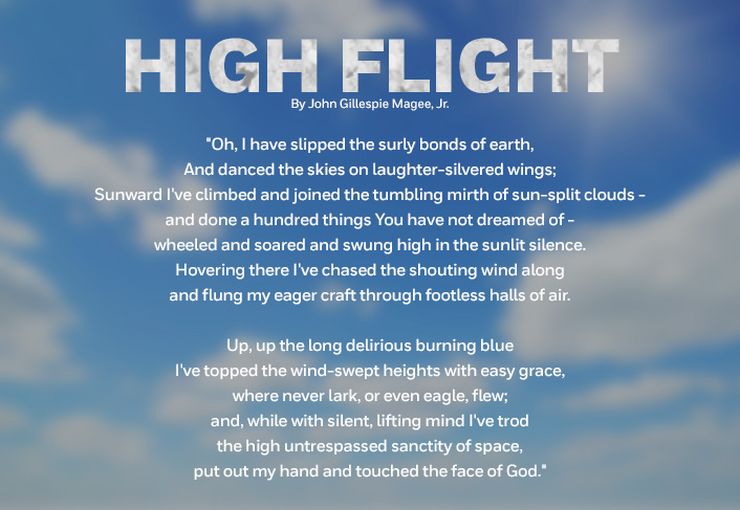 Not my fault – the computer elves were working on what they call ‘the back end’. Not only was I asked not to make ribald comment during their labours; but asked to stay out of the way. Happy to oblige; there is some deuced tricky stuff involved and the thick, clumsy fingers of dunderheads are not required. Aunt Pru has had a make over and the old girl looks pretty good. Big thank you to our ‘guru’ who keeps things ticking over; despite the bloody ‘spammers’ and their mates.  Good job and thank you.

Indications are that just a tick over 500,000 ‘unique reads’ have been made this year; which is folk who have opened a post and spent more than 30 seconds reading it; we don’t count ‘hits’ – which are off the charts. The Blog has racked up another impressive score; this is measured from zero at the start of the new year. Seems like the effort, hard work (and money) has been worth the trouble. Thanks to everyone, wherever you are, for your support – it is appreciated. My favourite page is still the statistics map which shows where our readers are; impressive list, except the Kiwi’s seem not to bother, rare event to see NZ highlighted on my map.

© Facebook Nikita Walker had begun her career as a commercial pilot with Par Avion and had said “I love my job”.

The pilot killed in the crash in Tasmania’s south-west wilderness has been identified as Nikita Walker, police have confirmed.

Ms Walker, 30, a pilot with Par Avion, died when her twin-engine aircraft crashed near Federation Peak on Saturday morning in poor weather.

Today, police said the “investigation being jointly undertaken by the Australian Transport Safety Bureau and Tasmania Police is continuing”.

“Our thoughts are with Nikita’s family and her loved ones at this difficult time.”

© Instagram Nikita Walker pictured after her first solo flight over Queensland, with instructor Douglas Field, in 2016.

Ms Walker, originally from Queensland, moved to Tasmania to further her career as a commercial pilot, joining Par Avion in 2016.

On the day she attained her commercial pilot’s licence, a friend wrote: “I have never seen anyone so committed to achieving their goals. She has attained outstanding results in all of her exams and flight tests and should be extremely proud of herself today.”

Reflecting back on achieving her license one year later, Ms Walker wrote on social media: “One year ago today I completed my commercial pilot license. It took plenty of hard work and I couldn’t have done it without some special people (you know who you are & THANK YOU!).

“But it has all paid off and I am absolutely stoked to be able to say I truly love my job.”

© Facebook Nikita Walker had flown the route over south-west Tasmania a number of times.

For the past two years, Ms Walker had been flying commercially with Par Avion and featured prominently in the company’s flight training promotional images.

“She’d learned to fly with us, which is part of why it’s so sad as well. She moved down to Tasmania to become a pilot. She did all their training here, (she) was well-versed in Tasmanian flying conditions.”

Mr Wells said Ms Walker had even begun “assisting and checking other pilots with their flying to the south-west”.

He said Par Avion’s staff and management were in shock over the loss.

“There have been a lot of tears shed by me and our colleagues, we’re a small family business, we train up a lot of our family here and we see the same people every day,” he said.

She had trained with Par Avion and flown commercially with the company for two years.

“She’d learned to fly with us, which is part of why it’s so sad as well. She moved down to Tasmania to become a pilot. She did all their training here, (she) was well-versed in Tasmanian flying conditions.”

Ms Walker’s family have travelled to Hobart on the news of her death.

I’m not going to bang on too much today for it is a day of great sadness. The mad world of Australian aviation can take a back seat while we mourn the passing of a young pilot in Tasmania. It is always a terrible day when we loose an aircraft and a young life. There is little – if anything – we can do to assuage the grief of family, friends or even co-workers. Personally, I have been through this more times than I care to count and know; very well, how once the initial shock ware’s off, true grief sets in. It is not in the first days; reality is a strange beast; it is in the months to come where the going gets really, truly tough for those closest to those no longer with us. It is then that our unstinting, genuine, quiet support will be needed most.

We count Shannon Wells and all who fly with him amongst our friends; FWIW the entire crew at Aunt Pru are there, 24/7. Call/ email anytime.

We all wish the pilot Godspeed and tailwinds; and, extend to the family our sincere and deepest sympathies.