In Xanadu did Kubla Khan

A stately pleasure-dome decree:
Where Alph, the sacred river, ran
Through caverns measureless to man
Down to a sunless sea.
So twice five miles of fertile ground
With walls and towers were girdled round;
And there were gardens bright with sinuous rills,
Where blossomed many an incense-bearing tree;
And here were forests ancient as the hills,
Enfolding sunny spots of greenery.

Not quite the prosaic vision splendid of Canberra old BG had – but by Golly, the natives sure do see it and do their dampest to make it so. Plusher, lusher and roomier the higher you ascend within the high pleasure domes, those as to which them with guile do aspire. Honest man wouldn’t be caught dead up there; too far away from ‘reality’ living in a protected bubble; far from the madding crowd, not quite the thing for mere mortals.

Twain was spot on – if you are toiling in a vineyard, five mile away; then you could be forgiven for thinking how wonderful it all looks, there, in the distance. The bloke up in the Ivory tower may well glance out at the honest labourer in the vineyard and; whimsically, for a second, wonder how wonderful a simple life, lived honestly must be. Both blokes are, of course, full-of-it. Human nature being what it is. & etc.

But you can see the rub; the essence of the thing. Those ‘detached’, isolated, remote and sequestered in their Ivory tower from the mud and shit of the vineyard cannot possibly understand the need to wring the odd chicken’s neck, pluck it, clean it up and cook it. No more than t’uther fellah could understand why an ala carte Spatchcock delight is returned to the kitchen for a lump in the gravy. (Quality folk have sauce by the by). So how can we possibly expect an outfit like the CASA front row to ‘associate’ with our notion of what a good meal is, let alone the burden they impose on ordinary folk? High minded, academic soothsaying may be well and good in limited, exclusive circles – much like University. A place where all manner of crap is generated – only to be regretted later in life. The only bug-bear is that the crap generated by CASA cannot be as easily discounted as immature, youthful exploration or even hypothesis; it is law, it is real and it’s a bloody nightmare. 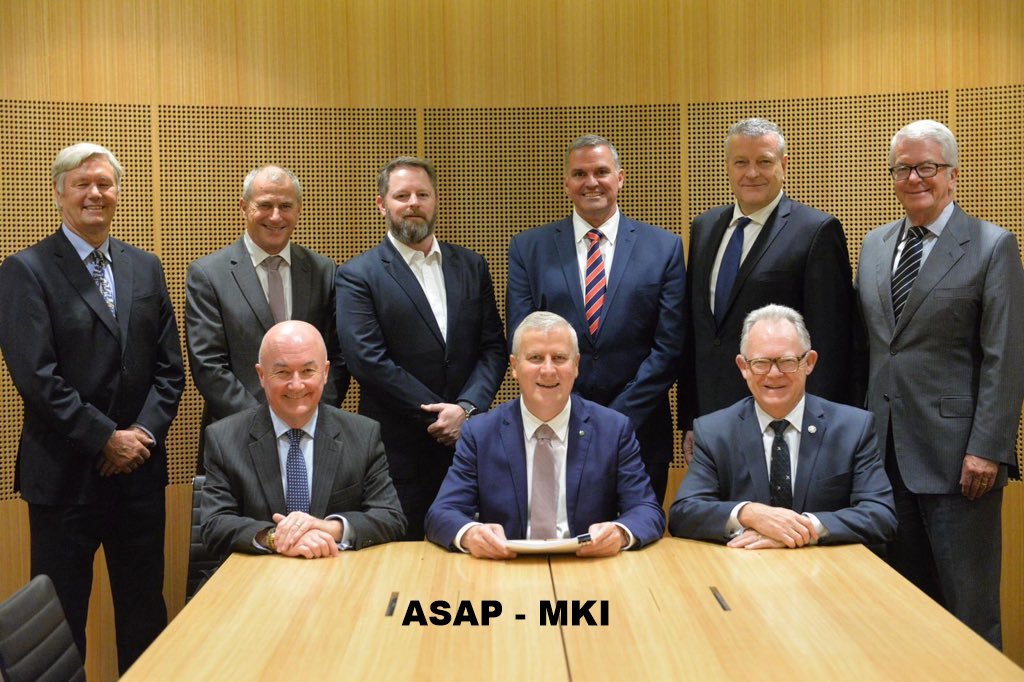 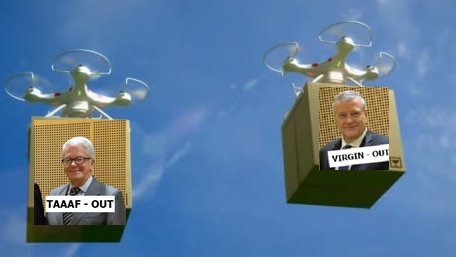 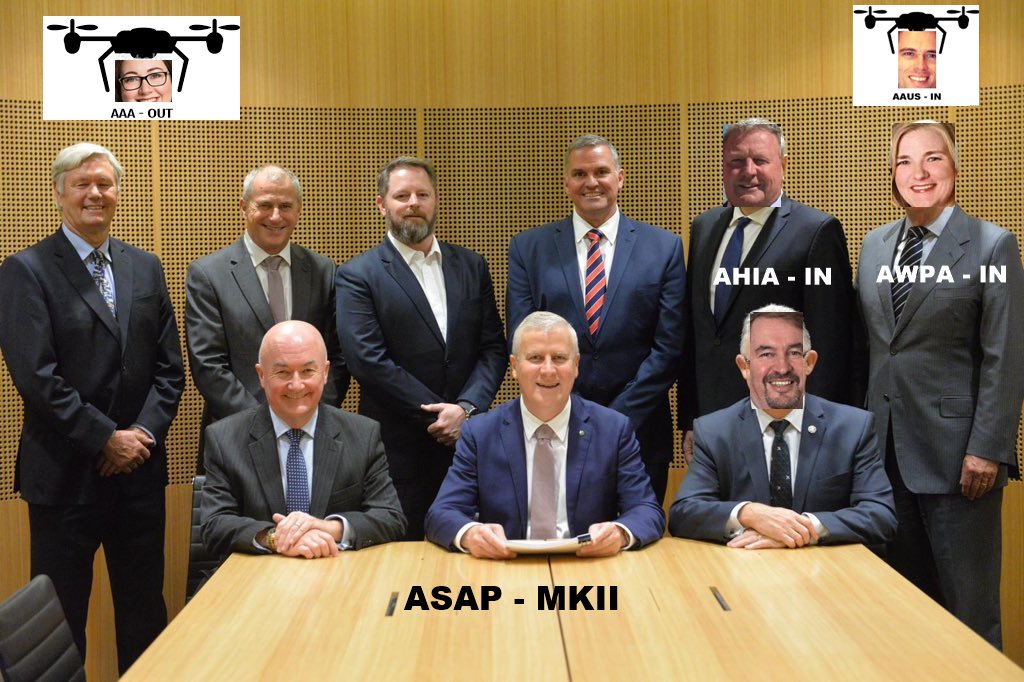 “If you shut yourself up disdainfully in your ivory tower and insist that you have your own conscience and are satisfied with its approval, it is because you know that everybody is criticizing you, condemning you, or laughing at you.”  — Luigi Pirandello.

Many will not see this as being ‘significant’ – not even sure I do; however. It seems we must give one J Boyd Esq. his credit rating back. The proposals TAAAF made pre election not only have merit but are a common sense way of achieving some form of balance between Ivory tower and shit tip. Now it seems TAAAF have been consigned to ranks of the IOS; cast out of the exalted few, chosen to sit at the high table (public dining room only). The ‘reasons why’ don’t signify that much; they will be what they be. Three questions arise which are somewhat intriguing (a) how many more allies, with credibility, can CASA possibly drag in? (b) When will the very few remaining allies (not AFAP) be outnumbered, outsmarted and outgunned by the ever growing multitude howling at their doors? © What, in the seven hells would Crawford -3G’s ( Gash Git from the Goebbels) and a mental bantam weight, like Walker, possibly know; or even be qualified to judge what the aviation industry desperately needs; or, even what it is about. For ASAP read WOFTAM. 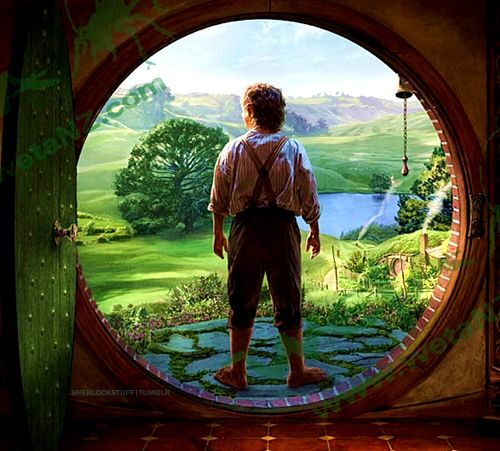 “It’s a dangerous business, Frodo, going out your door. You step onto the road, and if you don’t keep your feet, there’s no knowing where you might be swept off to.” ― J.R.R. Tolkien, The Lord of the Rings

Much like the mythical Road to Mandalay; the mythical road to ‘reform’ (small r) has been; once again travelled by the few sane researchers we have left – 61 has done some clever heads in; 135, 141 and 142 have exacted a heavy toll; while the page and word count chaps have all been sent home on permanent leave: ostensibly to gather their scattered marbles. In our small way, there has been an effort made to try and make sense of the monstrous nonsense to Senators, ‘Muggles’ and the like – HERE – .P7 reckons (and he may be right) that if non aviation folk could see and understand the problems, expense, heartbreak and frustration industry has, even in just trying to ‘comply’ then perhaps the small candle of logic would be lit. We do have the matches; if some kind person could donate a candle -?. Hells bells we’d be off to the races then. Breath holding is not compulsory. (BRB: para 101.123654789).

Been a strange sort of week though– the ‘mystery’ of the changing of seats and rise to power stemming from the Glen Buckley debacle boggles some pretty agile minds. Like why good, better qualified minds are being let go and C3G’s is ascending? Can’t tell for sure who’s goosing whom, who’s paying or why but it has created some hilarious theories alongside much serious concern; given the personalities and track record of some of the main actors in the CASA pantomime. No matter – but: something is skewed and it smells very strange. We shall still endeavour to read the tea leaves, if just to see how the battle is going. MTF that’s for sure. I will set the entire field for the 24th Embuggerance Cup once I get a clear look at the opposition runners and riders – a.s.a.p. Toot – toot. 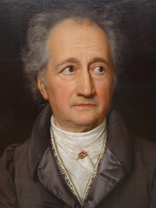 “Every day one should at least hear one little song, read one good poem, see one fine painting and — if at all possible — speak a few sensible words.” ― Johann Wolfgang von Goethe.

Aye well – I may not qualify for the “few sensible words” but; for the rest – there is a well loved voice softly singing along to a lovely melody in the seat of power (kitchen); my one ‘good’ painting greets me on my way to the stable every day; I do enjoy Coleridge and read it through (again). I doubt there’s salvation for my sins for having done so; but you can’t say I didn’t try. “Away dogs”– last run before dinner; I’d feel silly asking if they were hungry.