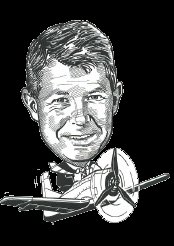 Pure whimsy of course; but, I can picture myself sitting on a high stool by an old fashioned desk, lit by a candle, reaching over to a shelf and lifting down a heavy, leather bound tome, placing it on the desk and blowing the dust and cobwebs from its surface to read the title – BRB CASA Awards. Silly of course, it is, in reality, a file on a prosaic modern computer – the dust purely metaphorical, but the imagery pleased me. One of the rarely mentioned Aunt Pru awards is the Silver star and Fantales.

Choc Frogs and gold stars are merit awards, as are Tim Tam’s. The Silver star and FT are for encouragement. It is with some pleasure I record a Silver star and Fantale being awarded to one Shane Carmody, CEO, CASA. True dat!!! 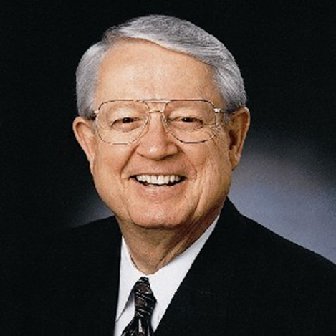 There was a TAAAF indaba last week in Canberra and all the tribes were there (not politic to mention the pushing and shoving) – you will need to visit your tribes site to get those details; however, it may be said that with one or two notable exceptions the whole thing was very civilised, I digress. Carmody had somewhat to say and he said it all, very well indeed. 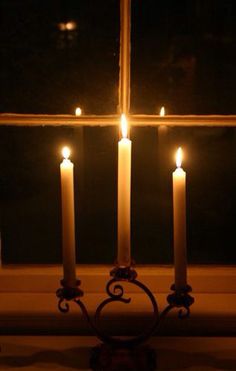 There is it seems a candle of hope in the window for real reform, in real time and many don’t believe it’s rhetoric or fairy tales. Avmed was mentioned as was CVD; the parts of the reg’s which create heartburn and indigestion are to be addressed; along with a sketch of a time line. It seems Carmody wants CASA in ‘clear air’ the sooner the better. A philosophical shake up – to see where CASA must be involved and where they are not needed; or required. He made no bones about there being some ‘discussions’ within the CASA ranks, even some dissention, however. FWIW you get the feeling that Carmody is calmly and sensibly initiating the real changes; from within, without too much pony-pooh. We shall see, but, the BRB have spoken – even the IOS is grudgingly acknowledging the encouragement award of a Silver star and a Fantale. Which beats the hell out of pitch forks and torches. Well played Mr. Carmody.

The gab-fest continues next month with the RAAA big sit down. The breadth of the TAAAF membership is causing some concern as is the RAAA connection to ‘vested interests’ so it will interesting to see what tack they take next month. It always amuses me that the list of ‘government’ speakers is extensive; but I wonder how many will hang about to listen? Can’t see ol’ 6D doing much ‘listening’; fly in, speak, press the flesh, then bugger off for a night on the town. Bit pointless really; there sit the RAAA chaps, preaching to the converted while the ‘speakers’ after they have spoken depart the fix – seems to me they should be listening to the RAAA speakers and getting a notion of where the problems lay. Alas. 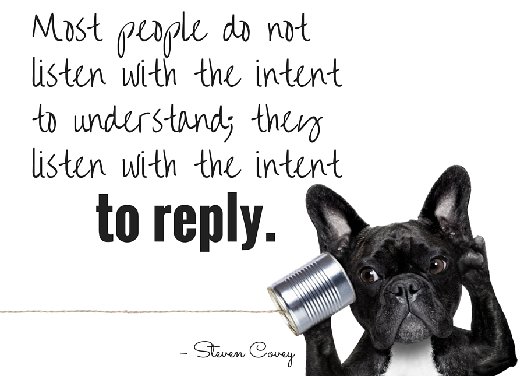 Saccharine sweet, ‘touchy feely’ blurbs always get my hackles up. This weeks plea for understanding comes from the AAA CEO, telling us all how unfortunate all the buildings on our active runways are and how, in reality there is little that can be done about it now. Which is bad enough but then, to top it all off, we are told that the situation will be ‘looked into’.

Bollocks – bring in the bulldozers to knock ‘em down. Hell, they got ‘em there quick enough for the building; let’s see a similar turn of speed for the removal.

“The airport industry is pleased the department has recognised these issues as priority focus areas, both of which have been particularly problematic for airports in recent times. However, it is essential that the states follow the lead of the federal department and make genuine efforts to reform their respective planning schemes to ensure development proposals don’t detrimentally impact aviation.”

“Airport safeguarding and the jurisdictional implementation of the NASF principles and guidelines should not just be an aspirational objective, it is essential to the ongoing viability of the aviation industry. State governments and planning authorities must recognise the importance of this issue and support the work of the Department of Infrastructure and Regional Development to ensure we do not unwittingly jeopardise the future of Australian aviation with poor land use planning decision.”

P2 snagged an interesting by play from parliament this week – NX leading a charge to have Australian ships built in Australia, which seems fair and reasonable. Sen. Gallacher weighed in bringing up the vexed question ‘projects of concern’. 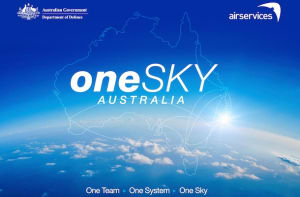 This dragged Houston’s little plan ‘Pie-in-the-Sky’ scheme back into the limelight. “Why is it defence is always ‘lurking’ in the background of these major money projects of concern?” I asked a fellah who does actually know about such things – “Well ‘K’, I could tell you – but then I’d have to kill you”, he said with a smile. I took the hint and I will refer you to Sen. Gallacher and let you draw your own conclusions.

While we are on ‘politics’ it was great pleasure to watch and listen to Barry O’Braces Sullivan kick seven bells out of a yapping group of ‘opposition’ trolls. 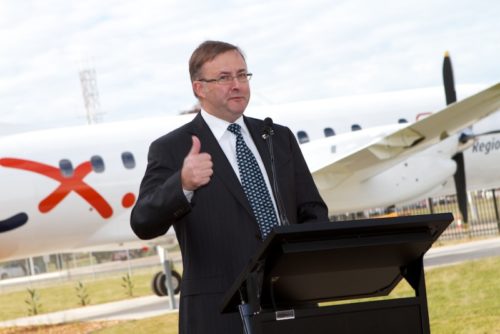 There is a rumour floating about that the ‘attack’ was based on protecting Albo as he was the minister at the root of the Pel-Air debacle and if that can of worms ever makes it into the public arena then credibility is in jeopardy. Interesting point of view, ne‘-cest pas?

There’s little more of any note to mention; Darren 6D continues to underwhelm;  ducking and weaving around the many, many matters aeronautical which desperately need ministerial attention; the list is now quite long and the longer it is obfuscated and ignored, the worse he looks. But I won’t waste Gazette space on that – we shall simply continue to follow the progress of Australia’s greatest aviation disaster to the inevitable conclusion.

ATSB – what can I say – we are all awaiting the Pel-Air report – now being amended due the DIP input (unheard of). Not that the report is ‘significant’ in any way now; the real story lays in the what and the why of the ATSB and CASA response and actions,  without even going near their disgraceful performance and tactics during the Senate inquiry.

The ghost of the ASRR still haunts the feast. Big money on my tote board for a report slanted to blame the pilot and exonerate the BoM – anyway, we have a little while longer to wait for that big drum to appear. The ATR saga (s) remain in limbo as does the Mildura fiasco, which draws some interesting parallels between the ATSB/CASA treatment of RPT against AWK. They may, I hazard, be just a little more to follow on those stories.  Wade through from the top of the page; then tell me again how we have a first world accident investigator; then I’ll call bollocks, and the party can move forward.  Enough – lest I need the bucket – again.

Well, the dogs just nipped out the back door (canny buggers) as a fresh coffee is delivered by the minister for domestic tyranny  – it seems that the storage cupboard I started a while back is due for completion; there’s no escape. The door I made for the thing is reclining, complete on the bench; it has been a handy excuse – now used up. A steely glint latches onto the complete door, coffee is placed on the desk, a swirl of light perfume as the tyranny departs “see you and the door soon”. ‘Tis a royal command: sipping my coffee I watch the dogs romp away through the orchard toward the river. Aye well, best crack on.