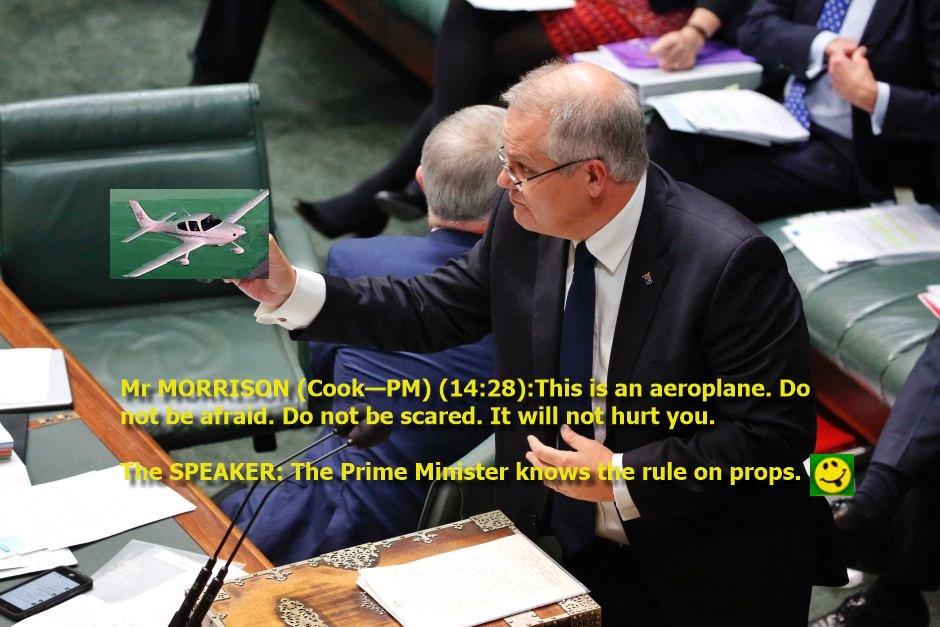 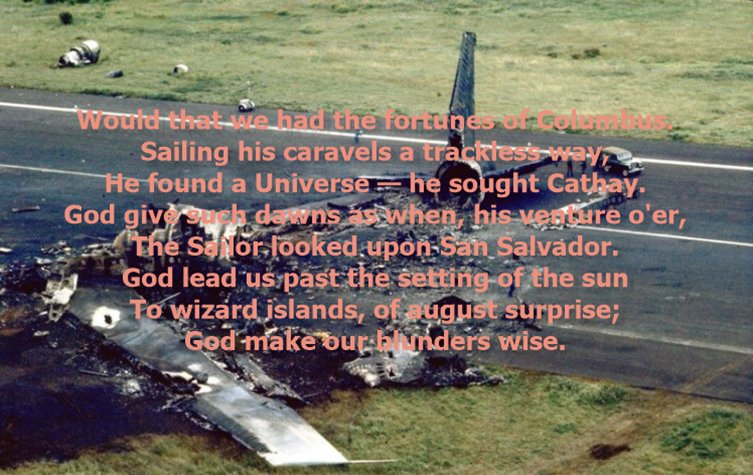 A Litany: an endless repetitive prayer for the salvation of Australian aviation  I trot out the mantra without much hope and less belief after every election. Perhaps, this time the elected government will provide not only a policy for reform, but a minister capable and willing to make the necessary ‘adjustments’ to the sad, sorry mess the industry is forced to exist in. Alas, Australia has just voted in a government who went to an election without an aviation policy and one of the most useless, in a long Conga line of the same ilk – wool blind fools posing as ‘the’ minister. This is not whimsy – this is not some notion I dreamed up over an Ale or two. It is fact, demonstrable and emphatic. 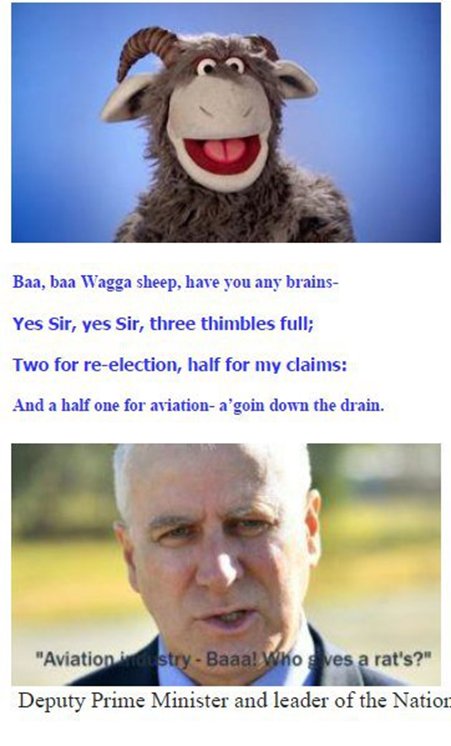 Across the globe ‘aviation’ is booming  – except in Australia, where it is being slowly bled to death by a restrictive dictatorship which empowers a certain kind of people with little to no experience of the industry itself. What CASA is very good at is ‘managing’ the minister and manipulating the mystique of ‘safety’ to keep politicians afraid, deaf to the continual pleas for relief and reform. This is also supportable ‘fact’.

CASA insist that all is well and they are a world leader in the aviation stakes. 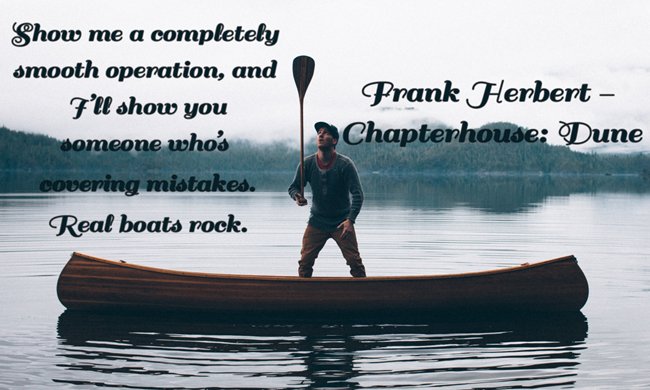 We need look no further than our closest neighbour, good friends and allies across the Tasman to see the stark, very real differences an aware government and a realistic regulator can make toward improving the way in which aviation is managed. For many, too  many long weary years, pilots with Colour Vision Deficiency (CVD) have battled to prove they are as safe as those who do not suffer the same problem. The subject has been through arbitration, the Senate and on the desk of many ‘politicians’. First class evidence provided, miles of research, mountains of data and yet the Australian CASA chose to stonewall and keep the goal posts moving. Not the Kiwi’s; despite having one the most vehement opponents of CVD easement as part of their medical hierarchy, have managed, very nicely, to reform their regulations and develop a safe, sensible equitable scheme to allow CVD pilots a fair go. Bravo NZ, well done indeed. One example of a proactive, progressive government addressing a ‘safety case’. They have, by – the – by, managed to reform their Aviation Act – government, authority and industry coming to terms with the modern world. Australian government not only does not have a ‘policy’ – but continues to hide under the bed when ‘matters aeronautical’ are mentioned.

A new government – with a minister for Transport held captive by fear, terrified to address the urgent need to reform the Navigation Act, restructure the regulator and bring Australian aviation into the real world and let it prosper – as it should. A government minister, held Catamite to a bunch of amateurs, with unlimited power. Shame on us for allowing it, without protest. “You can fool some of the people some of the time — and that’s enough to make a decent living.” ― W.C. Fields

The TAAAF have come up with a ‘suggestion’.

“TAAAF wants to see the lapsed Civil Aviation Amendment Bill re-introduced to parliament with amendments that bring about legislative changes to CASA.”

•  Amendments that address safety issues and High Court challenges to the primacy of the Civil Aviation Act
•  addition of cost and sector risk approaches
•  CASA board to have full powers over strategy, operation and administration
•  CASA board to be comprised of people with relevant and significant aviation experience
•  Director of Aviation Safety (DAS) to be ex-officio member of the board
•  revision of CEO/DAS position to increase accountability to the board
•  establishing formal consultation with peak aviation bodies.

Whether they can actually make all that go ‘bang’ within the next decade has its own tote board – even with some ‘ministerial’ support. It is a great notion, no mistake; BUT, the almost total lack of faith and confidence in those who are espousing the proposed changes radically affects the betting odds.

There is a large ‘no confidence’ vote to overcome before those odds will change. Then of course, we must weigh in the truly dreadful top team at CASA and the evil therein, alongside a useless minister. Long odds for the brave at heart.

On the other hand – I can only offer very short odds on a major incident; there have been far too many ‘close calls’. Tall buildings on active runways; broken aircraft flying about the countryside; fog and fuel near squeaks, coal loaders in peril; training accident rates under the ‘new’ rules’ : there is a long list. Then there is the hangman’s noose of the safety loop – coronial recommendations, Senate recommendations, Rev Forsyth’s opinion; in a long list of ignored ‘safety’ recommendations all neatly stacked away in the deepest, darkest dungeon of castle CASA.

No matter; I’ll take your wager and hazard the odds; I’d actually really enjoy paying out all the markers to be proven wrong – been wrong before. 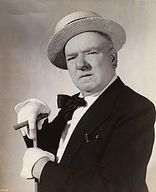 “Horse sense is the thing a horse has which keeps it from betting on people. ”― W.C. Fields

Not often I decide on a ‘do-nothing’ day; quiet spot, good book, no phone – just the dogs, far, far away from the clamour of modern life. 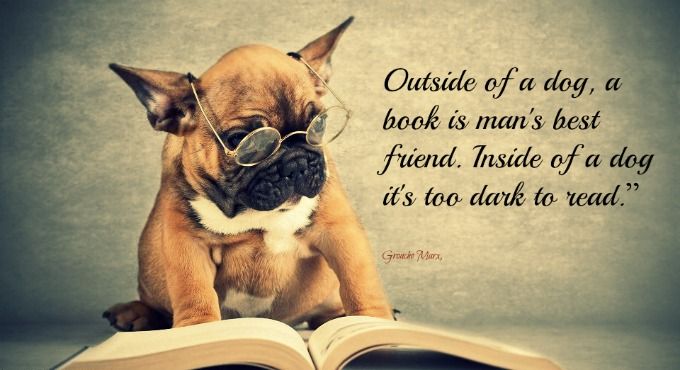 “Far from the trouble and toil of town,
Where the reed beds sweep and shiver,
Look at a fragment of velvet brown–
Old Man Platypus drifting down,
Drifting along the river.” ― A.B. Paterson