Seven short days remain before the Senate have a look under the ASA rug; to see what lurks between the cashmere and floor boards.  Couple of ways this could pan out; a forensic examination of the dust particles and a clean up; or will it be a curt directive to quietly sweep up the fluff and dispose of it be ‘suggested’.

It has been very quiet.  I would like to think we are sitting through the calm before the storm, during which the Senate stamp their authority on the aviation public service.  It’s about time; in fact, it’s well and truly, overdue.

Each of the three departments ASA, ATSB and CASA has basically ignored every Senate recommendation, directive or request.  This is blatant, cynical and demeaning.  The governing department takes the lead in this behaviour,  displaying open contempt, safe in the knowledge of total impunity. 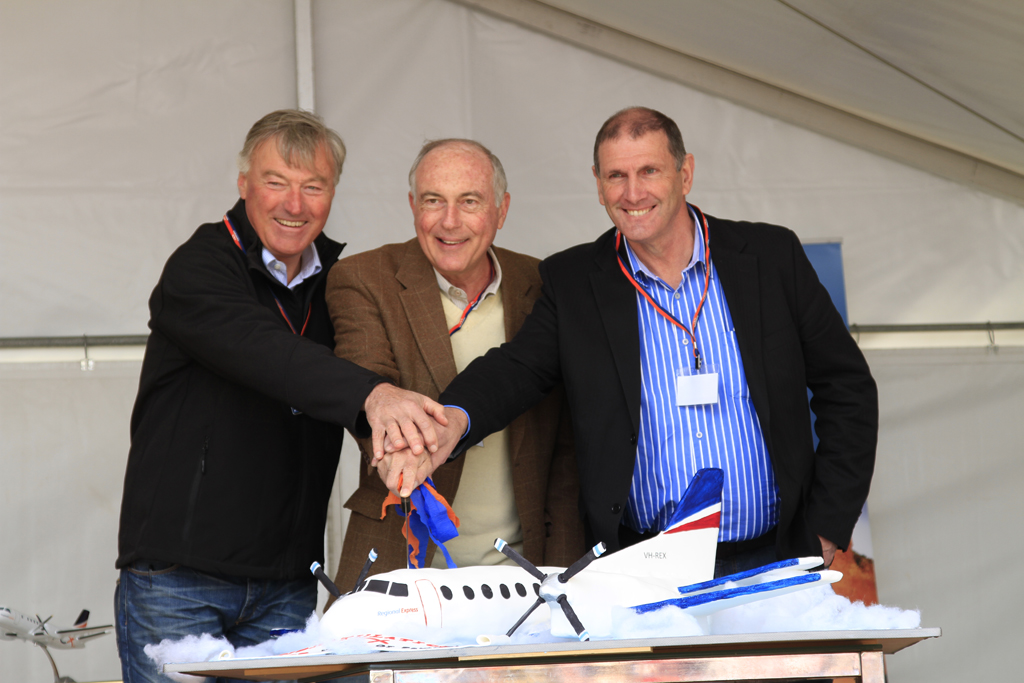 It begs the question – are the Senators toothless, impotent lame ducks producing lots of sound and fury, signifying Nada.  It has been a long while since the fiery closing speeches were heard at the end of the disgraceful Pel-Air affair, which changed absolutely nothing. Makes those who spoke appear quite harmless now; just huffing and puffing; unable to blow the houses of straw, sticks and bricks down.  Made them look good and shine; but, follow up action, pressing for their vital safety recommendations to be executed, closing the loop is not evident.  These are valid questions to which a patient, long suffering industry should be demanding answers.  Fire and brimstone turns to milk and water.

We currently have the ATSB head on a sojourn to Toulouse; unqualified, un-required and of neither practical or intrinsic value, to anyone; not only brushing off Senate committee censure, but keeping his job, but now spending his long protected budget to boot.  Now creating an international embarrassment with his obfuscated management of the search for MH 370.  In trouble now, is he?  No, now taking a holiday in France at twice the cost of retrieving the CVR (Black box) from the Pel-Air aircraft; not counting allowances.  Does the Senate really believe that the ‘re-vamped’ report into the Norfolk ditching will be a game changing epiphany.  Even if it was, can they; or will they do something about the disgraceful standard of ATSB reports?

We have the current head of the CASA buggering about; capering for the masses;  talking about 15 and 30 year plans, while sweet talking and ‘listening’ to the multitude.  Perhaps the Senate could persuade him to attend a couple of ‘hands on’ meetings with real industry; those dealing with real problems, created by his management staff.  There’s one due shortly; let him attend that and see for himself exactly what the problem is, who it is and ask why it is. Then report back to the Senate with a result and a head on a pike to prove he has the balls to do this job.  Ho ho; fat chance, he’ll issue yet another bloody exemption to cover their sorry, inutile asses and smile while doing it.  Plonker.

Then we have the ASA.  Not too important, they only keep our aircraft separated; which has SFA to do with lazy lunches in expensive restaurants, afternoons spent gambolling in king sized beds, before going home for dinner, with the wife and kids.  Credit cards, used as and when required, dodges, lurks, cute little ways to earn a bonus.  All of this has sod all to do with the business of preventing a shower of aluminium and body parts descending on Melbourne.

Will the Senators roll off the top and point at DPM Truss, to salve their conscience?  Will they force the systems to address the myriad problems, large and small which have been created, fostered, promoted and nurtured by the appalling lack of control government has over those who are paid, very well, to do just a little better than we have witnessed over the past half decade.  Yes Wazza; my word, how time does fly by, don’t it?

We shall see; but soon or late; like it or not; someone must call for a reckoning.  But wait; there’s an election erection due in May; can’t rock the boat before that, can we now?

Turn it off GD – we’re done here; for today.