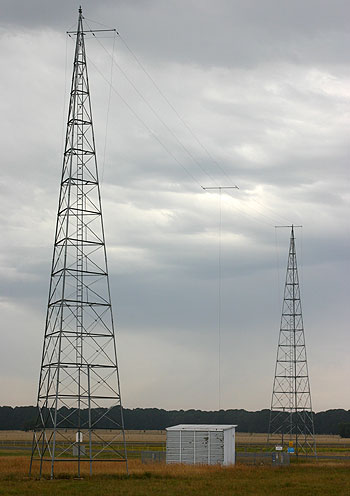 Wow;
There is whisper, which, if true and handled properly by the grown ups, suggests there is quite a story brewing related to the airport approved to have a toxic waste dump built on a floodplain.  We will have to wait (alas) a little while before getting to the nitty-gritty of the this extraordinary tale.   Without getting into the deep, dark details (just yet) I believe there are going to be some difficult questions asked; those questions are best asked under parliamentary privilege.

One question which may safely be pondered is the mystery of the moved NDB (radio beacon) at Bankstown airport.  Go back a while to where the scandal of an ASA director resigned, under a cloud rumoured to be tinged with both sexual and credit card scandal was first mooted.  It was all very neatly hushed up of course but left a broken man and a promoted woman in it’s wake; one of the alleged, rarely mentioned reasons for that resignation was the movement of the  NDB.  Moved some 200 feet, without official sanction or funding and as you may see, no simple task – But moved to accommodate – what?  we wonder.

That boys and girls is this weeks brain teaser.   Perhaps after estimates a few more clues will be available; perhaps not.  Money moves in mysterious ways..