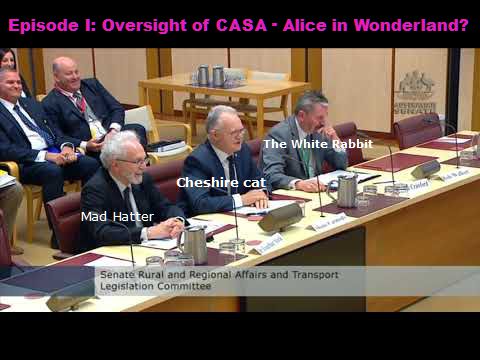 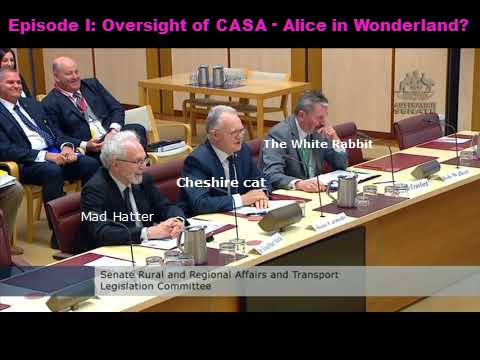 Have always been, until recently, a reliable  sovereign specific against any form of inquiry. Whenever a Senate committee or some other cheeky sod, like Forsyth or ICAO want to take a peep under the CASA skirts, the Pony-pooh gets spread far and wide; out comes the faery dust and – Poof – just like that; the CASA front row are skipping down the main street, hi-Fives all around, heading for the local cat house to celebrate. But something has gone wrong recently, even with the help of O’Sofullofit, the wheels are coming off the CASA wagon. Some attribute this to Murky’s absence; like him or not, you had to admire a class act. The gods know he kept CASA’s skirts out of the mire with an almost magical touch for a good long while and through some close calls. Well, he ain’t there now and the three stooges purportedly running the CASA bandwagon are not in his class, not by a long shot. It showed through as clear as day at the last Estimates session; the Mad Hatter, the Cheshire cat and the White rabbit all there. If you had to cast an Alice in Wonderland pantomime, you could easily pick the stars from the CASA front row. 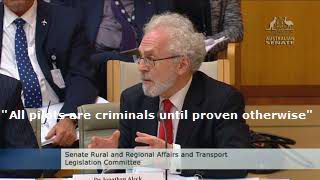 Aleck – The Mad Hatter -The Mad Hatter is one of the members of the Mad Tea Party. Later he also appears as a witness during the trial. He occasionally is very rude and provokes Alice during the tea party. When he is called upon by the Queen, he is very nervous and frightened. 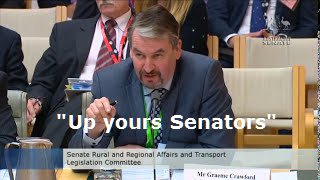 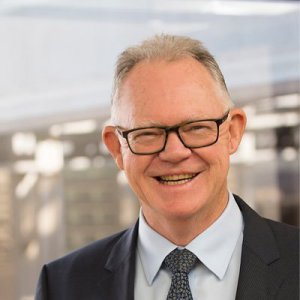 Ref: https://www.auntypru.com/forum/thread-37-post-9566.html#pid9566
“If you’re a general aviation pilot in the northwest of Aust­ralia and you’ve
got a station up there, basically it would be in your interest to leave the GA
sector and move to RAAus,” Mr Carmody said.

Carmody – The Cheshire Cat – A perpetually grinning cat who appears and disappears at will. The Cheshire Cat displays a detached, clearheaded logic and explains Wonderland’s madness to Alice.

Aye, some great thespians, lost to the boards right there. The last performance had them booed and harried off stage as a result of muffed lines, missed cues and trying to ad-lib their way out of the mess. What a shambles – particularly when you consider the money laid out to get them on stage. No matter, they will get another chance in a short while, let us hope they have improved their collective foot work; before appearing again to front a very savvy, well informed audience.

From pantomime to the Colosseum: O’Sofullofit issued a challenge to this industry; we intend to take up the gauntlet. He seems to believe that the tales of embuggerance cannot be fully supported. Many believe it is time to disavow him of that notion. We shall see how he handles an offering of tales from the Bankstown Chronicles. For far too long, far too many have been afraid to speak up; or, unable to mount a costly, time consuming defence. 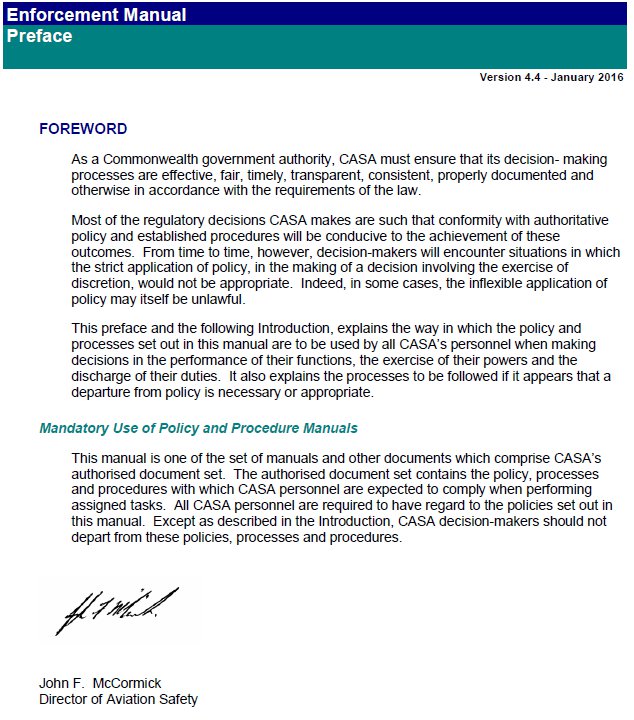 The infamous (still not amended) Enforcement Manual will feature as a prime example of what can be done – in the name of ‘safety’. If the three decade saga of ‘reformed’ aviation regulations ever gets fully finished; it should be without strict liability and criminal conviction as the basic tenet. The ever present threat of prosecution on a whim is simply wrong, the ability, through the EM, to manipulate those whims into strict liability typifies the heinous nature of the CASA reign through terror. We shall see what old O’Sofullofit makes of hard fact and tangible proof; yes we will children – Aye, we shall indeed.

Of course, the industry is still coming to terms with what, exactly, occurred during the AOPA/RaOz gabfest last week. You may, at your leisure watch the entire pantomime and form your own conclusions. P2 has, once again, done us proud and provided the whole shooting match – HERE- do try and find a quiet hour to watch it. It is quite an eye opener.

But, I’ve done my homework, been to the BRB and once I’ve finished here – the day is my own. Years ago, I managed to get my paws on a felled Cherry tree, a fair sized one. I carefully milled the trunk and tucked the boards away to season and dry, kept against the day when a ‘special’ piece was to be made. Today I intend to begin trueing up those boards. It is a wonderful timber and there is a request for an old fashioned rocking cradle; which I intend to honour. So, that’s me done; far from domestic tyranny, the dogs are quiet, the coffee a perfect temperature, the tools are sharp and the sun is shining. Signs off, lights a smoke, ambles toward the workbench looking at sketched plans. Colour me happy.