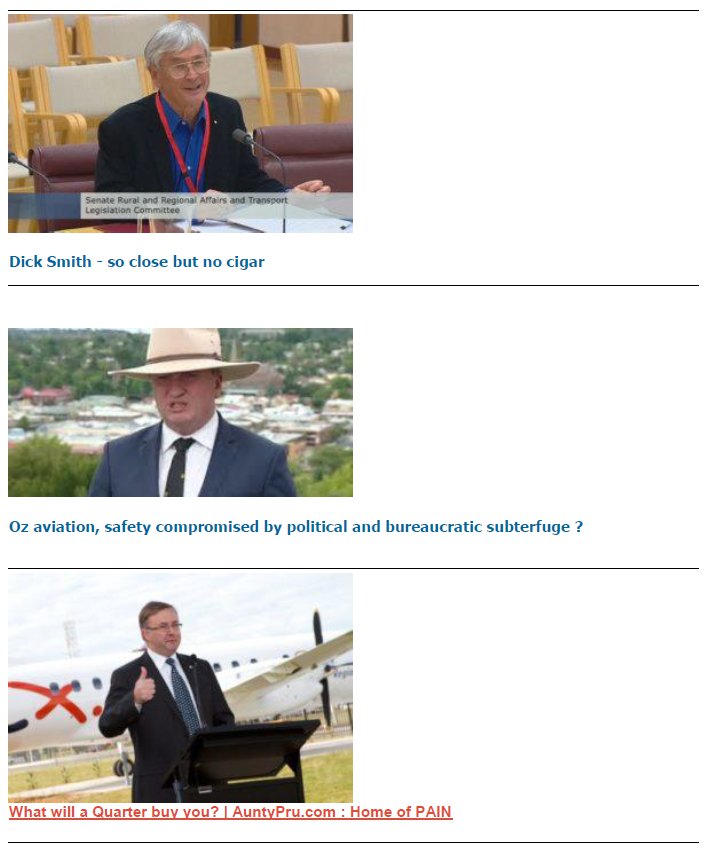 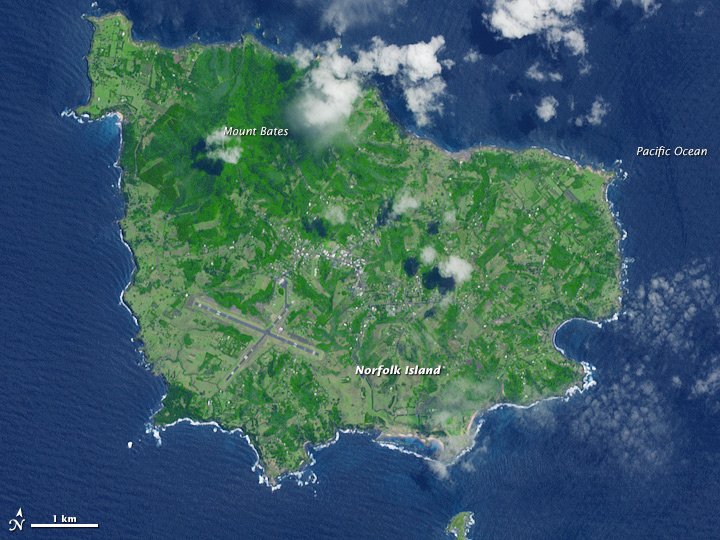 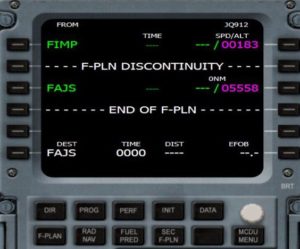 In air operations a ‘discontinuity’ error is a thing you find on your Flight Management System (FMS) or Flight Management Computer (FMC). Say you are headed for Kickinatinalong – from Big Smoke – there is a promulgated ‘Airway’ (read motorway); but, before you can join the motorway you have to arrive at the joining ‘junction’ (or ramp). On the ground this is achieved by you finding your way from home to the junction. In the air, there are things known as Standard Instrument Departures (SID’s) which will take you to a point ‘in space’ i.e. a way-point.

When you don’t tell the computer to ‘join’ the motorway (airway) – you get a ‘discontinuity’ error; you need to ‘step’ from the SID to the airway. It is a simple enough matter to ‘fix’ a discontinuity. You are probably about now wondering what the fool is burbling on about. Well I shall try to explain – but firstly I must apologize to the experts for my quick mud map of FMS: all in a good cause, I assure you….
When a discontinuity is flagged, the process to dismiss it is simple and clearly defined, the reason for its appearance understood. It may be logically corrected. ‘We’ – as in the BRB are working on what we believed to be a simple comparative exercise between the treatment of three different operators, all managed by the same CASA flight operations office, referenced to ‘deficiencies’ found at audit; the corrections applied and the time line – simple, straightforward, routine analysis – until we hit the ‘disconnects’ in the Pel-Air audit series. “Don’t make sense” mutters P2 (sotto voce) – long silence follows – “I say it don’t make sense” (a little louder); until “Oi – got a minute?” Well; I’m struggling with about 16 open screens trying to make notes and reference points, the other two assisting are about in the same position; so we agreed –its time for a break. As it’s quite late – ale was the preferred libation. It took two hours to arrive at one simple conclusion; in a nutshell, WTD was going on with the Pel-Air audits?

“Truth is ever to be found in the simplicity, and not in the multiplicity and confusion of things.” – Isaac Newton
We honestly don’t know – not yet; we will when we resolve the discontinuities and disconnects. For example – the erstwhile Ben Cook had cited problems with the Fatigue management system in place, recommended that the operation return to the CAO 48 standard until Pel-Air had things running properly. Not once but twice and the RCA raised were never acquitted, it appears they were never even addressed (on evidence available). For instance, there are hints in the paperwork we have which suggests that the ‘Chambers Report’ was conceived and drafted well before the ditching – to assist McConvict drag AUD$89,000,000 out of the government coffers to fix the problems cited in the FAA audit. It begs the question – was there a need to divert Senators attention from the Cook reports to the Chambers report?  If so, why?

“Anything is better than lies and deceit!” ― Leo Tolstoy, Anna Karenina

I do wish we had never begun this exercise; whodathunkit – disconnects along an audit trail; discontinuity which cannot be remedied and what appears to be deliberate misdirection. An audit must be ‘auditable’ – n’est-ce pas? Clear lines- Item identified – correction applied – application accepted – all over; ‘till next time. But not this time – it could be construed that RCA/NCN have been ‘withheld’ until the operation was back into the air. It appears (on first acquaintance at least) that there has been a truncated time frame – almost impossible to achieve in real, unassisted life – between audit end and full operational status being achieved; despite ‘phased in corrections’. The time line don’t allow it, certainly not by CASA standard time -. Much to consider.

Nay, indeed, if you had your eyes, you might fail of
the knowing me: it is a wise father that knows his
own child. Well, old man, I will tell you news of
your son: give me your blessing: truth will come
to light; murder cannot be hid long; a man’s son
may, but at the length truth will out.
–  William Shakespeare – The Merchant of Venice: Act 2 Scene 2
Aye well: ‘tis all passing strange and; I hasten to add, all speculation at the moment – speculation and research which has severely impacted on my free weekend. No matter – that’s why they pay us the big bucks – right?
Serious question time – how do dogs always ‘know’ ? I swear, not a muscle moved, nor an ear waggled until I’d typed out that last confused sentence – now I look at a stretching, scratching, alert pair of ne’er-do-wells who know its time for a cigar, a stroll and a well earned Ale or, perhaps two, if TOM turns up. Oh, have no fear; he will – he has his own section of this analysis to plough through – best warn DT – the language will be ‘Blue’. Our resident graffiti artist is about as confused as we are – so perhaps he’ll settle for an Ale and let the ‘pictures’ rest for this evening at least.
Apologies to the purists and professionals – re the FMS – ‘twas really the only way to explain what ‘we’ have run into. It is, indeed, a cryptic puzzle. – That’s it – it must be Sunday somewhere on this planet.
Selah.
P2 Addendum –

From the Senate thread today:
Auditing an audit – Part II
Verdict: Besides the obvious Wodger cut & paste pugmarks, the disassociation/disconnection between the unbiased professional expert analysis of the Ben Cook/Mal Christie PelAir FRMS SAR and that of Wodger’s chronologically fragmented tick-a-box SAR is fundamentally obvious. Therefore the verdict IMO is guilty on all counts of duplicity and hypocrisy ‘Your Honour’ –

“K” Note – Did you notice how much of the Cook previous work on Pel Air (earlier audit) was ‘borrowed’ and pasted into the ‘Chambers’ report? Time to get the big shovel out I reckon…