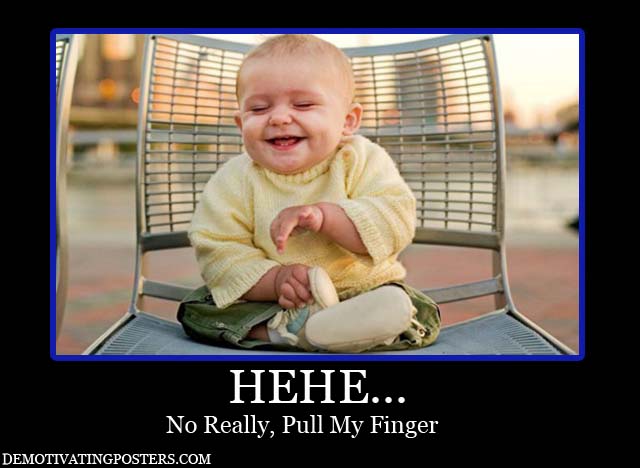 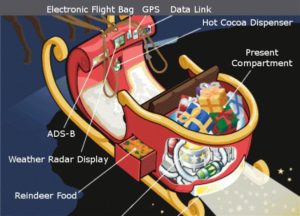 Seems an appropriate day to wish one and all a very merry Christmas; or, happy Hanukah for yesterday; or, just peace in our time – for 24 hours at least. GD managed to get a short video made which messages the cloistered peace and harmony of a convent.

Time to drone on – the esteemed Senate RAAT committee have called for an inquiry into the hodge- podge of names which represent ‘drones’ and the operation thereof. Which is an excellent notion. 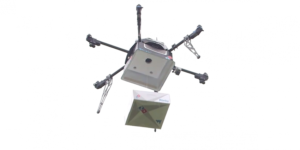 There are 69 submissions registered to the committee so far; ranging from the ludicrous ‘Domino Pizza’ delivery publicity stunt, through to the wise words and good counsel of Phil Hurst and the AAAA.  While we are at it; the UK CAA have taken a very grown up stance on the matter and have a terrific public awareness program running; which, if CASA gave a fundamental, they would copy. I don’t like ‘variable statistics’; the notion of a one in one million chance of not being clobbered by a ‘drone’ being a classic example of why not – are you number one with a million chances left; or number 999,999,99 and next on the list? Now then, Popular Mechanics is not a magazine given to hysteria or supports lunacy, this published article is a ‘must read’ and worthy of consideration by those who have an absolute, unshakable faith in Murphy’s Law.  CW found it and wins a Choc Frog. 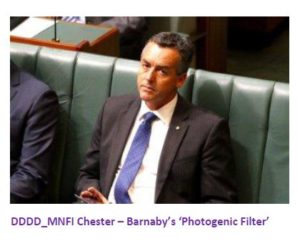 The minister continues to delight the bureaucrats by saying absolutely nothing until he has his cue cards and not doing anything until instructed. It is difficult to pick one story out of the many on offer; the Allianz story from Mitch Bingeman; or the dramatic drop in ‘aircraft noise’ complaints reflecting an industry grinding to a halt; the MH370 search saga; the Air Services audits; the ATSB ‘investigation’ farce; or the CASA lip service to ‘reform’ but still relying on the published McConvict little book of how to do it. Spoiled for choice I’d say; but I must pick one to start you off – howzabout the inimitable Ken Cannane and AMROBA. 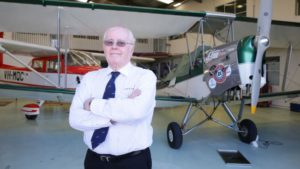 There is some light entertainment; for example AOPA takes a wild air swing at the ASA about a printing error and misses by a mile. P2 tacked the story onto a post, which will set you on the right path.

The ATSB have had a quiet week, carefully monitoring and shuffling reports about from here to there. It is proving difficult to understand what a ‘trend’ actually is as ATSB see it. Seems repeated loading errors, data entry errors and the odd collision between aircraft parked on the ramp and push back, start up aircraft leaving the ramp don’t signify. But, none of this is the truly, really, seriously scary part; no Siree; seems the Beaker, beyond all reason is being enshrined as religion and Hood as it’s acolyte in chief.  You know ‘we’ don’t bang on about the shortcomings in the ATSB system just for fun – it is only a matter of time before there is an incident where the sloppy report work, produced at great expense, is part of the causal chain. 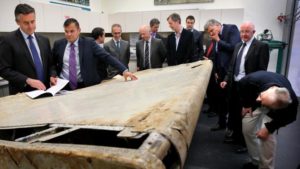 Which takes to the end of the search for MH 370; like it or not. Seems that unless someone can actually put a cross on a map and guarantee that the aircraft is directly underneath the mark; then the tripartite governments will not look any further. Catch up with the tale from the Captains Log.

Seems like yesterday I was sat here wondering whether to bother writing ‘Twas the night before Christmas’ twiddle; yet here I sit, wondering, yet again, about the same list of problems we started the New Year with. No matter, enough for today – enjoy the holiday, stay safe; wherever and whoever you are.