Canonization? – Aye, use the big ones. 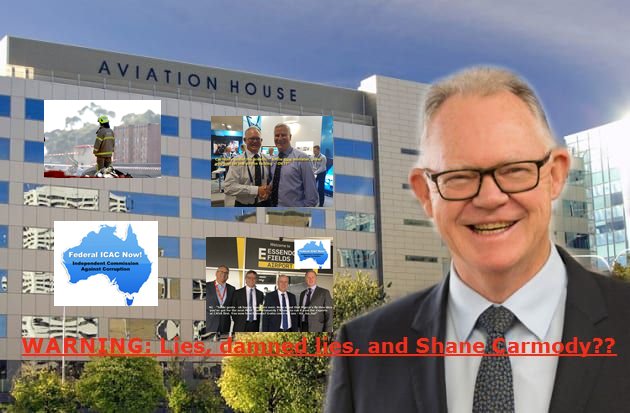 Canonization? – Aye, use the big ones. – AP Forum version.

Seems St Commode has canonized himself – in the rump, well; he has if the information floating about proves to be anywhere near the truth. 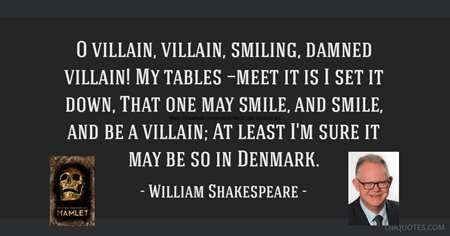 I don’t want to spoil anyone’s fun; so for those who enjoy a puzzle I shall put some clues down here and see if you arrive at the same conclusions we did. AOPA are due to publish an opinion piece later today which may  provide the correct answer.

Never had much patience with Bully’s, Liars or Cheats. They present in many guises, not always the stereotype; but you can spot ‘em easily enough, particularly at Estimates. Mind you, it’s all well disguised, particularly the prepared, briefed ploy. Last session provided a classic example of a set piece. It was clear that the committee was in a hurry; O’Sofullofit positively jovial at the prospect of sending CASA home when Patrick was not in attendance. But, Patrick made it – sans notes – just. No matter, Plan B was ready in the form of an opening address by St. Commode.

What a piece of work this is; to waste as much time as possible, playing his own trumpet; but I honestly believe he was also trying to sell the notion that he, St, Commode and only he saved the aviation world from destruction by grounding the 737 Max fleet – as if. Then, he opened his mouth and changed feet – to make much of the something nothing hearing of the CSF matter. That little howdy do ain’t over yet; not by a long march. Then, to the real blunders – statistics and ‘classification’. When is an Angel Flight a CSF and when is it a private operation? Good questions, which matter in relation to the ‘stats’ extrapolated. 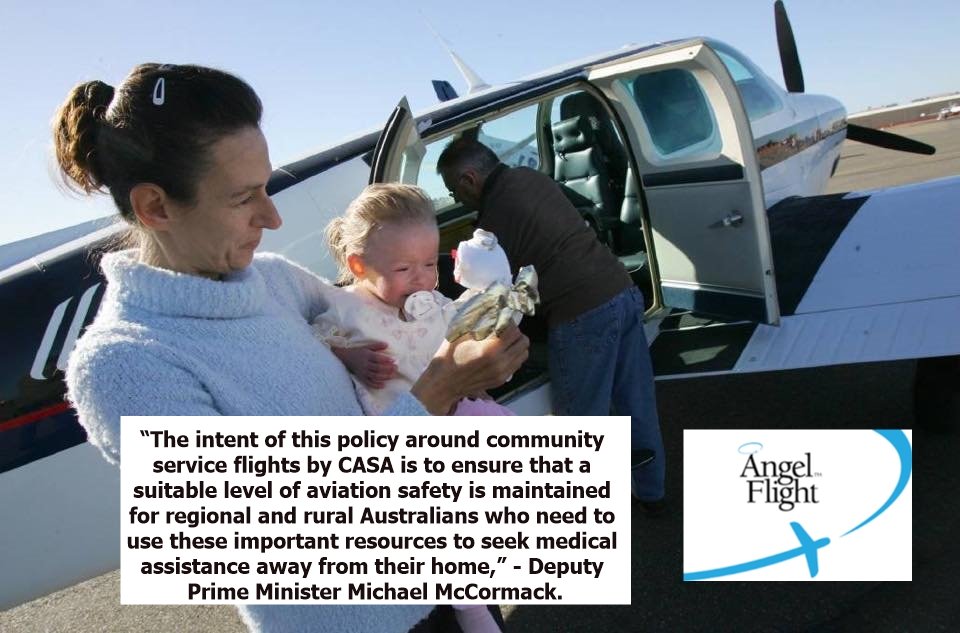 “Get your facts first, and then you can distort them as much as you please..” ― Mark Twain

We must all hope that Glenn Sterle assists Patrick and pursues this matter with the same vigor as we saw in the AMSA session. Not too much to add to the AMSA session – not our area; but it was an educational session. Choc Frog to Clinton McKenzie for preventing the AMSA balloon floating away. AMSA are world class and very effective within their remit, but they ain’t a police force. ‘Nuff said……

What else is there. Oh yes, Albo and the Act. When he and Barnaby got their heads together and realized that there was a real need, for real reform and a new deal for aviation, it was a breath of fresh air. Then, Barmy missed the bus and the real reform package was hijacked and delivered to the most useless – in a long Conga line of useless ministers and the ‘amended’ Act resulted. I know a retired Police Commissioner who has a beer or two with a retired SC and Judge; good fellahs both. The ex Copper read the new Act through, shook his head and said the police would kill for this type of unconstrained power, reckoned they’d have crime down to parking tickets in a fortnight (kidding). The SC just said that no one body should be granted the power CASA has, not without checks, balances and recourse through accountability. Dream on I though as I got a round in (that type of advice always costs).

I would like to believe Albo can at least make the Act constitutional, even if he’s not in the hot seat. In fact, I could care less who was minister, provided whoever it is gets mobile and brings in the reforms. There is enough evidence stacked up by the Senators now to decimate the system as it stands. The Senators know it, we know it, only CASA is lost in denial of the facts. Particularly, the inescapable fact that the system is imploding, incapable of freeing itself from the deadweight of many tons of unnecessary ‘regulation’ designed for lawyers to obtain safe conviction; not for the simple compliance of the aviation community.

Speaking of Senators, I reckon team Brockman and Patrick are worth watching; a good outfit which seems for the moment to be immune from the dark forces of the mystique of aviation ‘safety’ CASA style.

I note my coffee mug is empty – this is not to be tolerated, not on a Sunday. Problem ! to refill my mug I need to enter DT’s domain, to wit, the kitchen; however it is a certain fact that DT’s vehicle is in need of a wash and polish. You can see how this ends – scamper out the back door with the dogs = no coffee: or, coffee and a session with the hose pipe. Memo to self – buy a coffee machine for the stable.  Arrrggghh – NO,  horror of horrors; here comes DT bearing a coffee mug and a bucket – cue fell music – as the dogs duck out. Heigh – Ho.