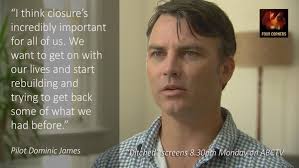 Wiki – “The phrase “bell, book and candle” refers to a Latin Christian method of excommunication by anathema, imposed on a person who had committed an exceptionally grievous sin.”

For those who actually ‘believed’ in that faith and, that their ‘god’ could, through mans judgement, condemn them to purgatory, excommunication must have been a real weapon for the power brokers. Perhaps CEO Carmody could go shopping on E-bay, pick up a kit, read the instructions and start using the tools to roust out some of the evil doers within his dominion.

“It is vital that CASA does not simply talk about taking a ‘just culture’ approach to regulation but actively implements the principles into our day-to-day operations and decision making,” Carmody said.

We have this week listened to and read the big ‘R’ rhetoric which, if we believe it, heralds small ‘r’ reform. Many will, blindly, without having seen a burning bush or the tablets come down from the mountain, believe. Why? Well because most want to believe it, nay, desperately need to believe in it. The BRB are a little more pragmatic than that, tangible evidence of reform would be a good start. 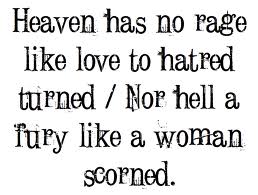 For instance – perhaps an excommunication of those involved in the current round of embuggerance, directed at one of the victims of the Sydney Basin witches coven – Dom James, pilot of a Westwind which ditched off Norfolk Island in 2009. What has been done to James reflects, very accurately, not only what is wrong within the system, but the ways in which the abuse is tolerated by industry and relished by those within the CASA, those who should not be there. 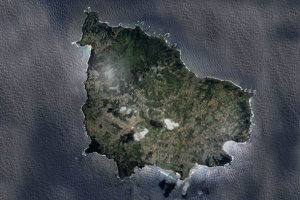 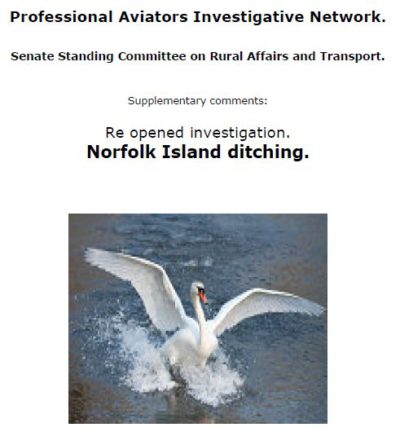 If you skip through to the middle of a very long post from P2 (look for Jan 11, 2011) – you will find a series of letters which spell out the internal determination to continue the James persecution. The shifting of goal posts and the almost frantic need to justify the original treatment of the whole Pel-Air debacle. Those who took part in and perpetuate the cover up of CASA incompetence which Chambers orchestrated dare not back down; the evidence of this is overwhelming. It is a classic; supported by the ‘Enforcement manual’ which two CEO’s of CASA have allowed to stand, un-amended since McCormack brought it in in many years ago; hell, his signature is still enshrined on the wretched thing. Look, I’m not going to bang on about this, just issue a simple challenge, in plain English, to the CEO.

Prove to this industry that the rhetoric spouted this past week is ‘real’ by opening an inquiry (internal if you like) into the actions of certain CASA officers based in Sydney alone – that’s all. A warts and all look at the past decade; there’s a mountain of ‘court’ standard evidence against them and a bus load of witnesses. Let them speak, without fear of retribution; guarantee immunity from hostile ‘audit’. Let the senior pilots speak openly about the fatuous, idiot dictates to which lip service and little else is paid. 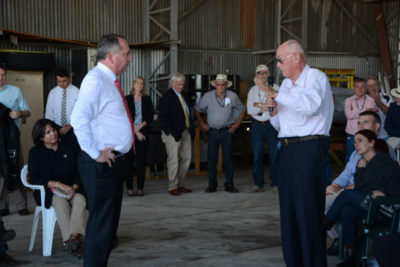 …An Aviator, near death of thirst, staggers towards an oasis shimmering,
The palms fronds surely beckoning, promise be cool waters of purity,
Another sand rise, the fronds and promise hovering beyond to bring
A shaking sense of purpose, to drive the sinews past, the final futility. 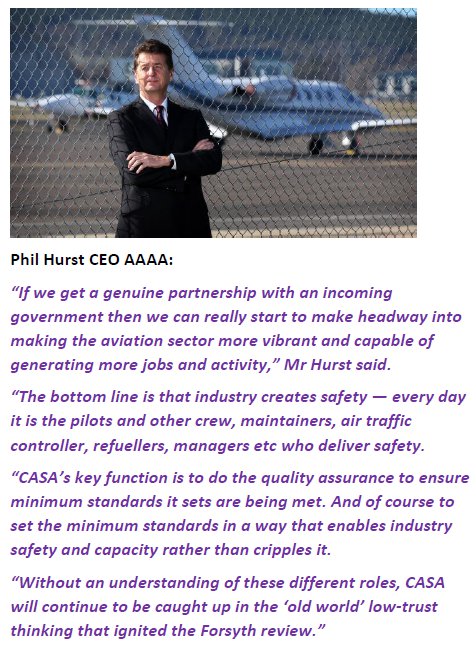 Clean out one den of iniquity, the rest will get the message. But, for as long as those persons are still operating within and manipulating the CASA system, meaningful reform is simply empty platitude, cynically engineered to buy a hapless minister some credibility.

Face up to the reality or, become another name on the list of inutile CEO who could not beat the creatures of Sleepy Hollow. Talk is cheap CEO Carmody – it costs money to buy a beer in my pub. 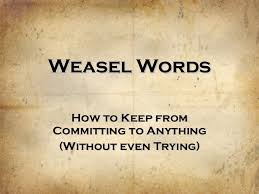 Duck it; know what – I can’t be bothered with the rest of the weeks take – BITRE, the ATSB antics, ASA accelerating towards an inquiry. That which Carmody promises for the future is so horribly tainted by the past it steals all the humour and good nature I possess away. To listen to yet another CEO banging his gums about reform while industry operators and pilots are having the crap kicked out of ‘em, behind the hanger by the thugs in his employ sickens me. 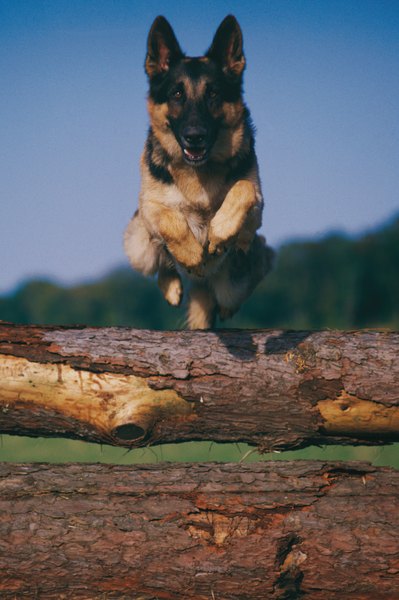 Con su permiso, y con tu indulgencia; I’ll bugger off, with the dogs and walk the anger out of my system. Fresh air and peaceful surroundings usually work.

P2 – On the dog theme here is Buddha the skateboarding Bulldog…