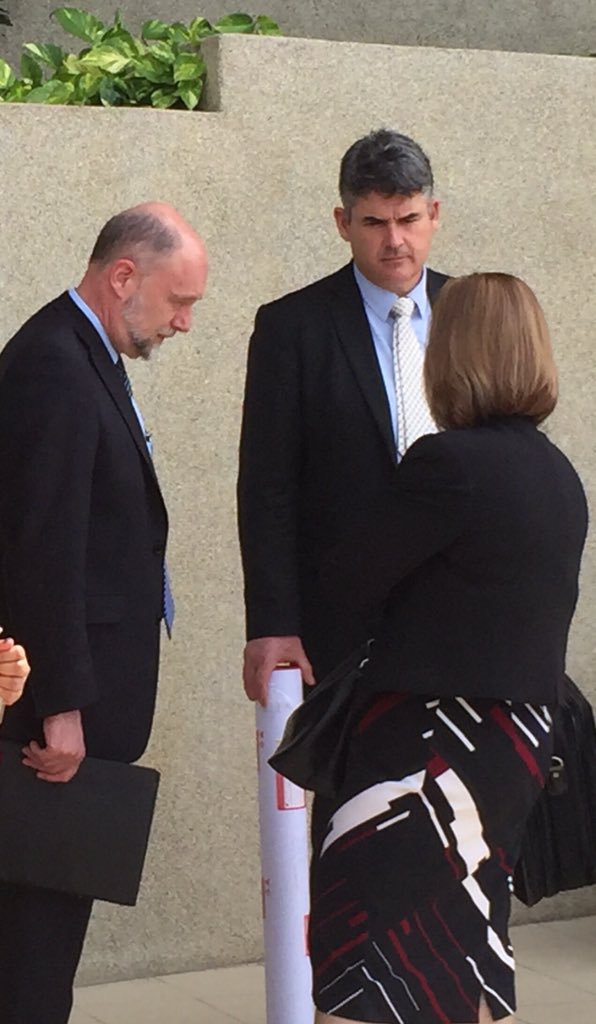 They do say – there are the French; and then, there is the rest of the world.  This little flaperon  contretemps with the French has upset not only Malaysia’s little apple cart; but that of their ‘allies’; who, much like the rats on a sinking ship, have decided to skedaddle; mucho pronto.

The US have resurrected the ‘rogue pilot’ rhetoric; which is a complete bollocks.  Ask if anyone can remember the names of the two airliners that were destroyed by ‘suicide/murder’ – the GW one was the last; the world learned of that very quickly and then forgot, in equal time, that there was a rogue pilot.  For the world at large; once there was a clearly defined reason, closure came as swiftly as the ‘news’; done and dusted, mystery solved, life goes on.  I have no intention of callousness toward those directly and personally involved, it’s a tough thing to live with – but; they had an answer. The US choose now to distance themselves from 370,  through a fairy story, one which was discredited almost at day one – by them.  But WTF, distance is distance; right.

The Australians have, as usual, allowed their disinterested minister to reiterate the ‘facts’ of Australia’s involvement – this was done during the advert breaks at the football match (check the timing).  Well that was a no-win play; so now, the PM has to get involved.  The Albanese political points scoring added fillip to the need for distance.  We did actually warn the government that Dolan was a refugee of Denmark, a liability – with zero credibility.

No matter now.  The tune is being called by the French; and it’s a jig.  As stated, someone, somewhere, simply knows the truth and the French cannot, nor will not continue to support the Malaysian fairy tale; they simply dare not: lest the ‘truth’ emerge.

Which leaves the opening Australian gambit in the ‘No, M’lud, we were in Montreal’ stakes in the hands of the very disinterested minister.  Who screwed the pooch, Darren?  (again) and needed the PM had to step in to cover the collective rear ends; before PM (ABC) got onto the real deal.  – Four days and four nights, the PM has been trying, in vain, to contact ‘his’ miniscule for transport – WTD?

Apart from Rugby (‘nuff said) I have always had an affection for the French folk; they are urbane and quite capable of playing international games at the top level; and if anyone believes that they have simply abandoned Malaysia, for no good reason, then they are mistaken.  Interesting game, unless you are waiting to hear – official and honest – what exactly happened to your loved ones that night.  Watching colluding nations skip out of the spotlight is no compensation.

Australia has two serious holes to fill in; the world wide political ‘view’, which the PMC can manage easily, despite the best efforts of Darren.  The real hole in the ‘wall of deception’,  that from which  the stench emanates; is the Dolan factor.  The Senate and various other ‘notables’ are well aware and forewarned that involving  Dolan and the ATSB, rather than AMSA, would (and did) come back to haunt the rhetoric, when it was time to abandon ship.

That time is past – catch up and arse covering now the prime motivator. Shame, shame, shame.  Particularly on those who, for purely political motives, now, suddenly, come over all caring like about those who are left behind.

Selah – and your mother.