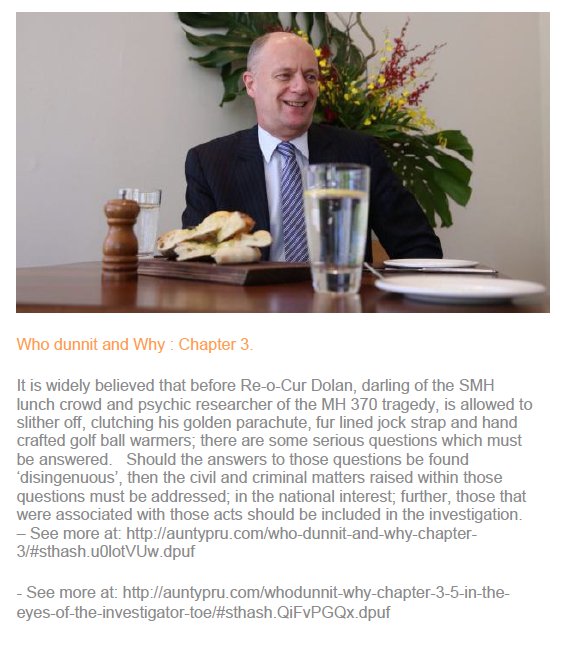 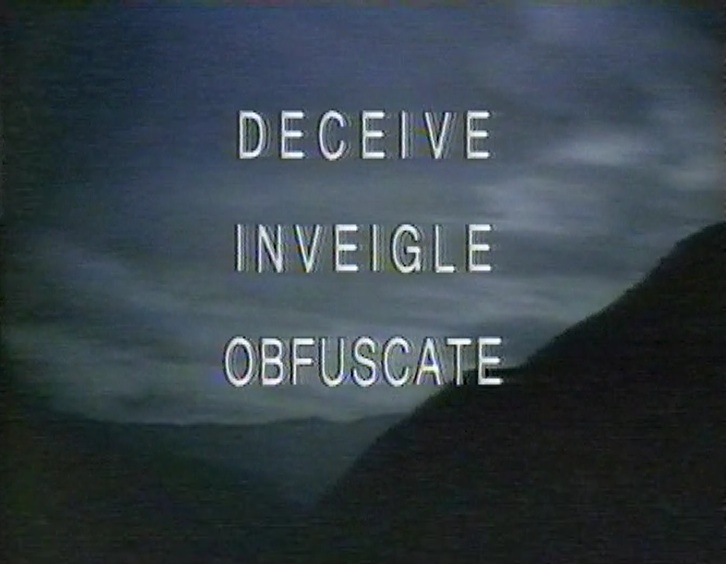 You must, as a thinking person, question the usefulness of the ATSB.  Their production of ‘useful’ statistics reflects the disingenuous nature of their approach.  GA accidents have increased – OK – tell us why? While you’re at it, lets do the figures and compare reduced ‘activity’ to accident ratio; and, once again, explain why this real accounting is manipulated.  Then explain the real rise.  Then provide real solutions.  Then produce real recommendations.  Then drive those recommendations home, make them stick. Then produce the changes and education to go with change.  This is, after all said and done, what the Australian public pay for.

We could do this for you, or just tell you; but then it would cost the taxpayer another small fortune for ATSB to refute the truth and re-jig the damn lies, provided as statistics to shore up the fiction.

There is little point to completing, yet alone presenting this last list of meaningless numbers.  The artificially reduced ‘scope’ of what may and what may not be investigated, the careful categorisation of ‘accidents’ to shape the numerical outcome and the claimed ‘resources’ limitations, all serve to bias any attempt at providing a ‘genuine’ picture for consideration.

There are accident and incidents to which a proportion of the causal chain may be sheeted home to the regulator; there are A&I which can be attributed to the same killers which have been around since the Wright brothers; there are several other areas which, under proper scrutiny would reveal alarming, very real, emerging trends.  None of this information has been ‘honestly’ provided to industry or the public.  The lack of ATSB ‘pro-active’ engagement in safety management is an obscene, risible state of affairs for a body which is charged with doing exactly that to be in.

Selective data, subjective reporting, subversion of reports to assist with the ‘politics’ of an incident all on public display and yet ATSB persist with the fallacy that they are an independent, fearless champion of air safety.

Bollocks – study any report provided by ATSB over the past six years; or, take a long hard look at the Pel-Air incident.  Same crowd in control of ATSB, same piffling, lame, half baked reports coming through; same-same everything – despite political, industry, public censure and ministerial directive.  Who, I wonder, do these people believe they are?

Why bother to produce ‘figures’ no one cares about or reports which disgrace Australia and insult the intelligence of the aviation community.  Ask instead what’s changed since that censure?  The answer, writ large, is SFA, all fully government supported and funded by Australians.  Stellar.