“All that glisters is not gold; 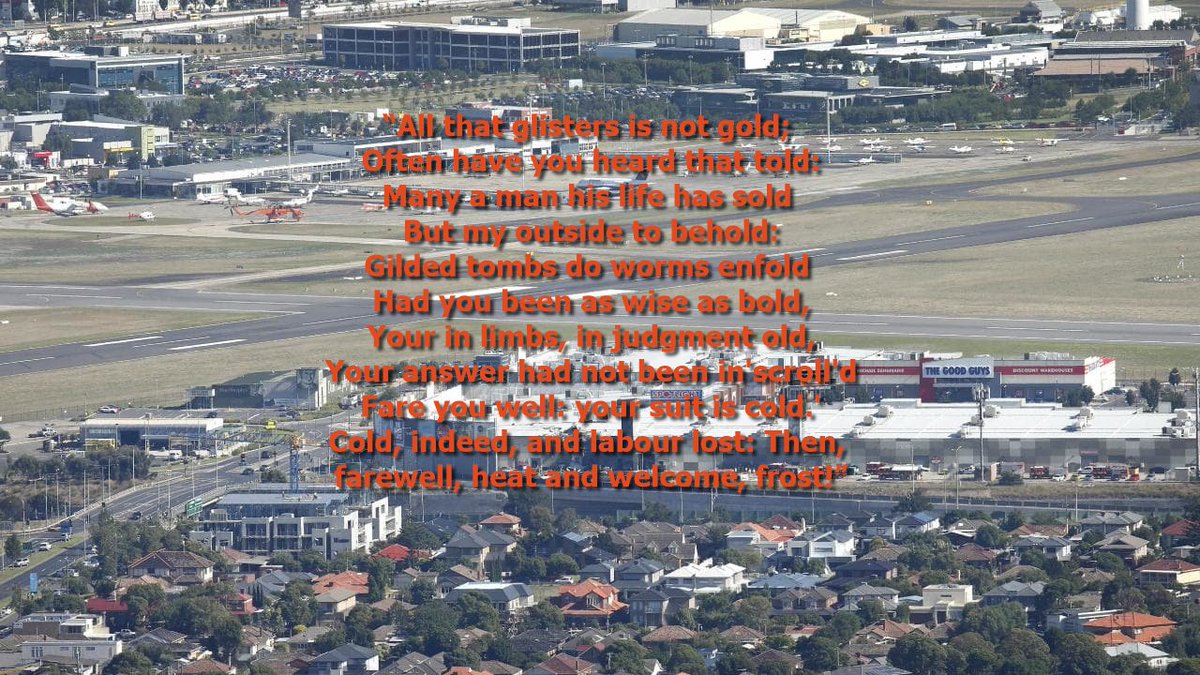 “All that glisters is not gold; – AP Forum version.

And, you think the Bledisloe Cup contest is a tough match; try beating ‘em at darts; blooming Kiwi’s: hard to beat. It all stems from that grounded security they have; simple, effective no nonsense rules about pretty much anything. They are, if nothing else a practical, pragmatic bunch, who know exactly who they are, what they are about and have little time for pony-pooh. We, the BRB scraped a win last evening – at the last minute; home ground advantage – and I’ll take it – same as they would. Great fun, a top night; and, as always, a pleasure. Aunt Pru calls the after match ‘chat’ a debate – I wish. I’ve had to referee some fairly heated ‘discussion’ in my time as ‘scribe’. But it was, to quote ‘the legendary’ McConvict “passing strange” that the NZ crews sat silent, enjoying their Ale and occasionally smiling during the shouting match. A natural break occurred, glasses were refilled and I said to one of the nicest blokes on the planet and a good airman – “Wuzzup?”. “You guys have got to be kidding – it’s a spoof; are you taking the Mickey out of us?” he said. I will say it took a while (half a pint) to convince him that the discussion was ‘real’ – live and Parliament was involved. To his dying day I still believe my good friend will not believe a quarter of what was discussed. No one, not even the politicians will – but it’s all true; every damning word of it, even the part where ‘Inquiry’ ‘Commission’ and general audit results are regarded as ‘soft white’ paper – for the use thereof.

FCOL – we were only ‘chatting’ about Angel Flight. Nothing too serious – just the general, run of the mill stuff; NTSB proactive resolutions and ‘fix’ v ATSB waffle. Of course the need to clearly define ‘operational classification’ came up; the need for CASA to begin to define and draft regulation to fit a narrower category of operation and to provide clear guidelines which would lead ‘different’ unique operations toward regulatory compliance. Angel Flight being a case in point. 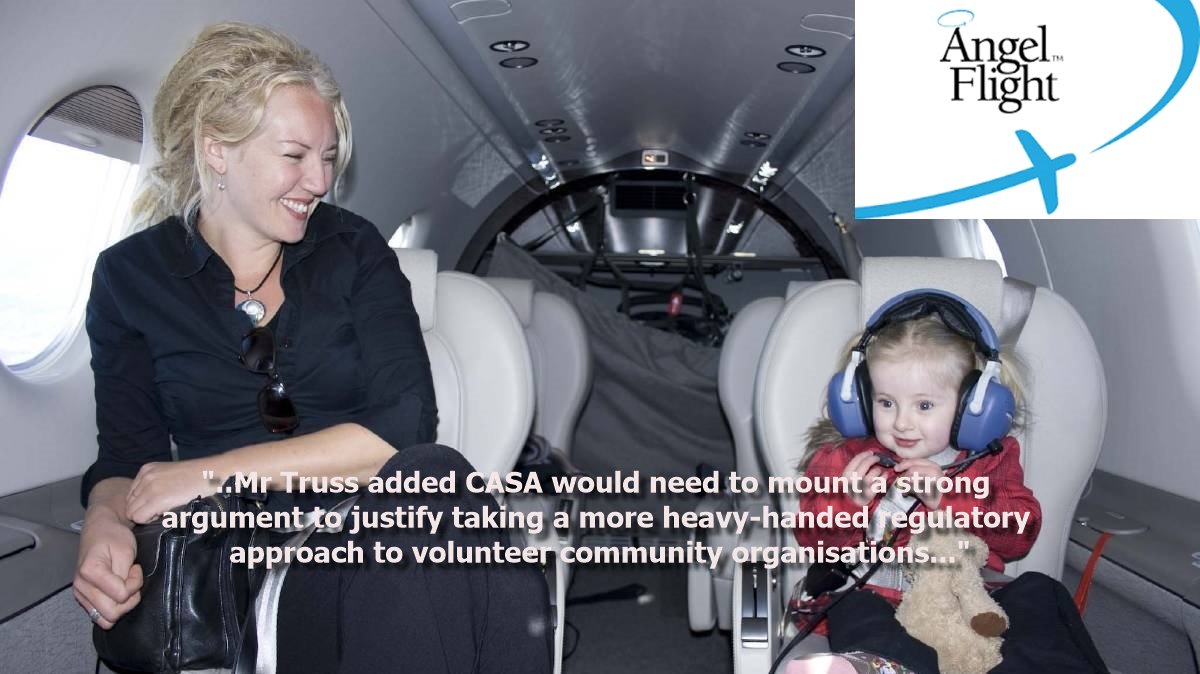 There are many, many ways available to manage the good work these CSF folk do. The BRB ‘opinion’ was totally unanimous – even the Kiwi’s smiled at the end. It went something like this. (i) clearly define what is and what is not a ‘private’ operation. (ii) Clearly define what is and what is not a ‘public service’ flight – AF for example: they don’t fit into the existing rigid system. So accommodate ‘em. What, of themselves are they? Fish, fowl; or amphibian. Before defining a rule set, it is important to know the beast you are dealing with – ne c’est pas? AF want, nay, need to be ‘compliant’ . But with what? There is no categorical definition to accommodate their operation. So, why not make one? Simple – Community Service Flight; or follow the excellent FAA approach – even easier.

Often have you heard that told:
Many a man his life has sold

I won’t – but I could, in about half a day, define and put into words a ‘system’ for managing both ‘safety and compliance’ for an operation such as AF. It is almost child’s play to qualify and legitimise the operation. CASA could/ should have had CAR 206 under control by now (or whatever it is today). A manual of some sort, a rule set of some sort, a ‘current’ C&T discipline – board responsible etc. Sound familiar? AOC ‘light’ type system. Of course this means CASA would have to actually work for their corn; progress into this century and stop relying on an antiquated, moribund rule set which prefers a punitive Eastern Bloc approach to control, rather than a pro-active approach which not only allows innovation, but is willing to assist – provided a demonstrable level of ‘safety’ (whatever that is) can be maintained.

The NTSB and Angel flight USA actually worked together to find an acceptable solution. It certainly did not please all – however; honest folk found a way to keep not only Angel Flight operational; but improved their operational ‘safety’. Seems like win- win to me and kudos to the NTSB. Not an FAA jacket to be seen. Why? Well that is your puzzle – the answer is easy enough to fathom.

The Budget Estimates sessions for AMSA, ASA , ATSB, and CASA came and went at an alarming pace last week. We did track ‘em and P2 did nearly as much work as the Secretariat, keeping up with it all. Speaking of which, I am to pass along the many  compliments Doc Jane (superstar) received; great work well done and – seems the new hair do is a winner.

But my outside to behold:
Gilded tombs do worms enfold

Shan’t rattle on about the AMSA session, although it was educational and informative. For mine, the really interesting part was the apparent ‘confusion’ relating to where the ‘agency’ becomes part of a prosecution case and the where and when the transfer to the CDPP begins. The session is worth a watch, many awkward matters were unearthed, for example the ‘statute of limitations’ and the decisions made (or not) in the event discussed. Not every mans cup of tea, but nonetheless, educational.

Poor old Halfwit had his turn, the wheel of fortune was spun and no big surprise, the appalling mess and sleight of hand surrounding the provision of Rescue Fire Fighting Services (RFFS) came up. P2 has posted a recording of the session which is worth watching. The many cynics amongst the crowd call it the great KPI rip off; others believe the hidden costs of the One Sky debacle are bleeding the monopoly business dry.

Whatever is occurring the stark facts are easily understood; despite the polished, convoluted explanations – Australian travellers are at risk through a lack of fire and rescue services at all, but a few airports. There is a fatal flaw in the GBE model – profit. ASA is a monopoly, but why should it be ‘profitable’? IMO the ASA should be at Estimates to explain where the profits from last year were invested and perhaps even asking for top up, so they could continue to improve, expand and refine the safety and airways operating systems. ‘Nuff said.

Had you been as wise as bold,
Your in limbs, in judgment old,
Your answer had not been in’scroll’d

That only leaves us ATSB and CASA to consider, well that and the O’Sofullofit top cover factor. I’ll keep it short – once O’Sofullofit departs the fix there’ll be no one left to muddy the waters and perhaps then the Senators will get a chance to really open up this can of worms the snake oil salesmen have produced and surrounded in mystical smoke. If I had my way – St Commode would be forced to resign and take Hood with him. Brakes on: before I really get going.

Take a look at the report on the C210 in flight break up, then compare the operational support, maintenance and the experience and qualification to the AF accidents. Spot the disconnections? AF is taking attention away from some of the very real safety management issues we have and some of the glaring deficiencies CASA have created, with ATSB support. Essendon being a classic example – and we ain’t done with that: no Sir, we most certainly are not. Well done AFAP – a Black Star call, it would be great if the other associations; chimed in to support the call – ? 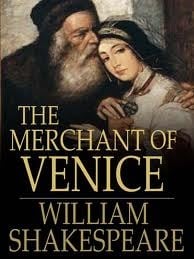 Fare you well: your suit is cold.’ Cold, indeed, and labour lost: Then, farewell, heat and welcome, frost!” ― William Shakespeare, The Merchant of Venice.

I own a particularly old (very), elegant ‘marking knife’. For those not familiar, it is used to define the most accurate of lines used in fine woodwork. Cuts, accurate to a 1000th of an inch (old money) are defined using this ancient, venerable masterpiece of the Cutlers art. Alas; the mystique has been brutally ended. On my practice dartboard in a corner of the ‘fireplace’ area, near the Ale tap, a note was pinned to that very board – with my knife. The note was most elegantly hand writ, in a clear bold script entitled “Jobs to be done before Monday – or else”. Domestic Tyranny eh? (DT) Some things in the settled order of the planets just cannot be put off any longer. Even the dogs are looking ‘sheepish’ – reckon they’ve been told as well. Best make our outing of the fast type and early – lest the gods of the kitchen declare war and thunderbolts begin arriving. Aye; it is a rough, tough old world we live in. Handing over:-